The first iteration of Challenge Schools Triathlon was a huge success.

The Otago Triathlon Champs have traditionally been held in Cromwell and required heavy volunteer support. By coming under the Challenge banner, the event was able to draw off the expertise and experience of a big event organiser. This was fantastic not only for health and safety but it also allowed the students the opportunity to experience racing on a ‘real’ course. What the boys really loved though was the huge number of goodies they received as part of their race pack. This included t-shirts, towels, medals and food.

While a number of senior athletes were unavailable to represent the School, we had a large number of juniors keen to be involved. Coming with a range of experience, and many of them still unfamiliar with their team-mates, they were able to work together successfully and achieved some fantastic results. The Junior Blue team of Connor Feist, Benjamen Tucker and Cole Gibbons finished second in their division, while the Junior White team of Edward Wright, James Gardner and Rohan Leckie-Zaharic finished third. Mt Aspiring won the grade, racing on a course they were very familiar with. In the individual race, James Howard was able to brave the hot and windy conditions to finish 16th in the Junior Boys section.

Our only senior student to compete was Jack Divers. As School triathlon captain, Jack provided the juniors with a lot of inspiration as he exited the water with the lead group. Unfortunately, he was not able to hold the wheels of this group, losing nearly a minute on the bike section. He produced a solid run though to claim 8th position in what was a very strong field of athletes. Jack is only Year 12 so hopefully will have an opportunity next year to win an Otago title.

The students now look to build on these results as they take part in the Dunedin Corporate and Schools’ Teams Triathlon next week in Dunedin. 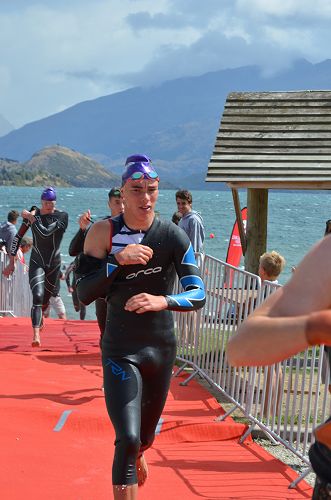 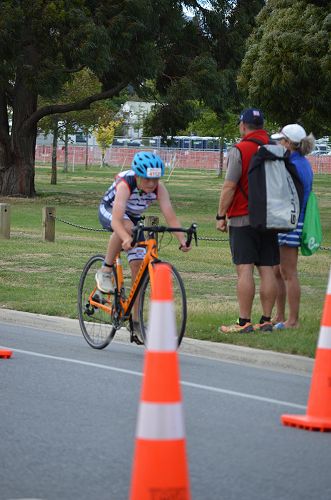 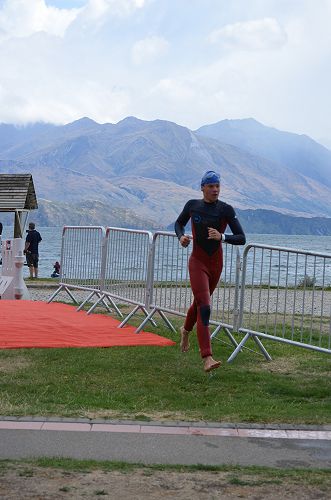 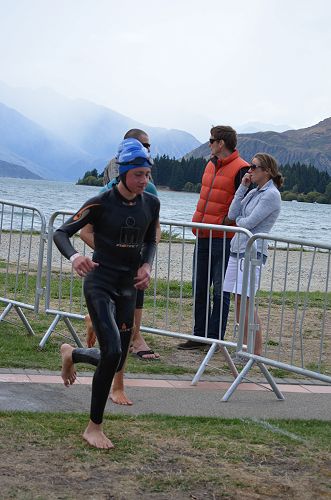 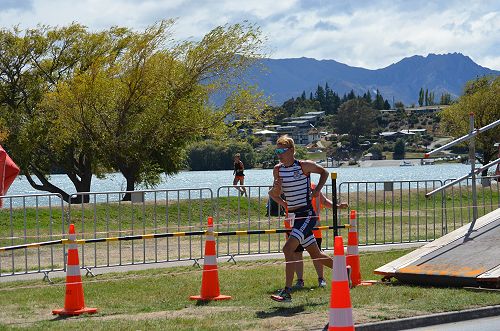 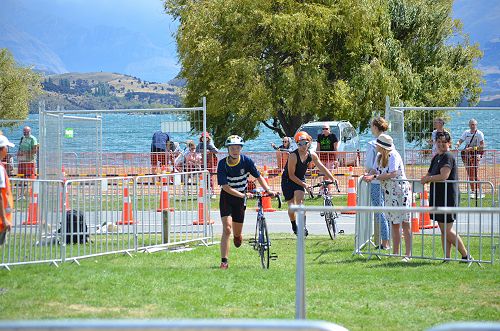 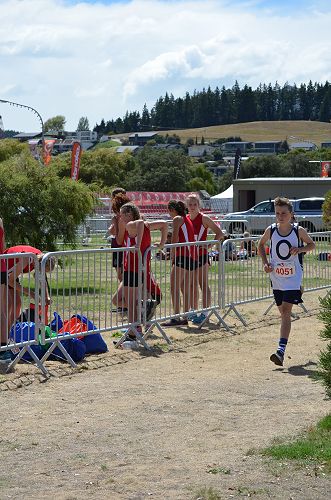 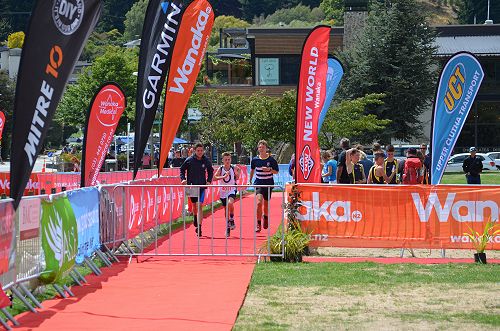 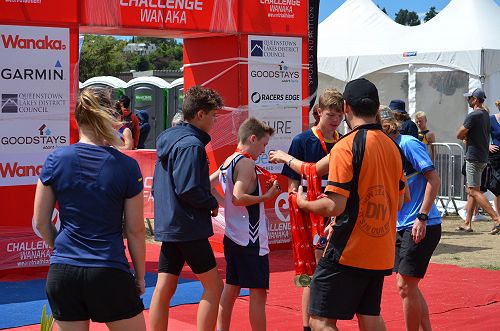 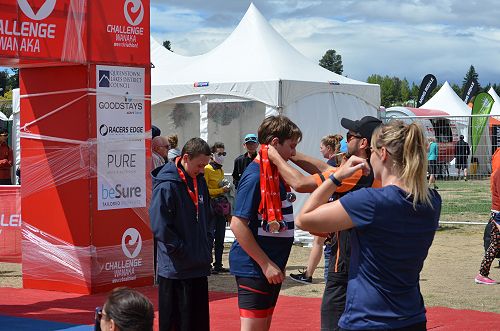 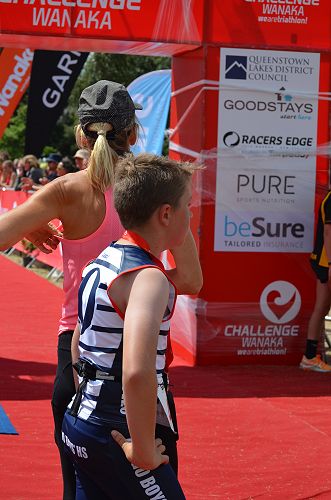 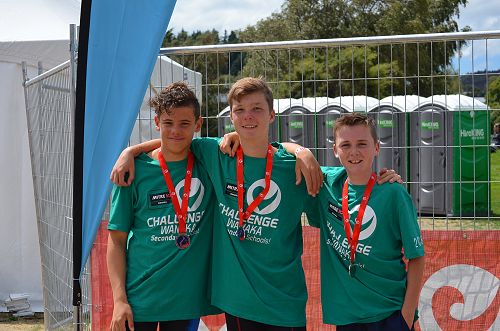 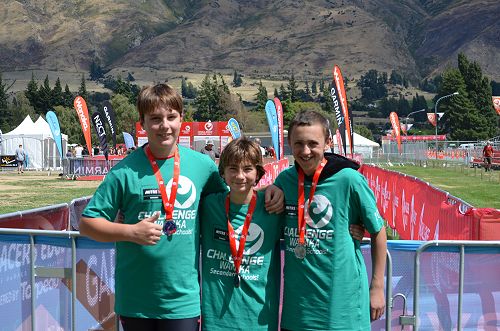 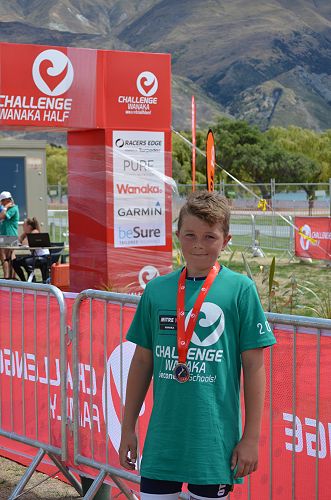