The Otago Boys' Rowing Squad of 32 Rowers recently completed in the South Island Club Championship Regatta, held on Lake Ruataniwha on the 27th and 28th January.

After a 7 day training camp during the month of January the team achieved a series of notable results. Across two days of tough fought racing 6 medal finish placings were achieved in an event, which hosted over 1200 athletes.

As the squad enters the competitive end of the season, there training load picks up to 6-8 sessions a week in preparation for the South Island Secondary Schools and National Secondary School Championships in March.

Congratulations to the Squad and Coaching team, on a successful event. 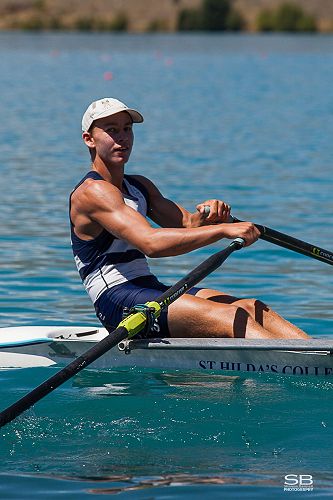 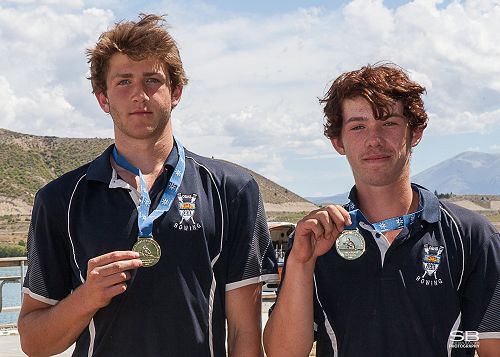 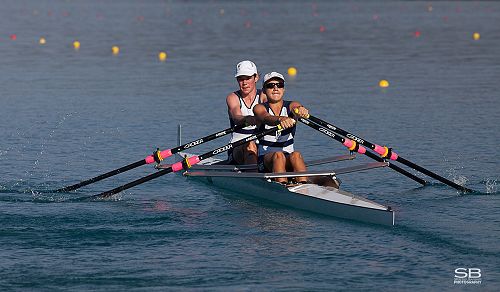 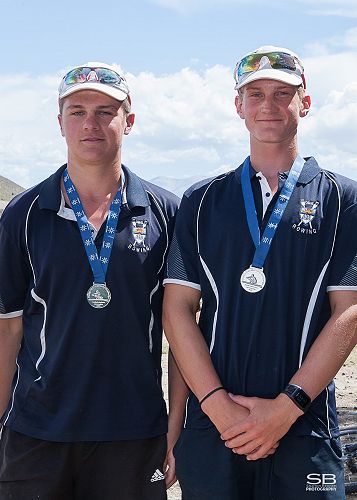 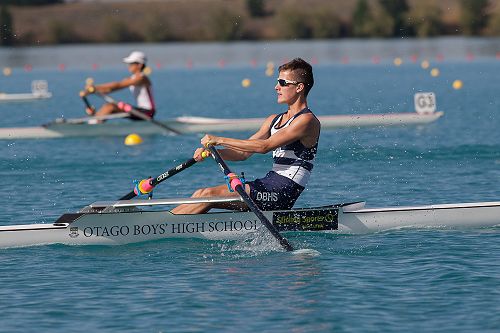 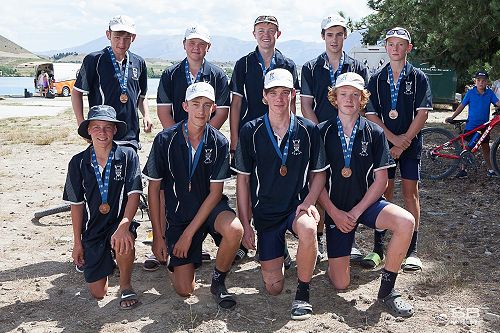 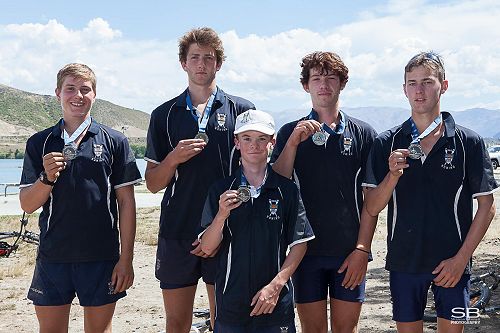 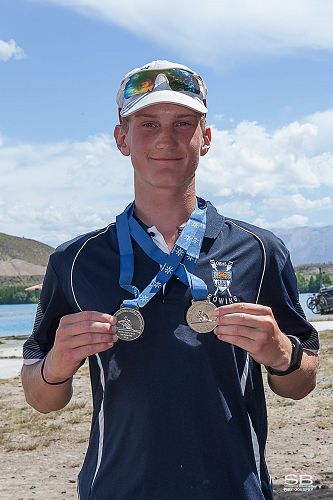 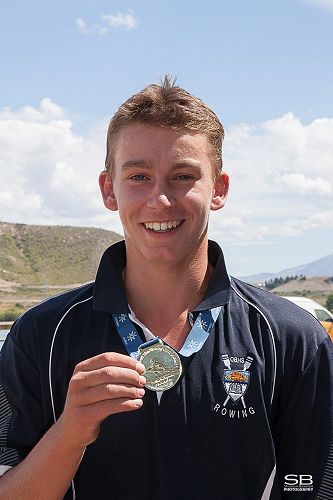