The North Canterbury branch of Otago Old Boys recently held its annual Winter Get-Together on the occasion of the sports exchange with Christchurch Boys’ High school.

Held at the Canterbury Club in central Christchurch, this function attracted one of our biggest attendances in recent years, including around 60 old boys whose starting years at school range from 1944 to 2003.

Now that many of our long-standing members are close to – or past – retirement age, we are particularly encouraged by the presence at our meetings of increasing numbers of OBs in their 30s and 40s.

On this occasion we were particularly fortunate in the quality of our three old boy guest speakers:

Rector, Richard Hall (1987–88), conveyed his passion for the school and his positive and dynamic philosophy for the education of adolescent boys in the 21st century. We were particularly impressed by his news of the striking increase in the number of NZ Scholarships earned by OBHS students last year.

Phil Silva (1954–58), founder of the world-renowned Dunedin Study, which has featured recently on the TV documentary “Why Am I”, gave us some fascinating insights into the early days of this programme (little of which, incidentally, was mentioned in the documentary) .

Richie McCaw (1994–98), a quite well-known sportsman, spoke eloquently (as befits a former proxime accessit) of his ups and downs as a leader of an elite group of athletes and also let us into some of his cunning secrets for effectively communicating with referees (these, of course, we shall not reveal!). 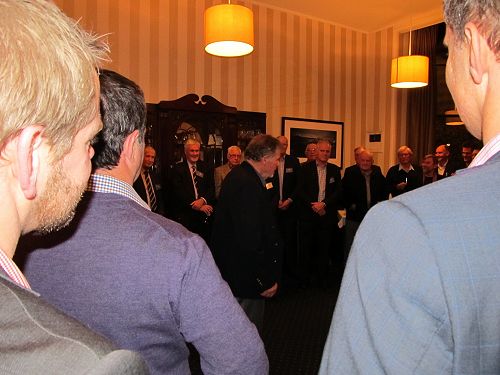 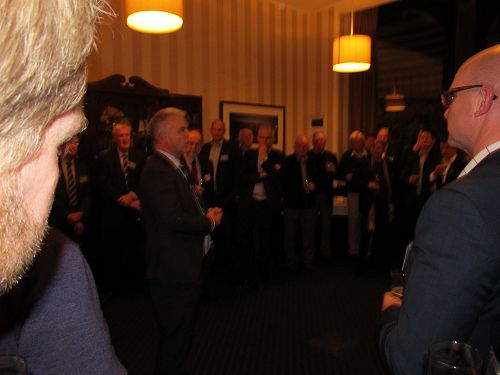