On Sunday the Zorb Ball arrived at Littlebourne, much to the delight of the hostel boys.

For over 100 years rugby and cricket balls have flown around the hollowed Littlebourne ground, but on Sunday, Zorb balls (with hostel boys inside them) replaced these traditional ball games. The Zorb is a giant inflatable ball with a hollow core that you stand inside and hold on to handles. A variety of games can be played e.g football and bull rush, but in true boy fashion the hostel decided to have a freestyle session and simply bashed into each other, much to the amusement of the rather large crowd that watched from the grandstand and Queens Drive. For most of the day, the main objective was to take down housemaster Pita Sinamoni, who proved an insurmountable obstacle for most of the boys. Each year level had 45mins, which was plenty, as it hot work and very draining. For all rugby coaches out there it is great fitness training, as it is fun and safe but very physical.

The hostel boys had a great time with the rain making the ground nice and slippery and keeping it cool, all in all prefect Zorbing conditions!

It was great to see summer sport start on Saturday, an exciting day in the hostel with many boys in the various school teams. Congratulations must go to Chris Webber who scored the first hostel hundred for the year playing for the 10B’s against Mr Hall’s 9B’s. Chris finished with 125, a fantastic effort. Special mention must also go to Jack Small who made 88 for the 9B’s in the same game.

This week (Monday) sees a considerable number of hostel boys involved in the first inter-school fixture for the year against Timaru Boys. Best of luck boys. Fingers crossed all the grounds dry out in time after Sunday’s rain. 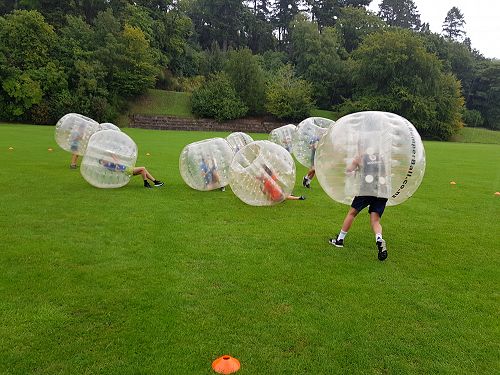 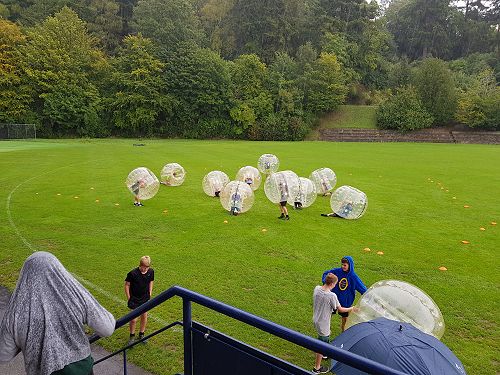 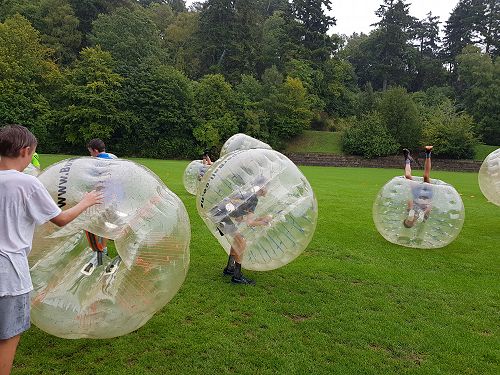 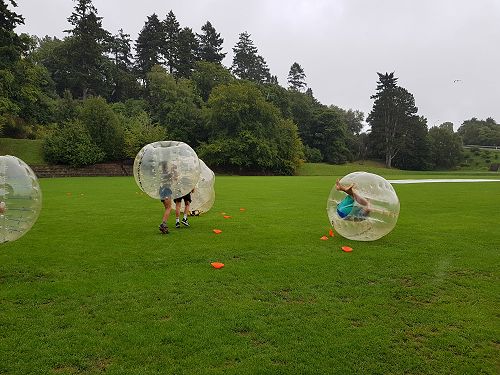 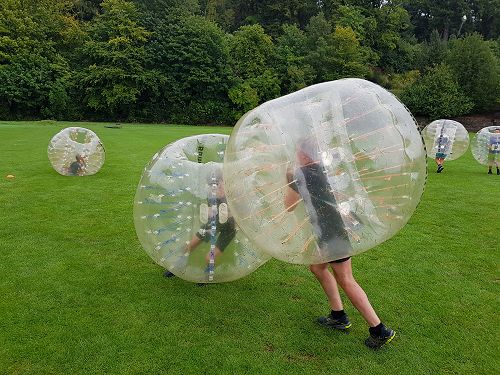 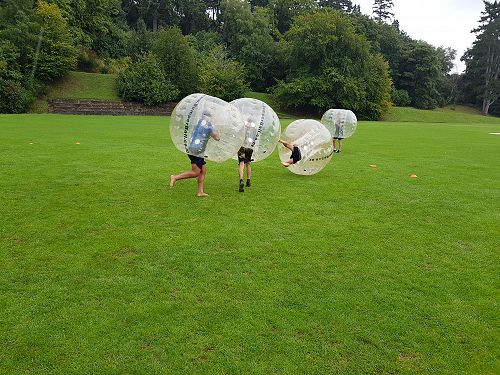 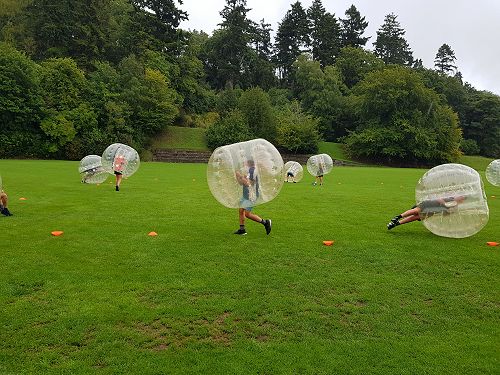 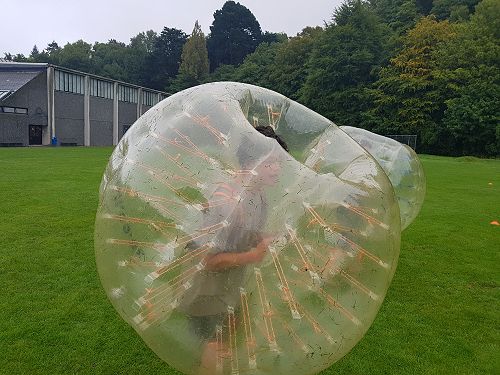 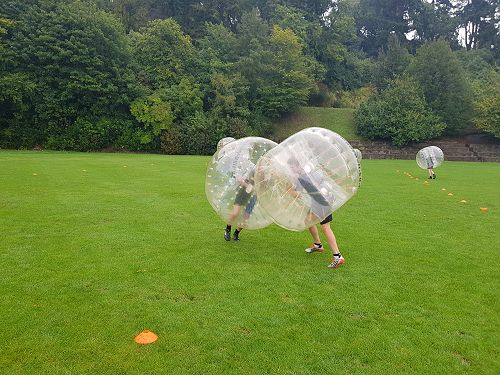 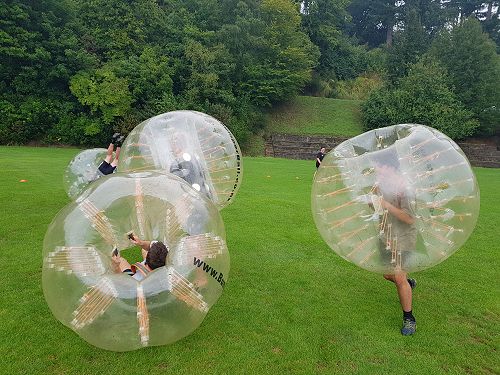 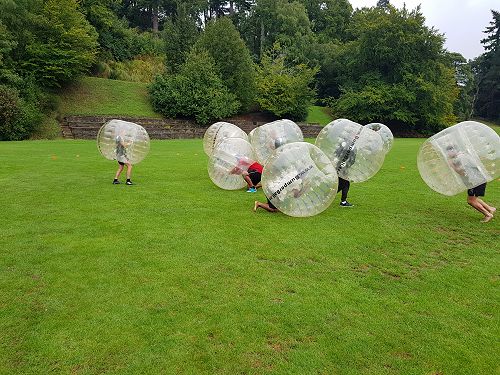 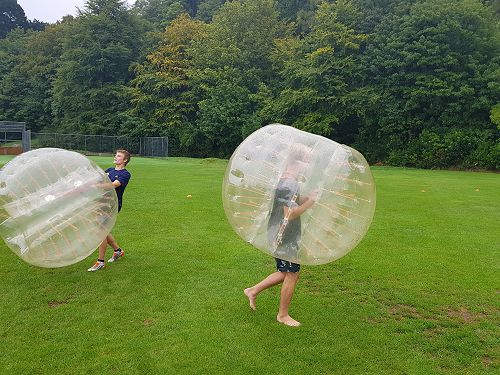 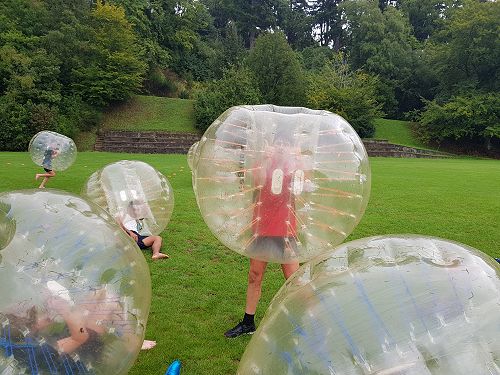