When the Year 13’s heard of the plans to take the new Year 9’s to the lodge, we already knew it would be a huge success. We all have fond memories of our time at the lodge. It was a typical Dunedin day on Friday when we departed- cold and windy.  There was uncertainty if we would even go, but under the sage guidance of Mr Roe, we decided to head up safe in the knowledge that the forecast looked good for the next few days. On arrival the clouds started to clear and we were able to see the accentuated mountain tops of the valley we call home. As soon as the boys unpacked they were split into groups for chores and activities.

With some luck, Saturday pulled through with a bluebird day, allowing senior boys to run the first day of team bonding activities. The boys were challenged with different applications. The most necessary tool they found effective was communication, and listening more than talking. After this they had free time learning card games from each other and exploring the fantastic spot we have.

The next day we got into the first round of the competitions. Group 2 (my group) really showed their dominance gaining the best score in the frisby golf and winning all their volleyball games.  Later on that night, Mr Roe, who has been coming to the Mount Aspiring camps every year since 1988, showed the boys his favorite spot. They were all amazed by the spectacular backdrop and abundance of glow worms.

The final full day on the Monday was fairly relaxed. The boys went out to Wishbone Falls and battled against the icy cold water. After this they went for a tramp resetting possum traps and venturing down the east branch. When the boys got back the Year 13's (who were refreshed after a lazy mid-day nap) set up a game of spot light. While this was happening, Mr Hall prepared the final event of the camp with a quiz which was comfortably won by none other than Group 2 (again), securing the prestigious Matukituki Shield.

On Tuesday, the boys got up at the crack of sparrows packing up and cleaning the lodge before their departure at 9:30am.  Overall, the staff and boys all had a great time and we all hope that the camp will become a Year 9 hostel tradition. A big thank you to Mr Hall and Mr Roe for giving up their long weekend and organising such a well run camp.

Meanwhile back at the hostel, the boys had a very relaxing weekend with the majority at home for the long weekend. The peace and quiet was broken on Sunday afternoon when a group of Year 10 and 11 boys went paintballing, which of course they thoroughly enjoyed. As with any paintballing event the highlight was comparing war wounds at the end.

Tuesday afternoon saw the Year 10 boys invited to John McGlashan College for a series of games and activities with the other two boarding schools in Dunedin, St Hilda’s and Columba College. Despite being severely outnumbered (all the other schools had their Year 9’s, ours were of course at camp) the boys performed well coming 2nd in the quiz and completely dominating the sporting activities. 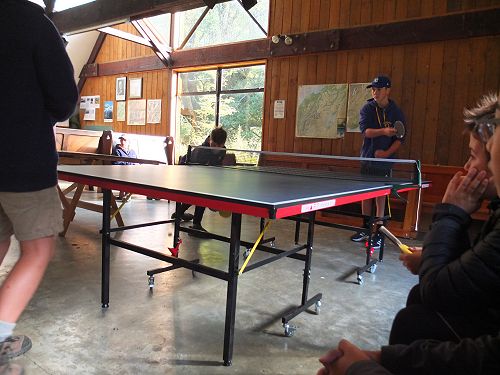 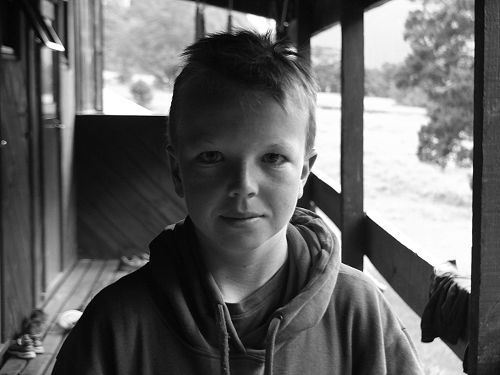 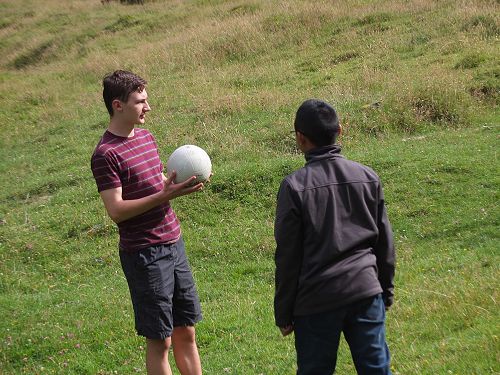 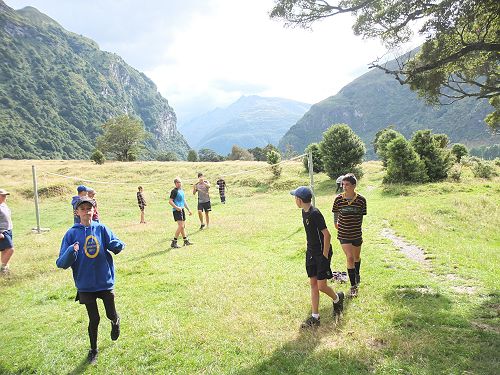 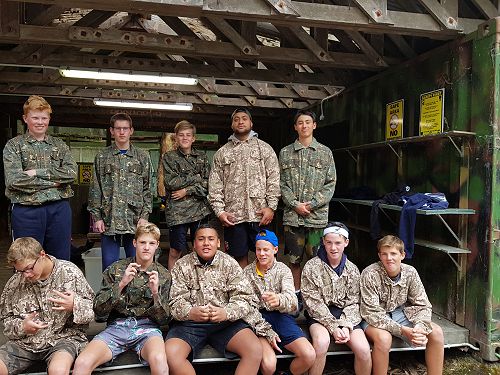 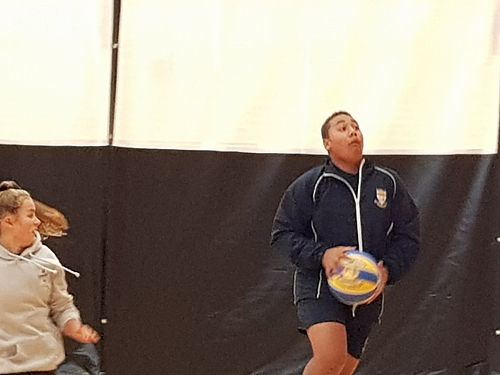 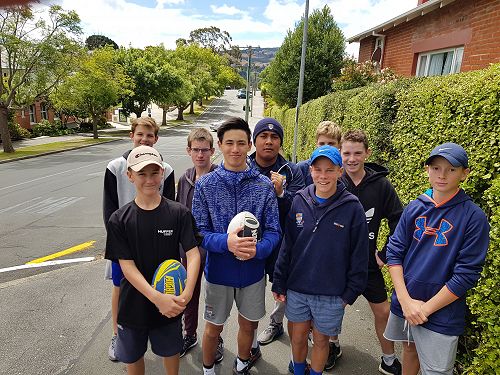 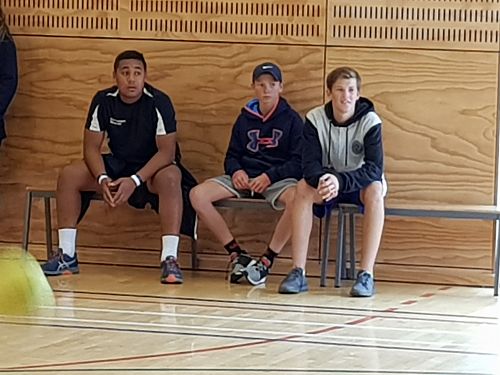