On the 15th November 2017, a very special new award was presented at the Year 13 Leavers Ceremony by Stuart Stevenson.

Stu is an OBHS Old Boy who attended OBHS between 1970-74. Stu has been diagnosed with an illness called Motor Neuron Disease where mobility is becoming increasingly difficult for him. It was a special pleasure and honour for Stu to be able to present this award in person to the recipient.

Stu’s expression and vision for this award is-

“He’s a guy who should breathe through his nose.
Only opens his mouth when he has something worthwhile to say.
He has the respect of his peers, younger boys and staff.
Is a guy who takes people at face value and is always interested in helping others to achieve their potential.”

The award itself is a bronze plinth set on a totara base, which has been designed and cast by Mr Bryn Jones. Bryn is a well known New Zealand sculptor. The plinth depicts the Rock and Pillar Range, schist fence posts that are common on the Strath Taieri and Stu’s old Huntaway “Joe”, who sadly passed away, only last week. On the back side of the plinth is “Stuart Stevenson Good Character Award” and space for many OBHS Year 13 Good Characters to have their names engraved in the future.

The award was instigated between the Rector, Richard Hall and fellow old boy, Steve Chittock. They felt that there was a need for an award to honor a Year 13 boy who was a “good bugger”. This award is now part of the annual school prize giving but it differs from other awards as it is solely voted on by the boys themselves. William (Will) Sinclair had the privilege of receiving the inaugural award. Unfortunately, the plinth was not completed for the actual Year 13 leavers ceremony, so another presentation took place on Sunday, December 2nd at Stu’s property “Craiglyn” on the Strath Taieri. It was a very memorable occasion and enabled more family and friends of both Stu and Will to attend.

Stu was accompanied at the OBHS Leavers Ceremony by his wife Wendy, and two of his good friends Ross Naylor and Steve Chittock whom he had boarded at both Campbell House and School House, 1970-74. Stu made many life-long friends while attending OBHS and this award represents the respect and friendship we have all shared with him. 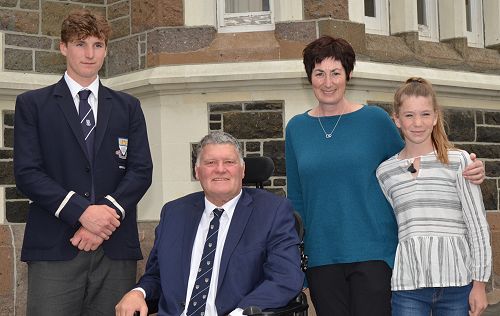 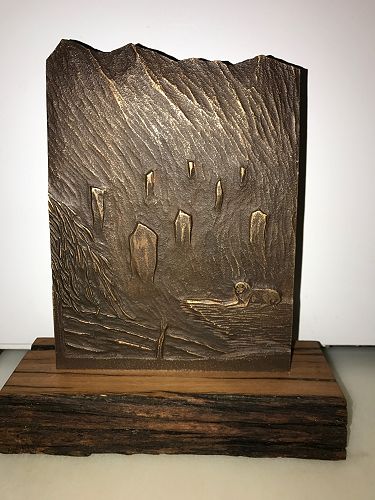 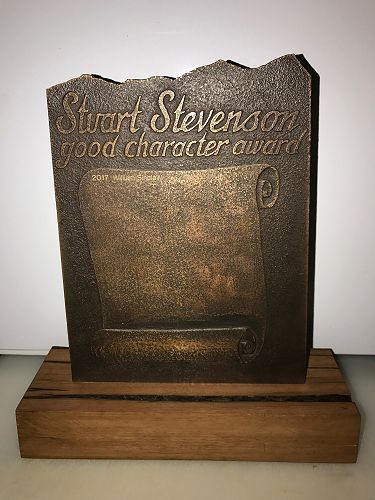 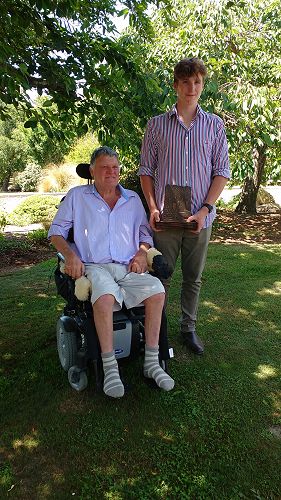 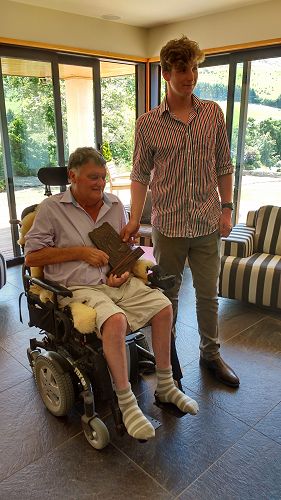