With several schools closing early this year, the finals were brought forward to Tuesday afternoon to minimise the disruption to the draw. While our Year 10 White team won by default against their Kings High School opposition, all the other teams played competitive games.

In division 1, the 10 Blues won 5-4 over Bayfield to place 5th. A good result in the absence of Min Gee Hong who has been outstanding this year. Yun Chang stepping up well as a Year 9.

Despite being ahead at half time, the 9 Hostel team went down narrowly in a high scoring final against a Year 10 John McGlashan Boarders team. The final score was 8-10. Some excellent contributions from Jak Stevenson, Symon Maguire and Chris Webber.

The 9 Blues showed they will be a force in future going unbeaten through the season. While pushed hard in the final by Kavanagh Green they managed a 5-3 win. With Luka Mandich barking orders from the back and Jack McFarlane’s mobility around the court, Atticus Cooper-Jaggard, George Higham, Oscar Knight and Jamin Robertson were able to show their capabilities.

In the closest match of the day, the 10 Hostels were able to hold out a fast finishing Logan Park side to clinch division 3. After Tarquin Gordan had scored a hat-trick in the first 5 minutes the side was unable to maintain the momentum. Harrison Ryan and Brynn Buchanan also made an impact.

The 9 Whites were unable to get over King’s Zeta in division 3A. King's winning by superior goal difference with the sides tied 6-6 after regular time. Boudewijn Keenan and late addition Shea Darwen, were consistent performers throughout the season.

Thanks again to the parents who have supported their sons from the side-lines this season, and especially those who have helped with managing substitutions and awarding Player of the Day. 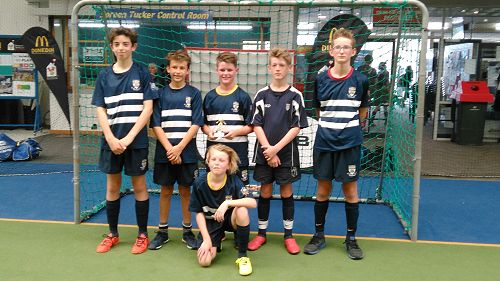 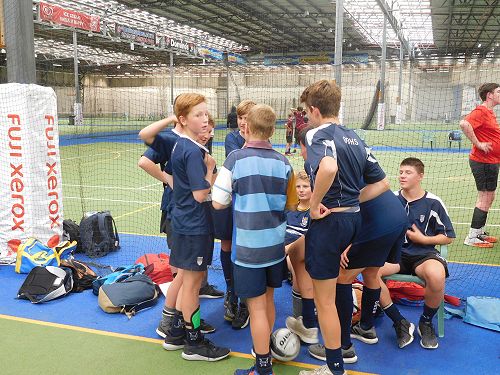 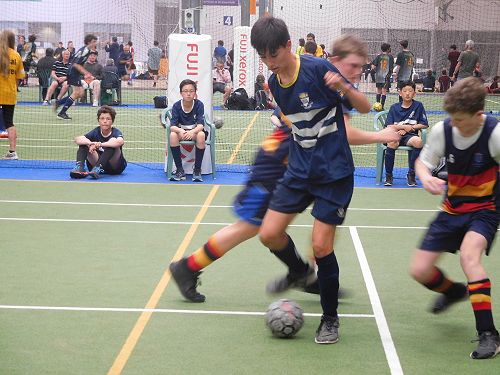 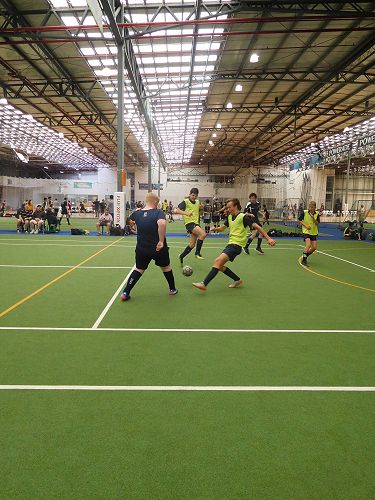 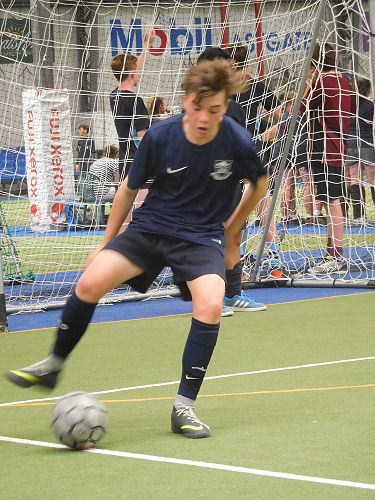 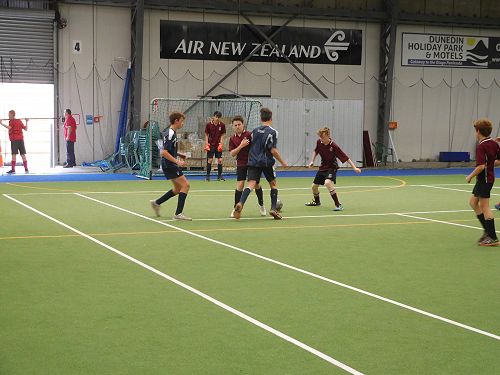 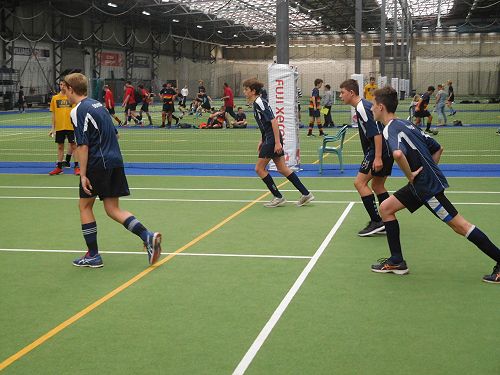