Camp was one of the best things Ive ever done, and I think my class would agree. It helped us a lot, especially since our class has had a lot of ups and downs this year. But, as a class, we definitely benefited from the camp and had gelled together very well by the end.

We had some amazing experiences on camp such as Kayaking, Swimming, Tramping, Group Activities and much more. For me personally Kayaking was the best. The rapids that we were taken down were unreal but quite daunting at the time. For Kayaking we had an awesome instructor (Hamish Cooper) who tested our limits and pushed us further than some people would ever dream.

The most challenging thing about camp would have been the walk out from the Lodge to the bus stop. Even though it was only 5.7km we were all tired and hot which made the journey seem endless.

I would like to thank Mr Roe, Mr Willmott, Mr Brown, Mr Cooper, Alex and Jason (Year 13’s at OBHS). Without you guys camp would have been impossible. 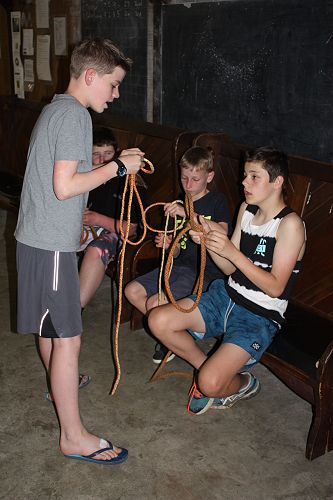 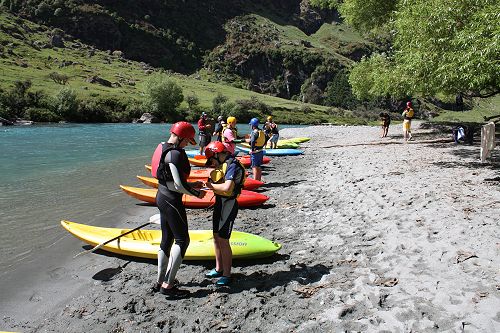 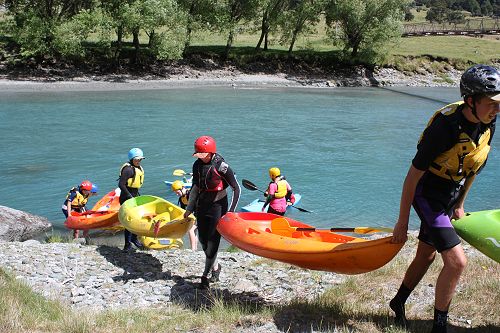 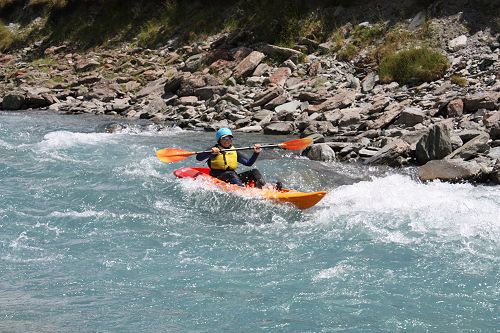 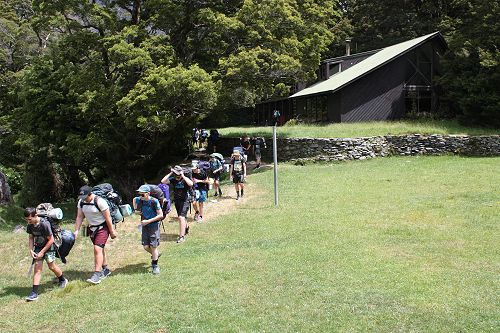 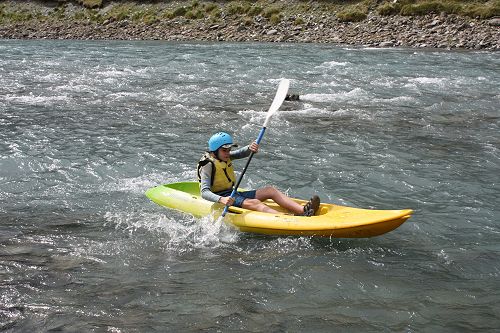 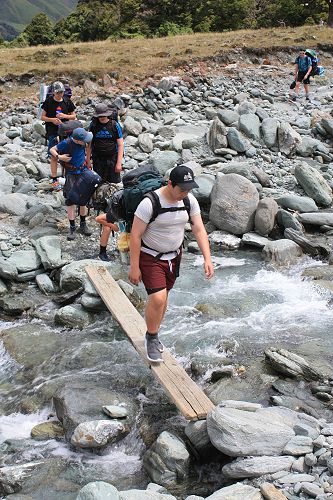 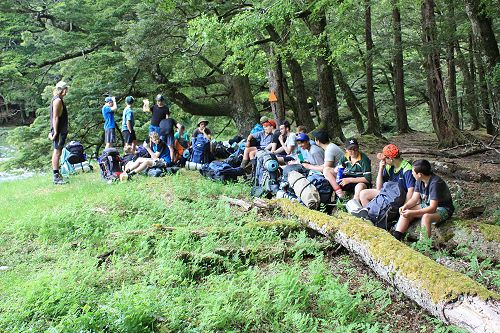 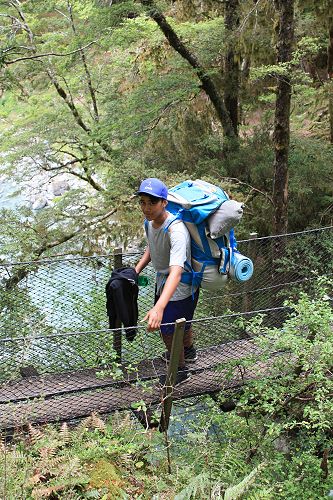 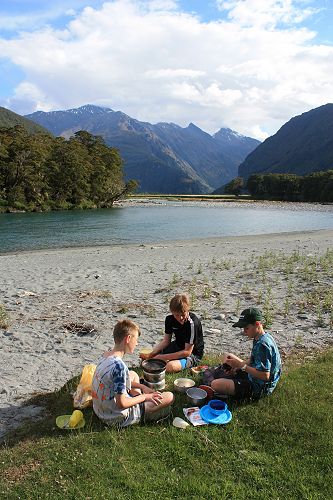 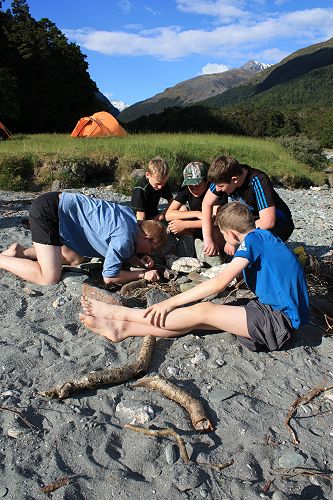 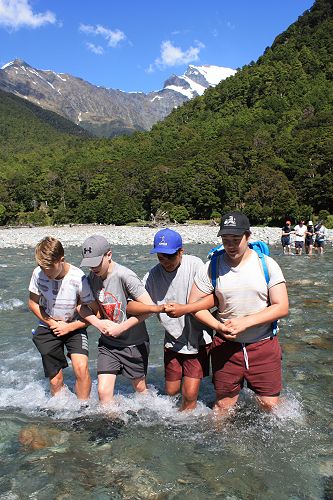 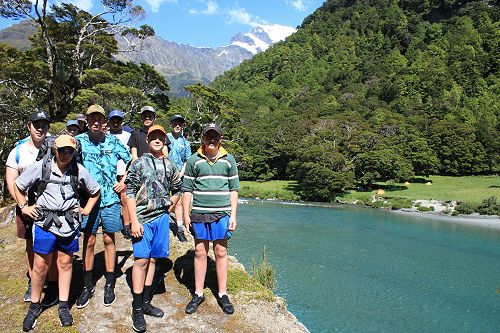 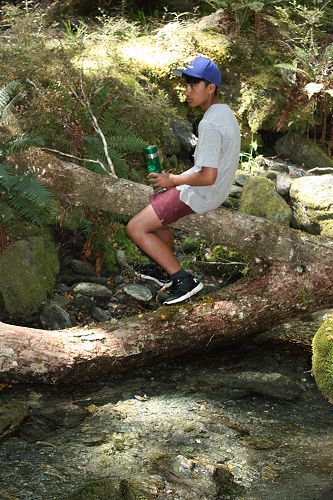 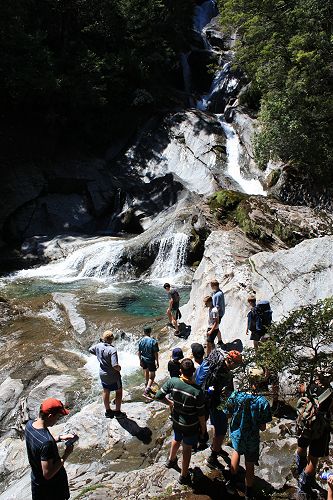 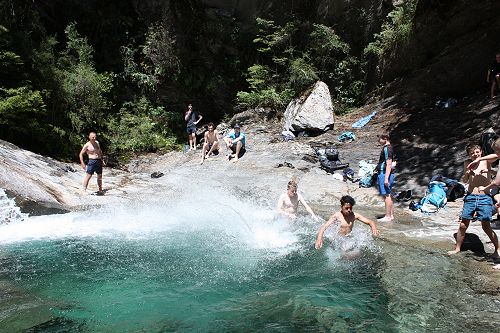 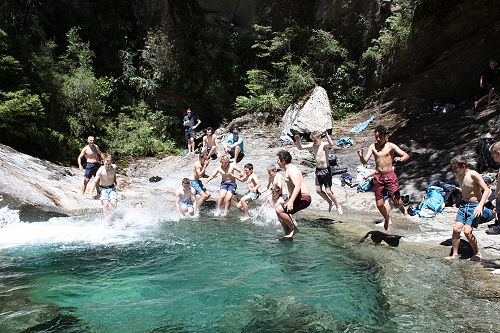 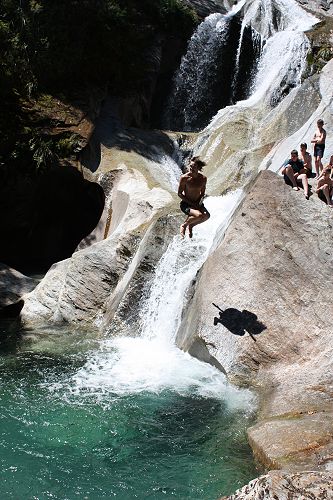 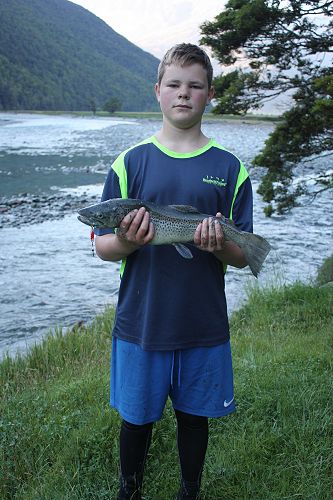 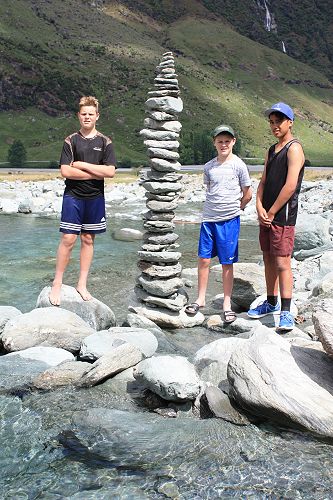 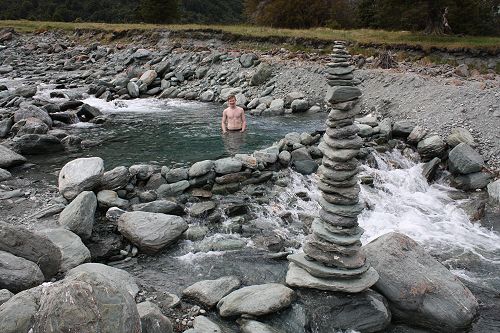 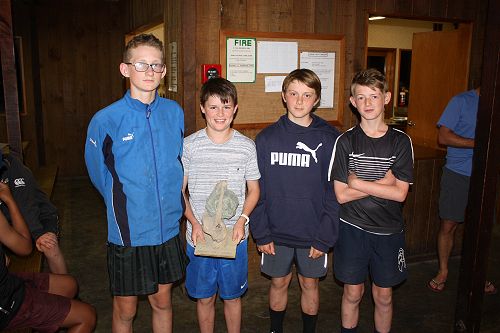