Bad news before the team had even departed. Louis Harris suffering a broken collar-bone and wrist while training on the eve of the race; our Intermediate boys team out.

Having lost a number of our seniors from last year, and track cycling accounting for some other team participants, it was a small and young group of students who left for Oamaru on Sunday.

Despite the set-backs the mood was positive. Jack Divers and Tyler Summers having competed at the event last year showed maturity and were good role-models for the year nines. They were also competing in what was probably the most competitive grade (under-16 boys), with a number of age-group national representatives present. Both performed well finishing 12th and 14th respectively.

Shea Darwen on a new bike, and swimming with a wetsuit for the first time, finished with a smile on his face and gained some valuable experience racing at this level.

The surprise package came in Walter Savage, who in his first competitive race for the school came third in the Under-14 Boys Duathlon. Having come into transition second he was able to manage his way through the bike leg on a borrowed bike before finishing with a strong run for his podium.

A pleasing effort from such a young group of athletes. With nationals a month away these students will be better for the tough racing before heading to Queenstown’s Jack’s Point.

Thank you to all the parents who turned out to support their boy’s race. 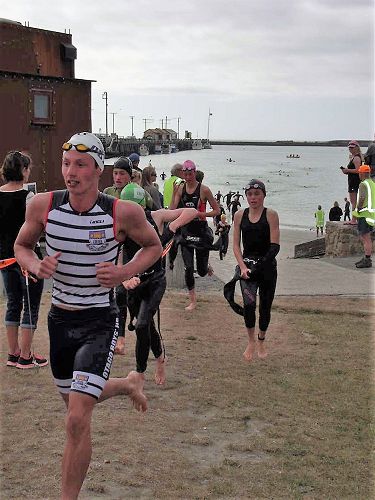 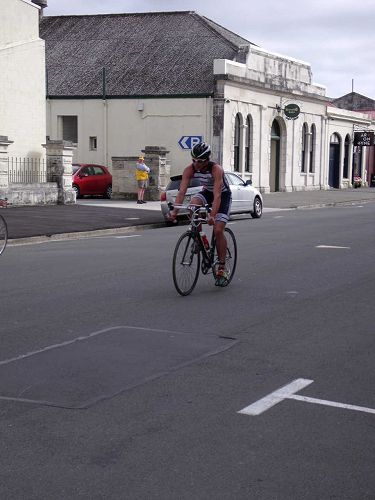 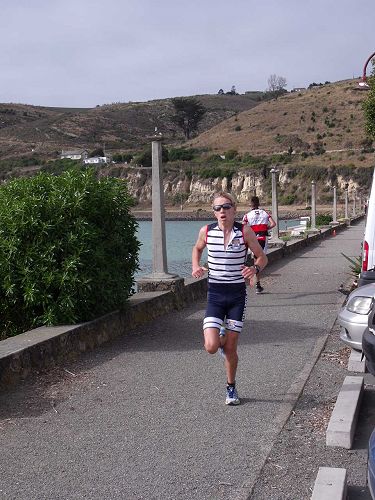 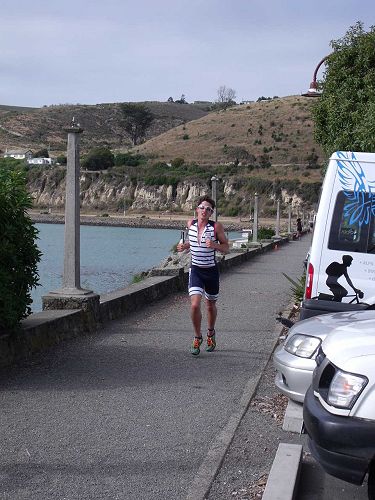 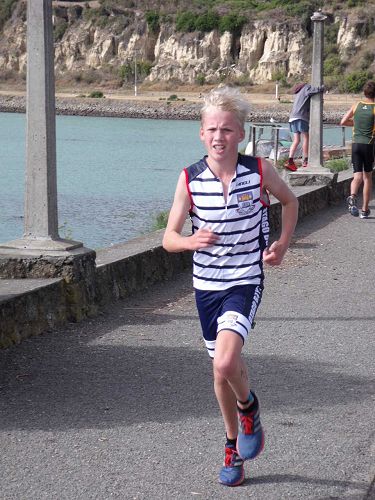 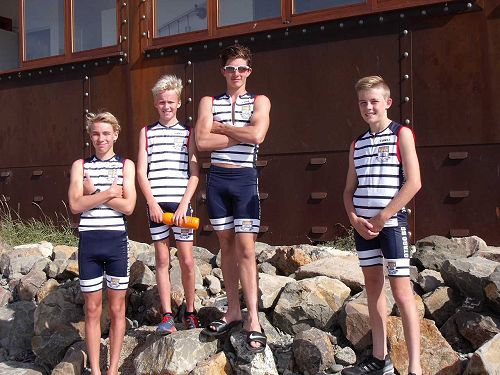