One head boy got another head boy out, although the older one was hardly bragging about it.

The Otago Boys' High School First XI took to the Willows Cricket Club fields for an invitational game against the Willows side.

Otago Boys' first XI coach Ken Rust said the club was invited to play the game and McCaw had made himself available.

Willows is a club with a ground, just north of Rangiora in north Canterbury.

The club, which has several hundred members, was set up to organise matches against school sides through the summer and help give school players experience of playing against older players.

A solid batting effort led by Max Chu (55),dismissed by McCaw and Ben Lockrose (48 not out) saw the First Eleven dismissed in the 50th over for 211.

McCaw gained two wickets for 41 off 10 overs from his left-arm medium deliveries.

Rust said McCaw played one season for the first XI in his last year at school in 1998 and was a handy left-arm bowler and a useful batsman who had a good defence.

McCaw was a good cricket player but it was clear his future was in rugby, Rust said.

When batting, McCaw made 10 before he was caught by deputy head boy Hunter Kindley off the bowling of Lockrose.

Excellent fielding and bowling ensured that the run chase was going to be difficult for the home team. All of the bowlers stuck to the team bowling plans meaning that the run rate became increasingly challenging. Ben Lockrose picked up three wickets with the remainder shared amongst the seamers.

Dismissing a strong Willows XI for 156 was a confidence builder as the OBHS First XI prepares for the First XI Cup Finals in Palmerston North in December.

It was a thrill for the Otago Boys' side to play against McCaw who chatted with the team after the game. 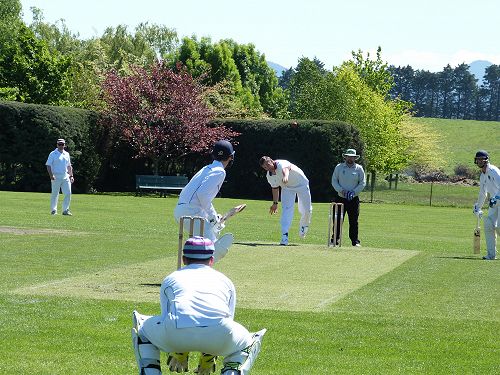 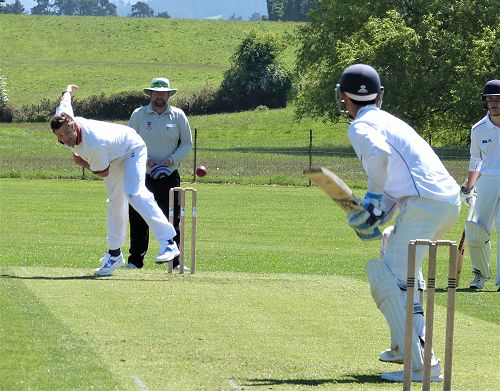 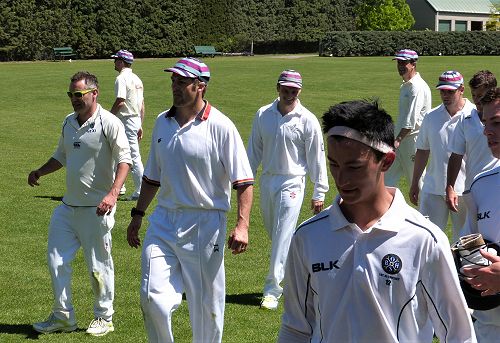 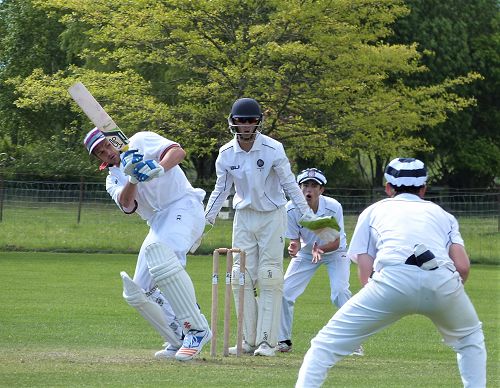