Top achievements were reached in the junior categories where Jono Burnside convincingly won both the Novice 2000m and the 500m. Freddie Pankhurst placed 1st in all U15 events. Samuel Moore scored a noteworthy win in the U17 100m and 3rd in the 500m.

The coaching team were impressed with the strong performance from the team and results that reflect the current strong position of Otago Boys' Rowing. We are looking forward to continued success in future rowing regattas from the boys. 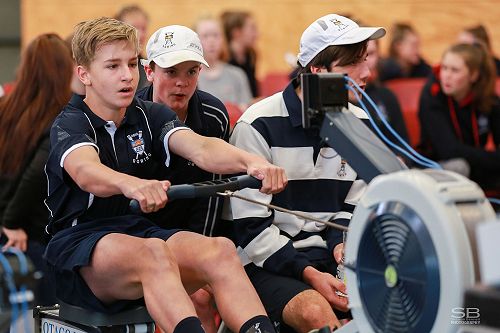 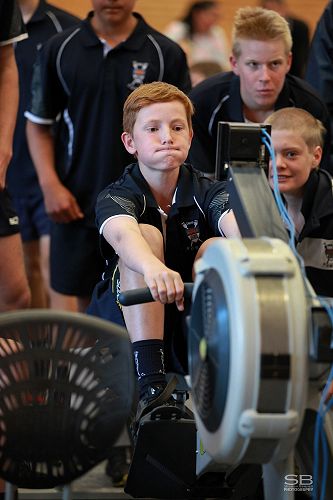 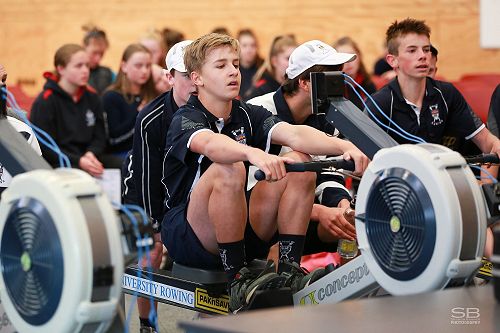 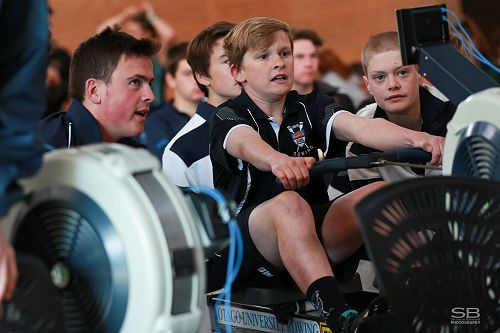 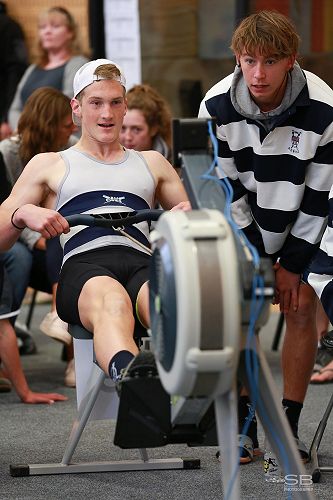 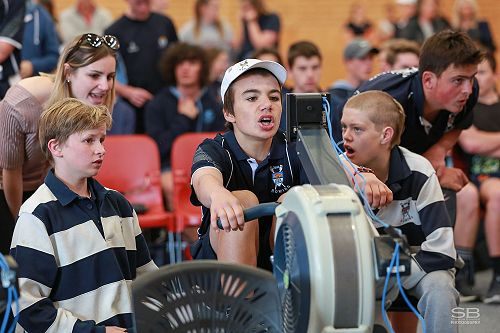 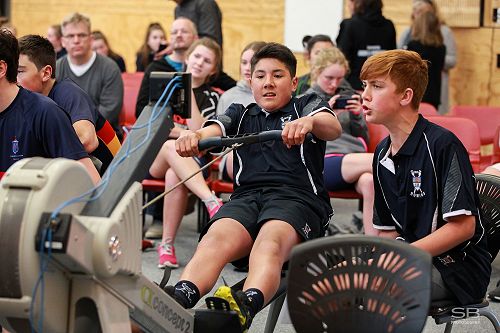 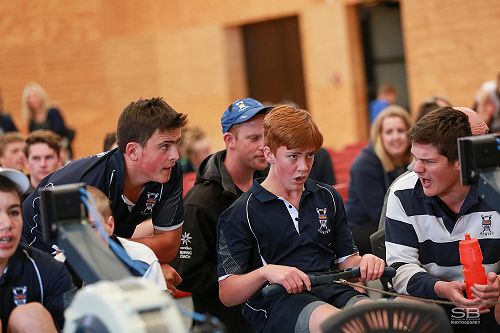 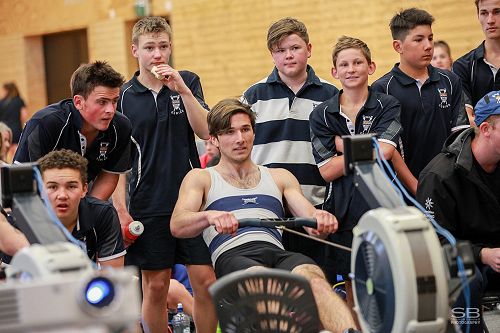 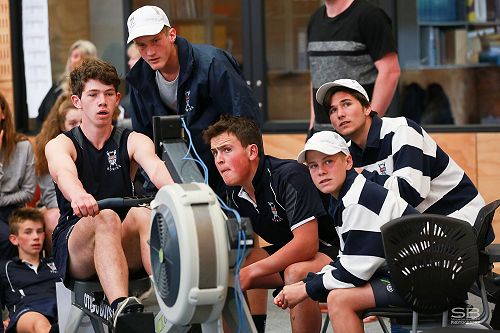 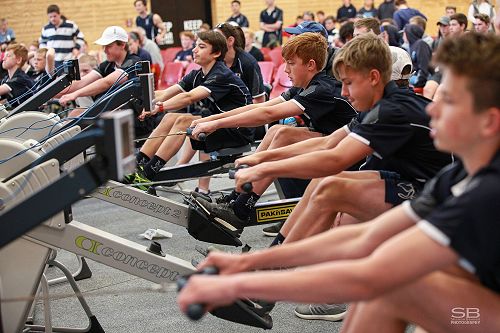 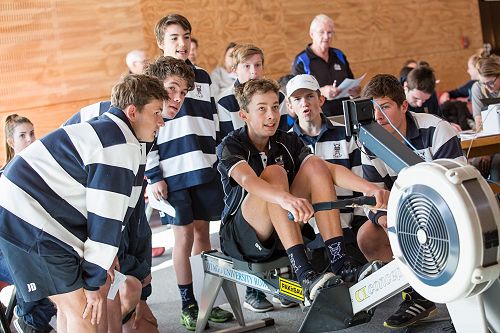 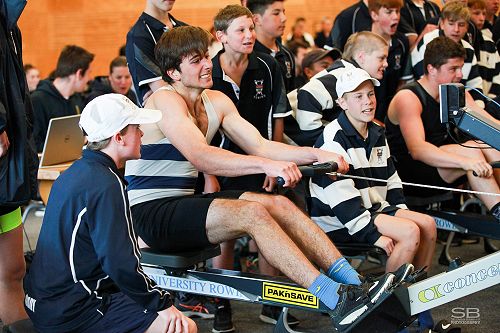 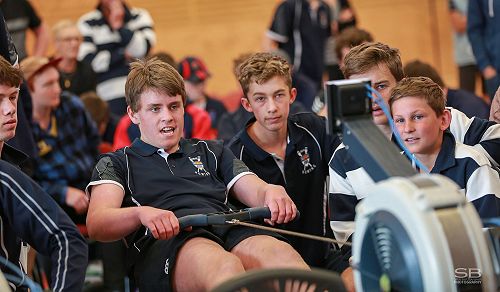