After Mr Hall finished listing off Hamish's many achievements, students heard about some of the important life lessons he has learnt on his journey as an elite athlete.

While understating his academic prowess, Hamish talked about how he had also completed study outside of his sporting commitments and recognised that his career could potentially end at any time and the importance of having options. He touched on a point made by Mr Hall that athletes must make considerable sacrifices to pursue their dreams. Hamish acknowledged there was some hard work, but that he tried to frame it more positively, saying it wasn't that much of a sacrifice if you think about the endless summers and doing something you loved. The challenge of people saying he wouldn't be able to do something was also a major motivator to Hamish who often took it upon himself to prove these people wrong.

His take home message though was the importance of being a 'good person'. He said many doors shut to those who were not liked and lacked character. In his words, don't be a 'dickhead'. 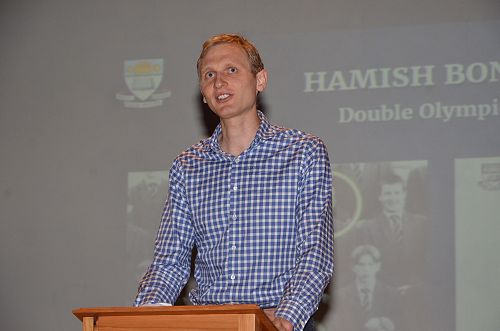 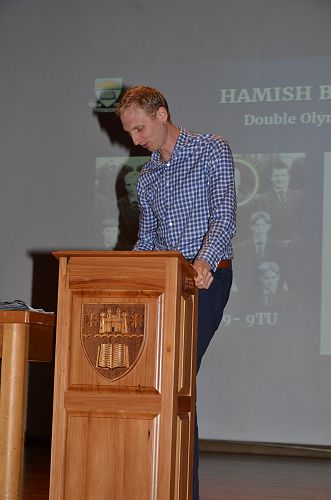 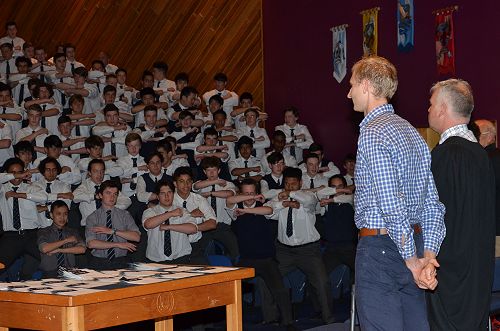 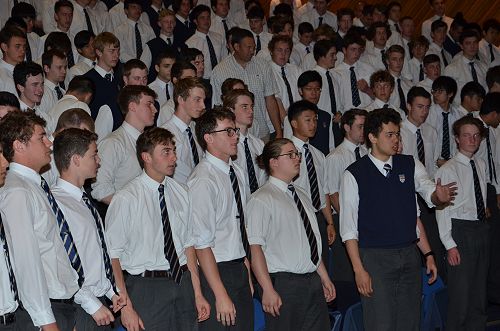 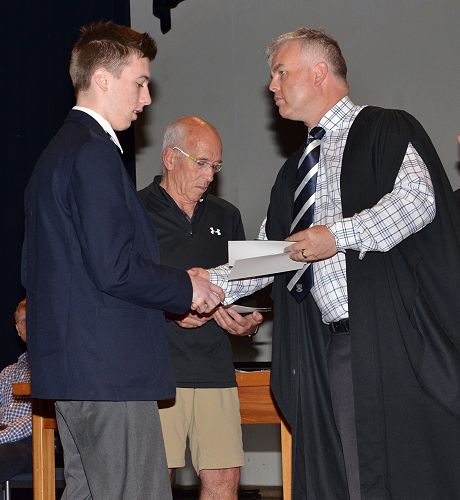 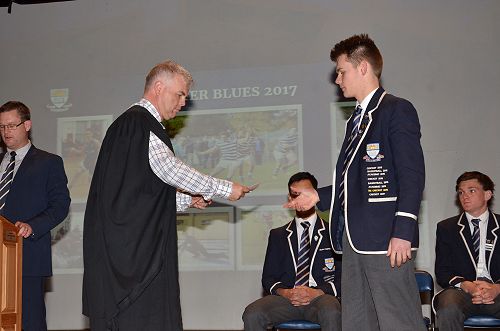 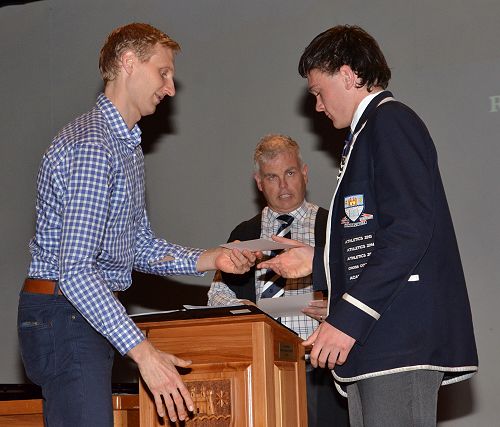