This year the event, while still overseen by Otago Secondary Schools’ Sport, was run in conjunction with the Dunedin Triathlon Club’s Otago Duathlon Championships. While numbers were down on previous years, particularly in the teams’ sections, the competition was strong. Competitors came from as far afield as Oamaru, Central Otago and the deep south.

Otago Boy’s High School were also down on numbers, with Ben Hogan having to pull out and several of the juniors were unavailable due to other sporting commitments. With clocks going forward an hour the previous evening, those who managed to drag themselves out of bed included Shea Darwen, Jack Divers, Louis Harris and Flynn Steel. As well as collecting several spot prizes, the group won a fair bit of silver-ware too proving the effort to be well worth it.

In the senior boys’ individual race, Jack paced himself well to slowly build a good lead over his nearest competitor. Similarly, in the teams, Flynn made a solid start in the first run, staying with his senior rivals. Louis then time-trialled the pair into a handy lead which Flynn continued to extend in the final 2.5 km run leg. In the juniors, Shea produced an amazing result. In the most competitive division he placed just off the podium. This speaks volumes for his determination, having only just resumed training after a horrific mountain biking accident.

Thank you to all the parents who were present to support the boys and Fiona Darwen for her efforts marshalling on the bike course.

Thank you to Rachel Harris for the photographs. 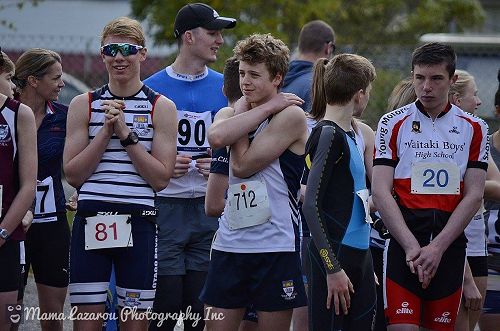 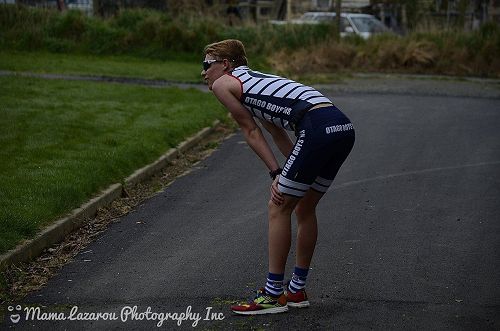 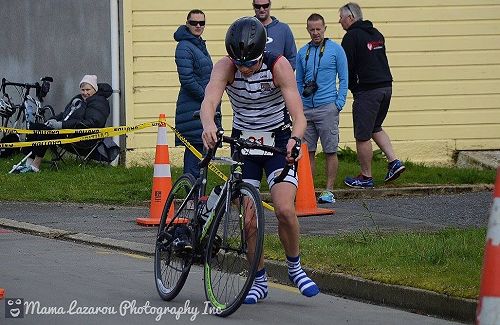 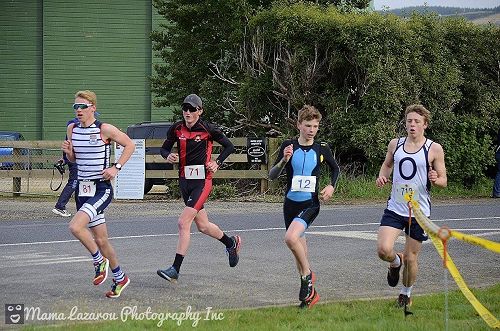 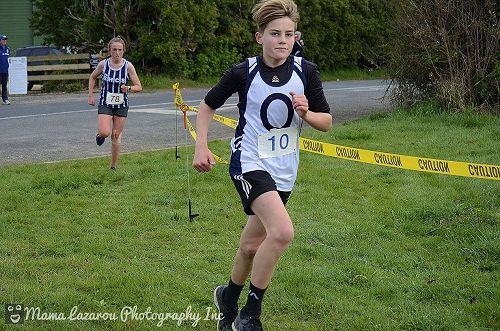 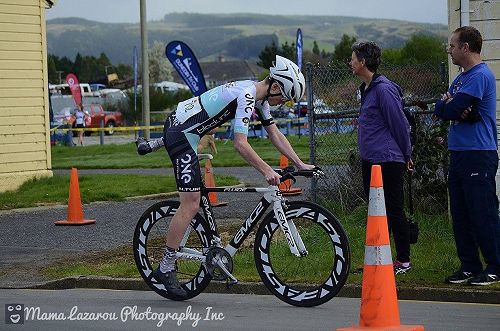 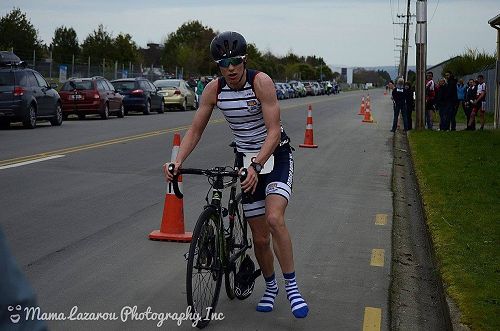 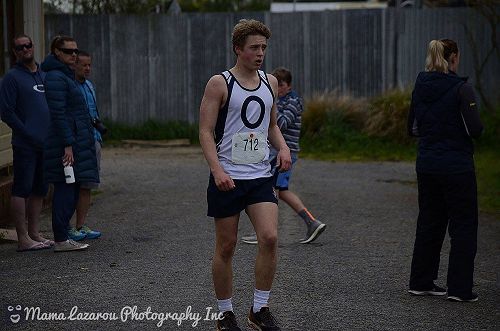 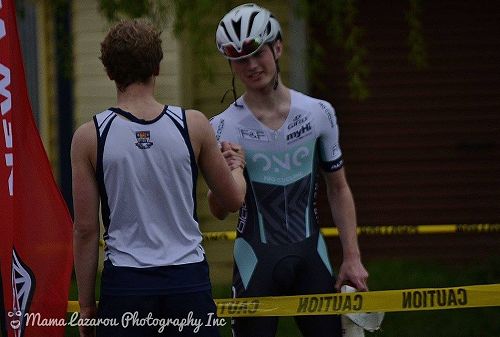 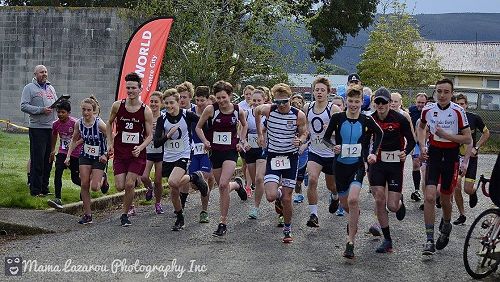 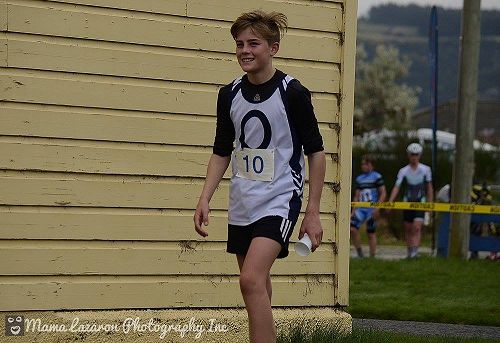 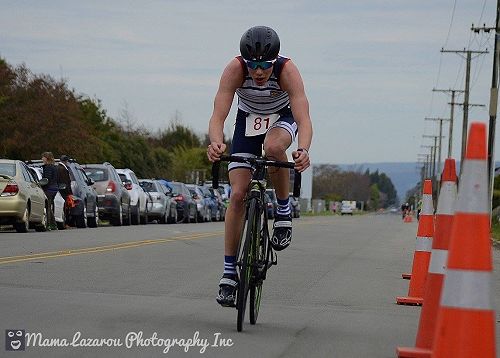 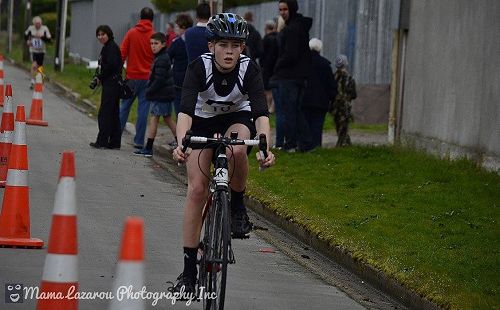 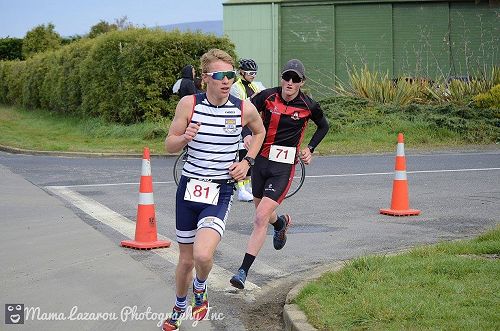 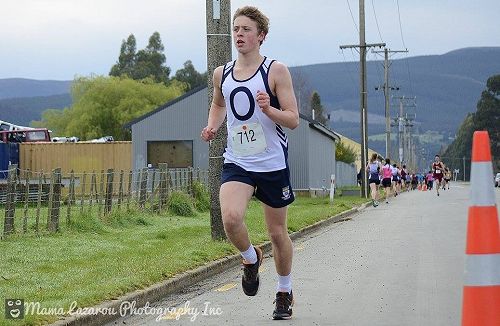 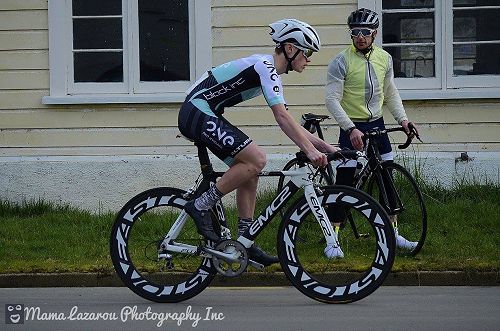 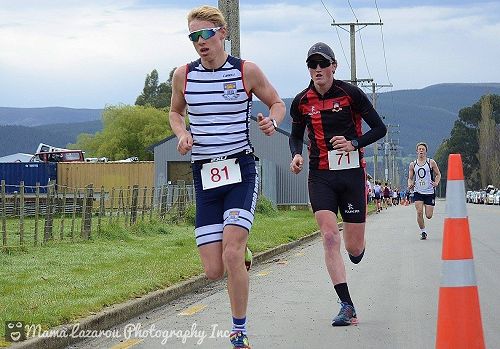 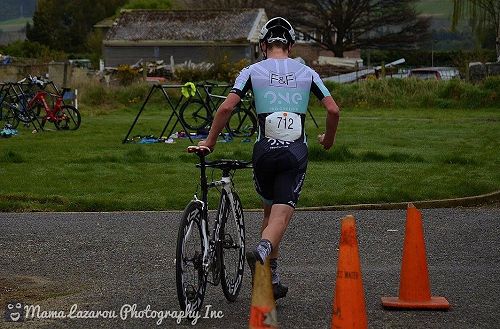 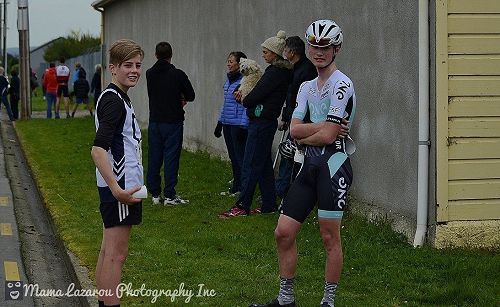 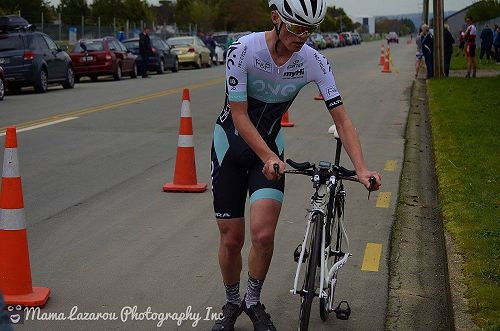