It has been an extremely musical week for a number of OB's boys. Amid school production rehearsals, many boys were also involved in the Rockquest, Chamber Contest, and The Big Sing.

On Wednesday last week, The Big Sing brought together the choirs from Otago, Southland, and South Canterbury to perform in a full day of competition, followed by the gala concert in the evening. It is always a fantastic occasion, and one that helps develop a positive and supportive environment within the southern schools community.

Led by choir director Ben Madden and accompanist Olivia Pike, our boys have been working through the year to develop technical singing skills, musical knowledge, and foreign language understanding and pronunciation. The boys performed as members of the Otago Boys' High School choir, and also as members of the combined Otago Boys' and Otago Girls' choir, performing songs in English, German, and Latin. The choirs performed very well and were well received. The Boys' choir received a commendation, and the combined choir received one of the few highly commended awards. 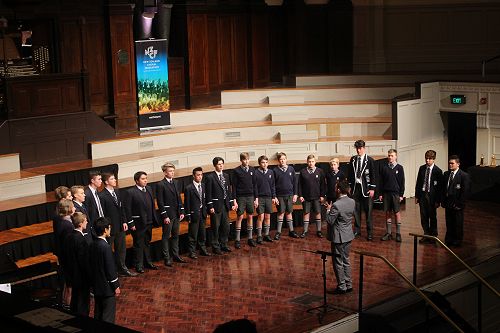 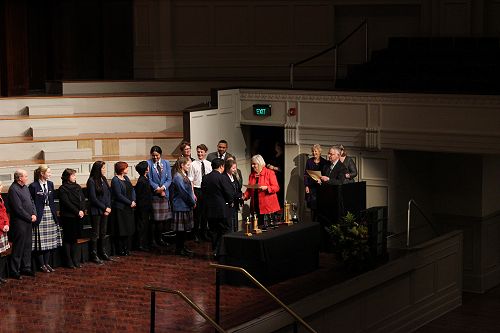 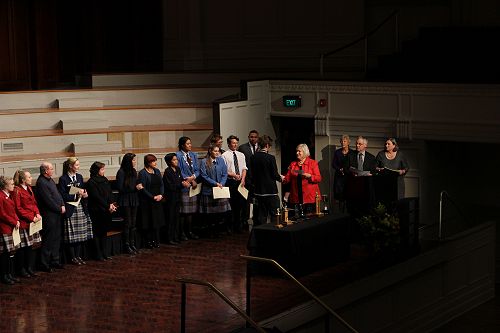