After staging a very successful 2017 IIHF Ice Hockey U20 World Championship in January, the Dunedin Ice Hockey Association is hosting the under 16 tournament at the Dunedin Ice Stadium, where teams from Auckland, Dunedin, Christchurch, Melbourne and Queenstown will compete for the top spot.

The format for the tournament is round robin, and each team will play two games each day, with the playoffs on the final day.

The tournament organisers are anticipating an extremely successful event, and hope to turn this tournament into an annual event with even more teams from Australia taking part.

If you have some free time during the school holidays, drop by the ice stadium and show your support for the teams. The tournament schedule will be posted on the DIHA website.

Have you thought about playing ice hockey? One place to start is the OSSSA High Schools Tournament that runs from May to August each year.

Players of all abilities take part, and it is a good environment where you get to play alongside experienced players, and learn from them. Carlin, Liam and Connor were members of the OBHS team that won the B Division last year.

Get in touch with Mr M Hall for more information if you are interested in playing in the OSSSA High Schools Tournament.

Another place to start playing ice hockey is DIHA's Learn to Play programme. Training sessions focus on individual skills such as skating, puck handling, passing and shooting, and build new players towards being able to play social hockey.

International experience shows that time on the ice skating and with the puck on the stick is the leading way to advance ice hockey skills. 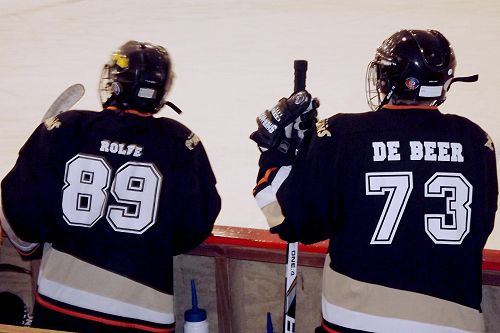 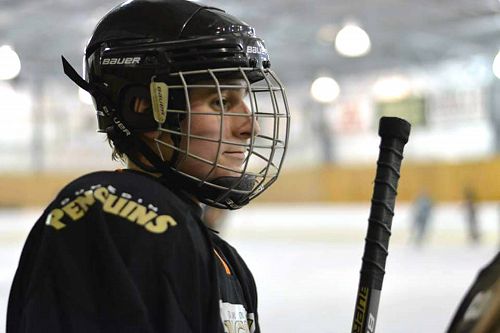