Connecting the past to shape our students' futures

On Tuesday we remembered the life of Alexander Aitken, father, World War One veteran, mathematical genius, teacher, sportsman, musician and old boy. We were lucky enough to be joined by his niece, Bev Abernathy and Governor of our Old Boys' Society, Brigadier, Brian McMahon.

Aitken was a pupil and Dux of our school in 1912. At age 20 in 1915 he along with a number of his classmates volunteered for the 'great adventure', World War One. Famously Aitken took with him a violin, that violin was to 'see' active service at Gallipoli and the Somme, two of the most horrific theatres of war. This violin was played by Aitken on these battlefields, and I fancy, became a moment of sanity in the madness.

His wartime experience is covered in his book 'Gallipoli to the Somme; Recollections of a New Zealand Infantryman.’ I recommend it as an unsentimental account of life in the trenches.

He was injured in France and invalided home - where he returned to Dunedin and our school as a teacher. His memory and mathematical ability was legendary, when challenged once by a boy he was able to easily in his head multiply 123456789 by 987654321! (As we all know the answer is 121932631112635269 - easy). In 1926 he was enticed to the University of Edinburgh, Scotland, where he saw out his remaining days. War was to touch his life again as he was part of the Bletchley Park team that worked on the 'Enigma' code machine.

The violin too made it home and was gifted to the school, we still have it. Aitken and the violin were the subject of an ANZAC item that will screen on Newshub during the lead up to April 25th. For further information we recommend you catch this item. 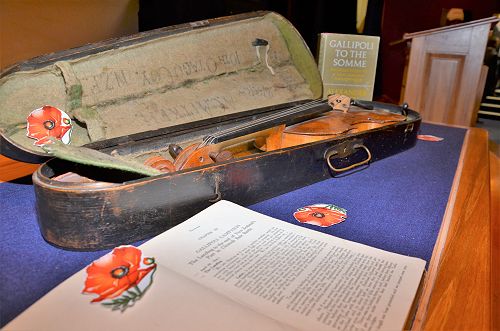 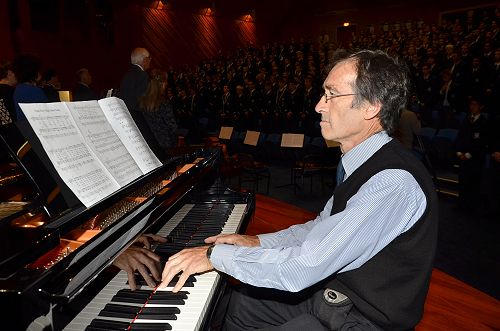 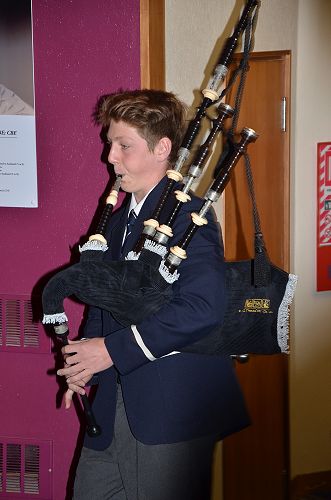 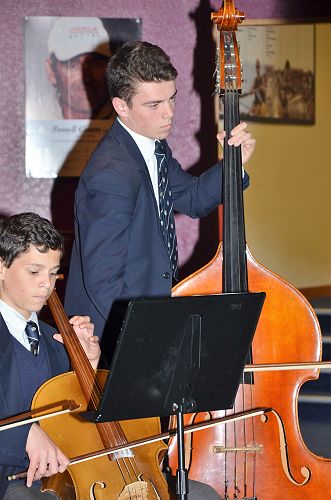 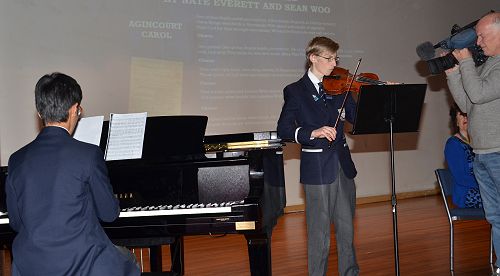 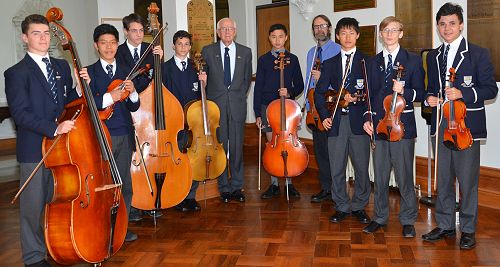