Last week our Year 10 Blues team traveled to Nelson to compete in the Junior South Island Tournament. We went in as Otago Champs and seeded 6th overall.

Day 1 consisted of 3 games of which one was against Waimea College, one of the strongest volleyball schools in the South Island. We played well against Mt Aspiring and Marlborough Boys' to earn 2-0 wins. Waimea was a different challenge. The team played hard in both sets but we went down 0-2.

The next morning we came up against a spirited Nelson Year 9 team who took us to the third set before we over powered them to win 2-1. Next up, a victory against Motueka High (2-0). Our 4 wins from 5 games put us in a handy position. If we win our next game against Riccarton High (Canterbury Champs) we were through to the semis. The last game on day two against Riccarton proved to be a cliffhanger. We eventually went down 0-2 but fought to the end (25-27, 24-26). Unfortunately for us this meant that we were out of the top four.

The next day we went down against Aranui High and ended up playing John McGlashan for 7th and 8th. The boys put on an effortless performance to end the tournament on a high, beating Johnies and earning a 7th place and leaving the highest placed Otago team.

A great result for a team that has worked so hard. A big thank you to coach Kelly Nafatali for all her time and also to the group of parents who traveled up to Nelson for the week to support the team. 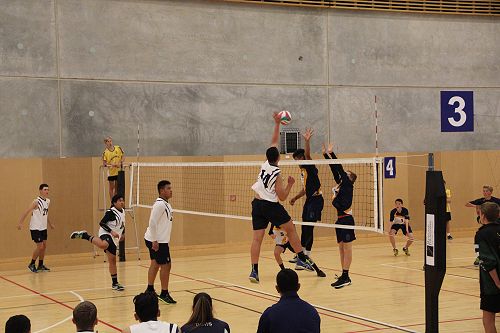 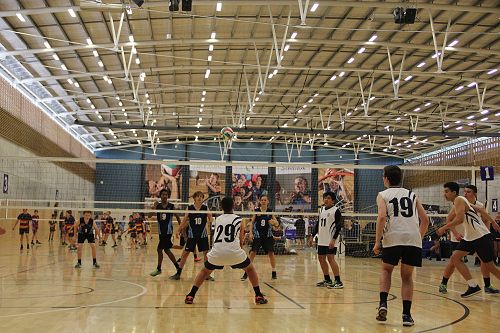 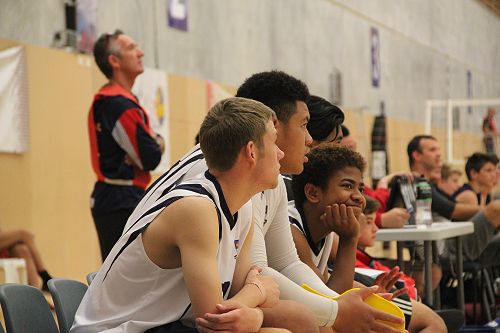 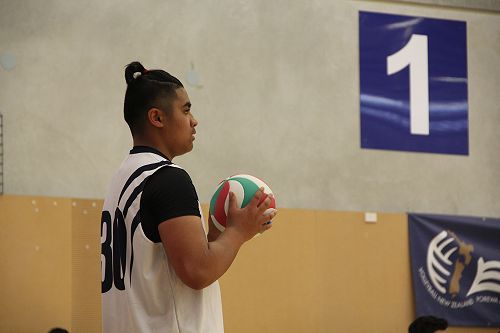 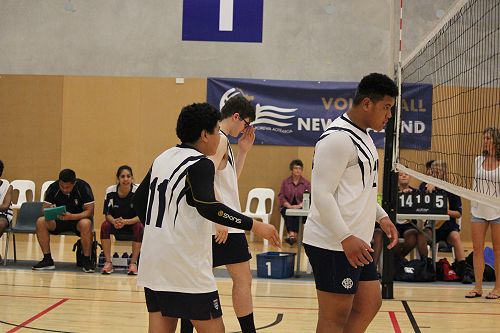