The Dunstan Regatta was held last weekend and the OBHS squad rowed very well making pleasing progress, working towards their long term plans and goals. Not only did the boys look exceptional a number of positive comments regarding their polite and well disciplined manor both on and off the water were received.

Highlighted results were as follows:

The crew will now head to Twizel to prepare for the Otago Championships next weekend. 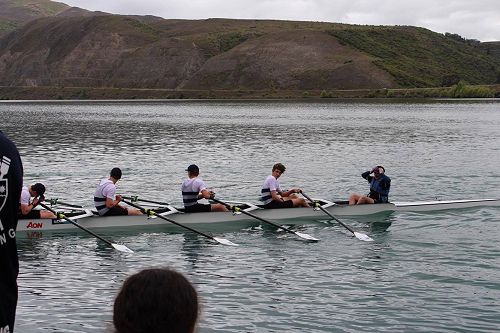 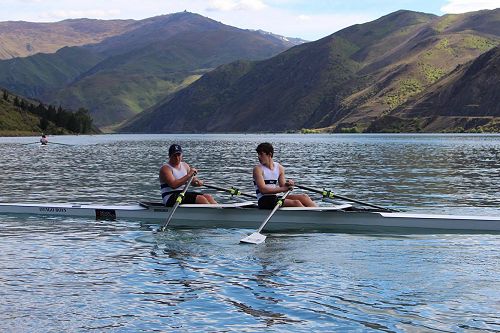 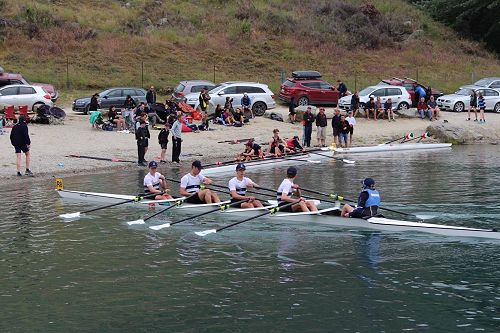 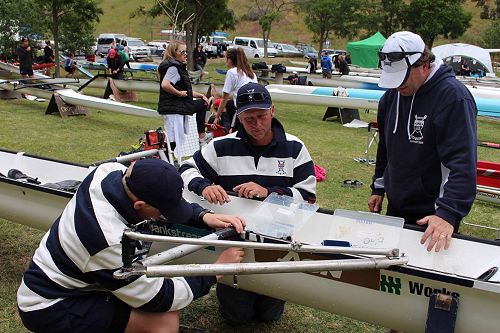