Senior prize giving was held on Thursday 3rd November at the Regent Theatre. It was a special occasion to celebrate the students success throughout the year.

Samuel Belcher - Dux - Samuel achieved 87 excellence credits in NCEA Level 1, 117 excellence credits at Level 2. He has been awarded academic blues. He is a centurion and has 63 excellence credits to date. In addition to his studies, this year Samuel has found time to play badminton and to tutor other students. This year he was placed 1st Accounting, 1st Chemistry, 1st Physics, 2nd Calculus, Commendations in English and Statistics.

Sean Lau - Proximate Accessit - Sean is a member of the orchestra, the production orchestra and the South Island Champion Chess team. At Level 1 Sean gained 105 excellence credits. At Level 2 he achieved 94 excellence credits and as a Year 12 student he gained Level 3 Calculus endorsed with merit. Sean is a centurion who has already achieved Level 3 endorsed with excellence. In the 2016 ICAS Mathematics competition Sean was 1st in New Zealand and the Pacific region. This year he was placed 1st Calculus, 1st = Media Studies, 1st Statistics, 2nd Earth and Space Science, Commendation in Chemistry.

Max Chu - Head Boy 2017 - Max has NCEA Level 1 with excellence and has already achieved NCEA Level 2 endorsed with excellence. This year he has studied Level 3 statistics and Level 3 calculus. He is also a member of both the 1st XI cricket and the 1st XI football teams. Max is a member of the School Council and has already established an ethos of service and leadership.

Hunter Kindley - Deputy Head Boy 2017 -  Hunter has NCEA Level 1 with excellence.  He is a 1st XI cricketer and a member of the 1st basketball team,  a regional representative in both sports. Hunter has won awards for cricket and basketball, and gained commendations for his class work at this years prize giving. Hunter is an unassuming leader who has the respect of his teachers and peers.

Liam Turner - Head of School House 2017 - Liam has NCEA Level 1 endorsed with excellence, he is also captain of our track team. Liam is a New Zealand representative in athletics and has won awards for athletics and gained commendations for his class work at this years prize giving. He demonstrates excellent leadership skills, on the track at school and at the hostel.

Shaan Kumar - The Stephen Guest Prize for Excellence in Performance Music (awarded to a leaver who has excelled at performing music and who intends to study either Law or Philosophy).  Shaan is a conscientious student whose work ethic has impressed his teachers. He has been a committed member of the school orchestra and the production orchestra. His considerable musical abilities saw him selected for the NZSS orchestra in previous years.

Callum Mulligan - George Mason Brother Scholarship (awarded to a student who will take up Engineering at tertiary level ).  Callum is a quiet achiever. He gained NCEA Levels 1 and 2 with excellence. He is a centurion this year and was first in Design Graphics, showing great promise for his choice of future career.

Hamish Roulston - Superior Minerals Scholarship (awarded annually to one Year 12 or Year 13 leaver who will take up an agricultural course at tertiary level).  Hamish is an enthusiastic student with a variety of interests. He  gained commendations for his work at this years prize giving.  His goal is to pursue a career in the Agriculture and Commerce fields and  his study at Lincoln will enable him to combine these fields. We wish him well. 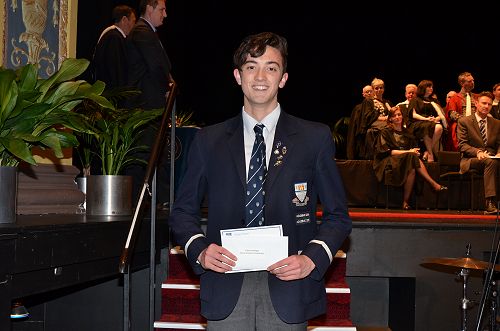 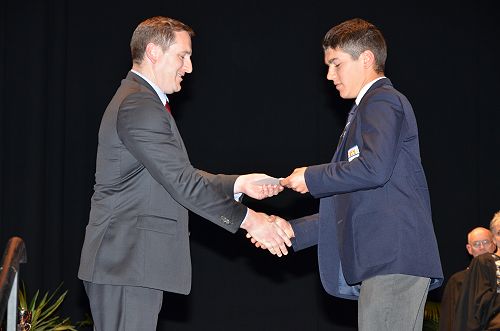 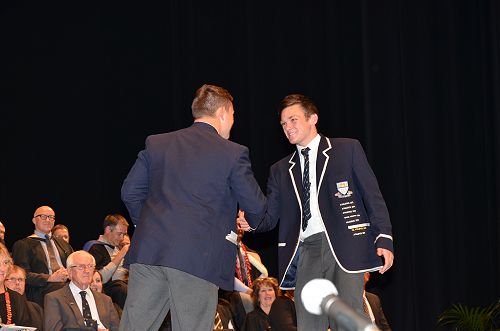 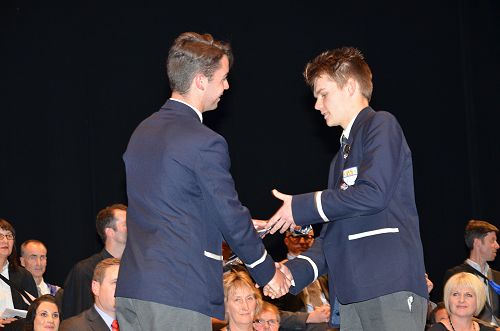 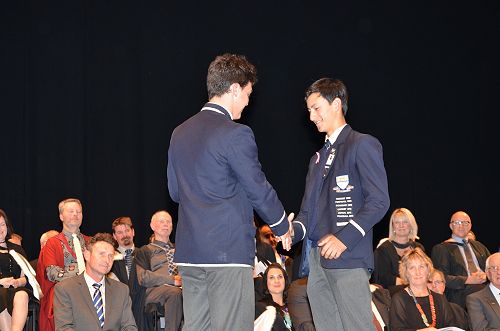 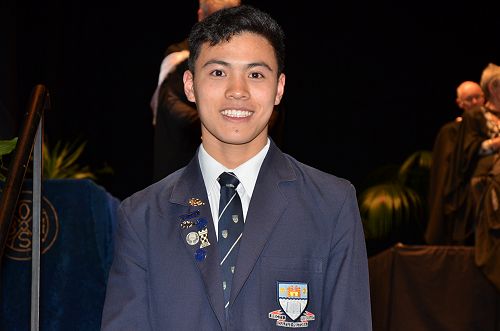 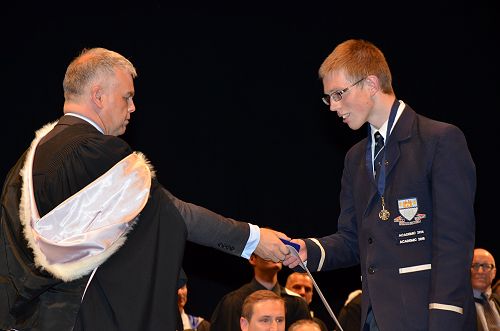