In September 2015 I was selected to represent New Zealand in the Men’s Under 21 team.  After months of training (having to travel to Naseby almost every Sunday for practises) we were ready to travel to Finland.

On the 28 December 2015 we left Dunedin International airport with our New Zealand Women’s Under 21 team and travelled for 36 hours to Helsinki, Finland. We were there to compete in the World Junior-B Curling Championships. Once we got to Helsinki we travelled to Lohja which was 45 minutes away. We stayed in the Kisakallio Sports Institute which sleeps 700 athletes. We arrived early, as we had the longest travel distance to get over the jet lag to Finland.   We left the hot, dry Central Otago summer with 28 degree temperatures, to the middle of winter in the Northern Hemisphere. The biggest thing we struggled with was the darkness. The sun rose at 10.30am and set at 2.30pm. Daytime temperatures sat around -15 degrees and once the sun set it dropped to a freezing -28.

There were 24 men’s teams in the competition. We had Germany, Hong Kong, Korea, Latvia, Lithuania and Poland in our pool. The teams we played against are almost professional players. They play a very different game and it took us a couple of games to start adjusting to the ice and the other teams game plans. We improved throughout the competition and become more competitive in the remainder of our matches. The Women’s Team made it to the quarter-finals, with ex Otago Girls' High pupil Emma Sutherland playing.  The New Zealand Women’s Under 21 team finished the championship campaign tied for 5th out of the 21 teams!  This was a VERY strong finish for a young team. Russia took out both the mens and womens titles, with Demark coming 2nd and Korea coming 3rd overall. We lost to Korea in our pool match 5-4!

At the end of the competition we came 15th out of 24. We are very confident that we can compete on the world stage and have a realistic goal on improving our standings for next year. I would like to say a BIG thank you to all of you that have supported me to go to  Finland and also supporting the fundraising that the team did. 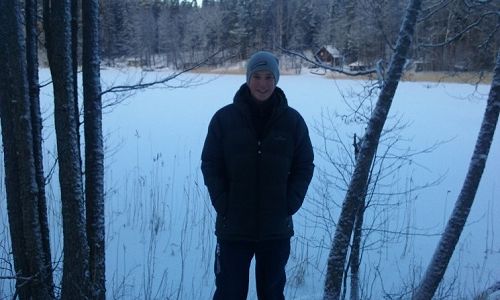 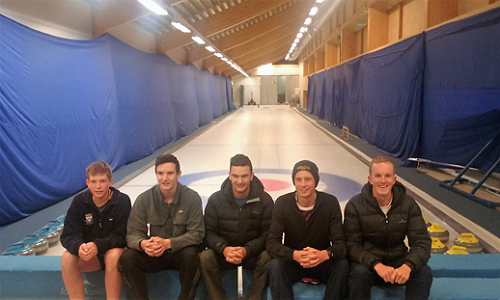 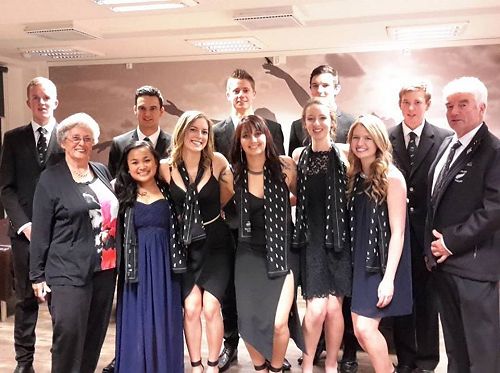 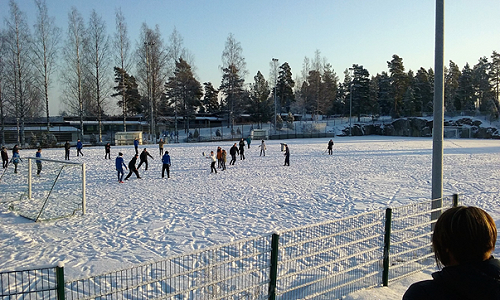 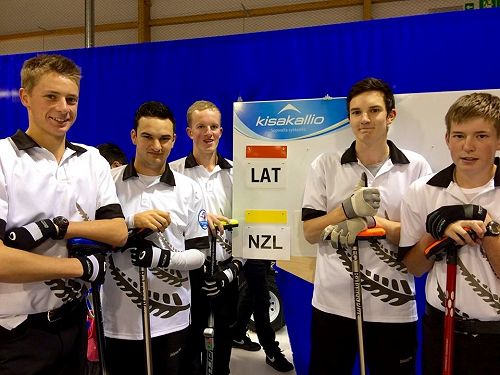