In the first weekend of the July school holidays, we had two cyclists competing at the South Island Secondary Schools' Road Cycling Champs.

The event was again held at the Mike Pero Motorsport Park, in Christchurch. Unfortunately, the event coincided with the tail-end of a weather-bomb that saw Saturday's racing affected by wind and rain. Despite this the boys did exceptionally well. James Howard and James Gardner finished 12th and 2nd, respectively, in the Under-20 Boys Individual Time Trial.

On Sunday, James Howard had to withdraw from competition due to illness. This left James Gardner as our only representative in the Under-20 Boys Road Race. Battling teams of riders rather than the weather this time, James still showed considerable strength to finish 4th. An outstanding achievement across the two days of racing. The pair also did enough to earn 18th placing out of the 46 schools entered.

James Howard has since competed in the  SISS Cyclocross Champs in Timaru, while James Gardner has left for the United States with his NZ Cycling Project team.

View of all races. James and the U20 boys from 10minutes 48secs. 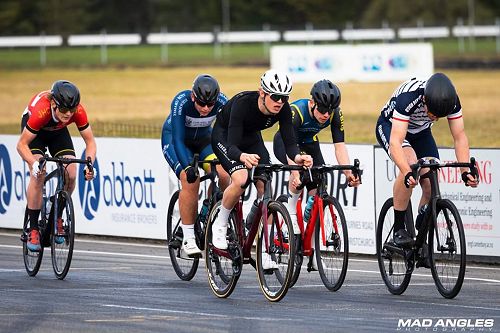 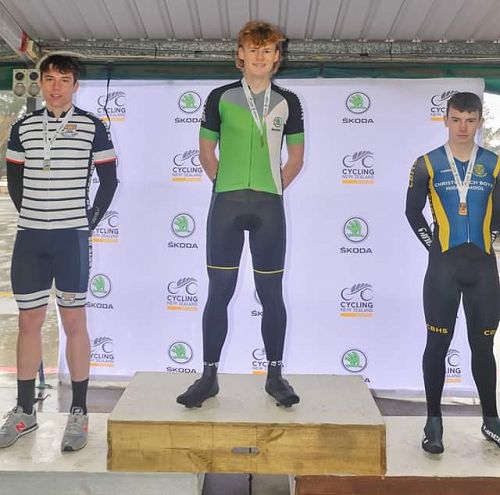