The South Island Secondary Schools Road Cycling Champs were held in Christchurch over the first weekend of the school holidays.

The boys committed early to the event, on the back of some good showings in local club racing, and parents involved commented that it was possibly the best turnout from Otago Boys’ High School since Greg Henderson’s days, and even then, possibly the first time the School had fielded a complete team in the Team Time Trial.

From parents at the event - The highlight was the Team Time Trial; it was neat to see four OB’s kits in one cycling race, and the camaraderie between the riders, in what is normally an individual sport, was so positive. Our riders of Ben Hogan, Jack Divers, Louis Harris and Ewan Syme competed in the Open TTT – two 15 year olds and two 16 year olds competing against teams with 17-18 year old riders (several of whom have raced for Cycling New Zealand). We started with all four riders, with Jack dropping partway through (only three of the four needed to finish). Despite the tough competition, they placed a very meritorious 7th in the grade out of 11 teams – plenty of potential for the future.

In the Road Races, Louis placed 4th in the U16 event, separated by a split second from 3rd, and Jack placed 14th, just slightly back in the bunch. In the U17 race, Ewan placed 6th after releasing his trademark sprint in the finishing straight, and Ben was 22nd.

Thank you to Andy Syme for managing the team and Rachel Harris for the photos and summary of the event. 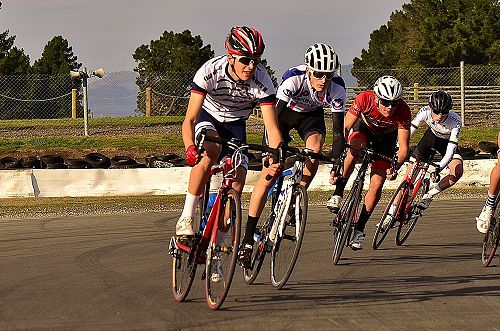 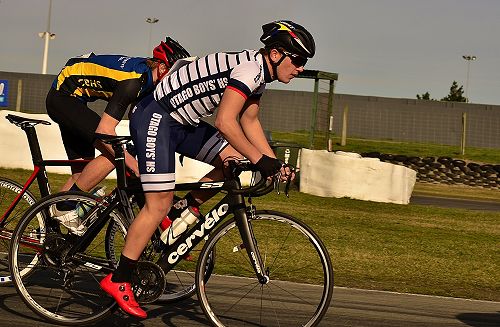 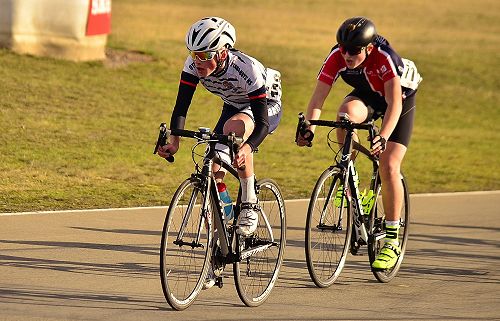 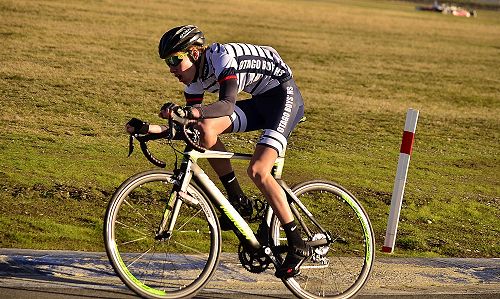