Term 2 has been a busy and successful one for our shooters.

“As some of you may have heard, Henry Sim, Nic Sim and I attended the New Zealand DTL Clay Target Nationals that were held in Christchurch from the 11th to the 17th June. There was a total of nearly 300 shooters from across New Zealand and a few from Australia who made the trip over. The three of us were very privileged to have had the opportunity to attend this competition and to come out with a few medals and trophies. It was even better since the weather conditions were not the greatest for shooting targets, but we managed to battle through. Getting to stand up on the podium with Olympians was something that I did not expect would happen and was a great honour. This would not have happened without the support from our parents.” Ollie Nicholson

The results below show our students outstanding performance in relation to the top New Zealand and Australian Clay Target Shooters who undertook an intensive week’s competition.

Congratulations to these three young men and their families who have been alongside them all the way. Success at this level is not achieved just by taking part in Intercollegiate and Inter- School Competitions. Travel to Club, Provincial, North Island and National competitions have turned this into a full year’s program of participation, perseverance, and practice to produce these outstanding results.

While we missed Nick and Ollie at the Otago Intercollegiate Competition held at the Dunedin Clay Target Club, we have a great squad of other students enjoying a day of competition. Unfortunately, Rugby injuries ruled four boys out of this opportunity to compete at our home ground.

Results from the Intercollegiate

To add to a busy week of shooting, students stepped up again to host an Interschool against Christ's College on Tuesday, 14th June at the Dunedin Club. It was a very close shoot lost on points score with exciting wind gusts.

With a total of 16 students involved across Clay Target for 2022 this sport option remains strong and it is currently at capacity. We are grateful for the support of parents who travel in all weathers as our students shoot in all weathers.

Finally, we wish to acknowledge the Dunedin Clay Target Club and in particular Mr Bill McKinley who provides the venue and coaching that encourages our boys in this sporting pursuit. We are proud of the perseverance and performance shown by all boys on this sporting journey. 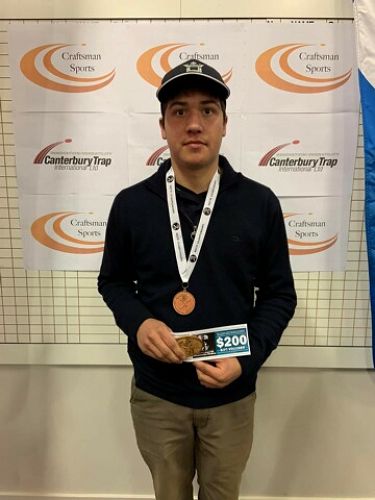 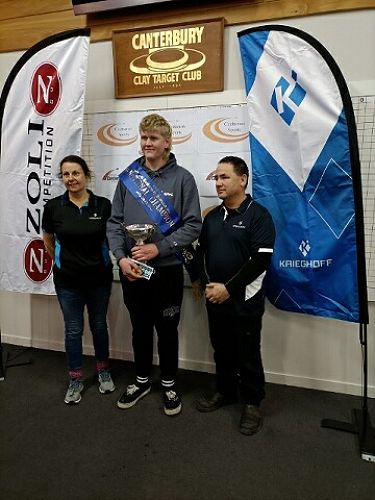 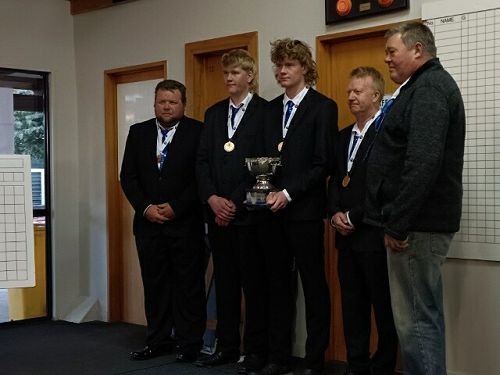 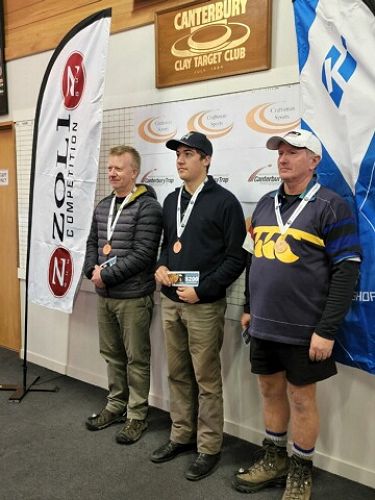 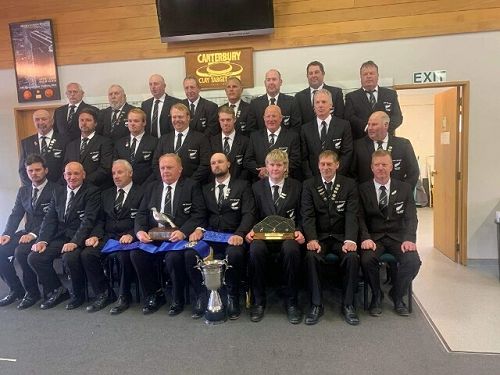 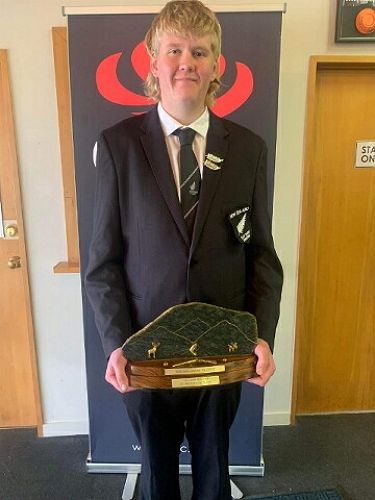 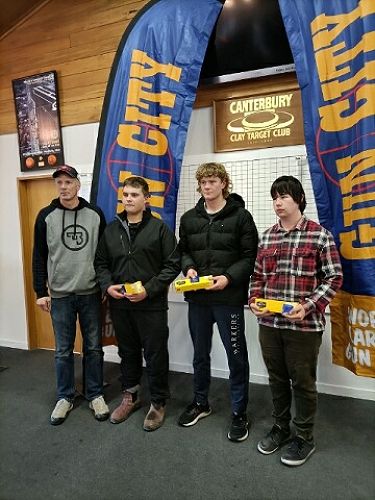 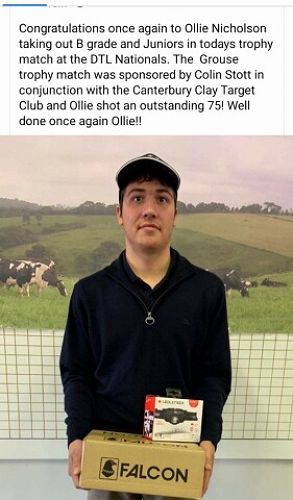 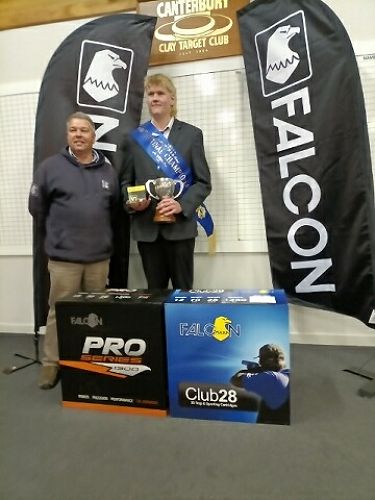 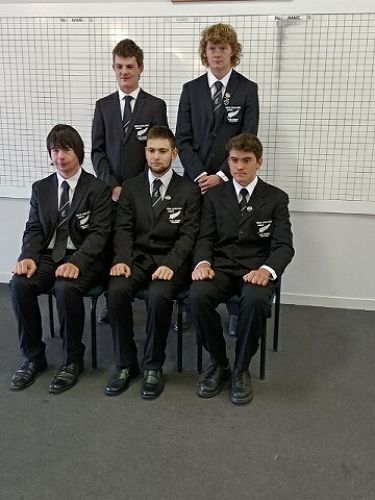 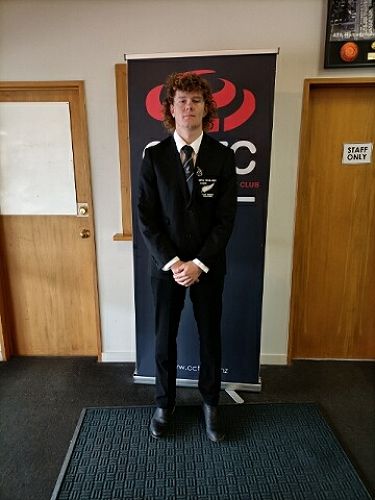 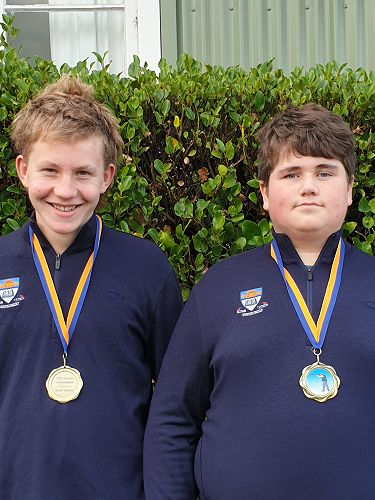 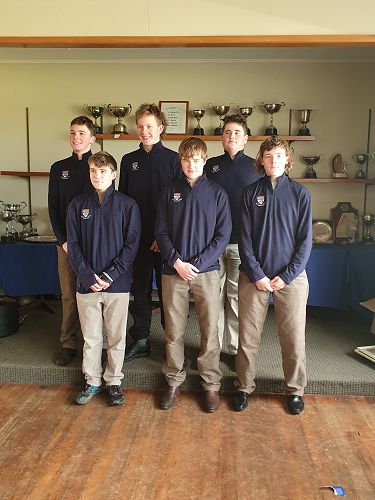