On a cold, wet and windy Sunday when everyone else was still in bed, the orienteering team competed in the Otago Secondary School Championships.

With two events, a difficult sprint around Maori Hill in torrential rain, followed by a testing slog through the mud of the Cedar Creek 4WD club, OBHS yet again proved their complete dominance over Dunedin orienteering.

The sprint was a tight race, although a costly mistake from Dan Hayman cost him a good placing and Oliver was not quite able to keep up with the other three. In the deep mud and confusing map of Cedar Creek, Max sprinted well clear of the field to post a clear win. Oliver ran an impressive race to claim second, while Dan was behind in third.

After tough racing, OBHS yet again took a clean sweep of the senior boys' championship grade.

The senior boys' placings were as follows:

Another bout of compelling racing was in the senior boys' standard grade, with Finn MacDonald, Aaron Nelson, Albert Gardner, Freddie Hore and Thomas Hayman all competing and representing the hoops. Ultimately, none of the others could keep up with Finn's impressive speed but left satisfied after a good hard day of racing.

Bruce Zhang and James Henderson should also be recognised for their efforts in trying conditions.

OBHS also claimed the Secondary Schools' team trophy for a 4th year running, cementing our place as the best orienteering school in Dunedin. 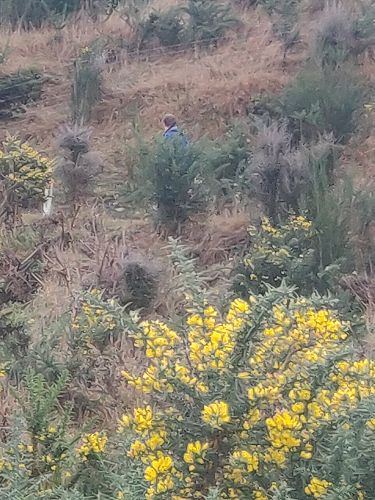 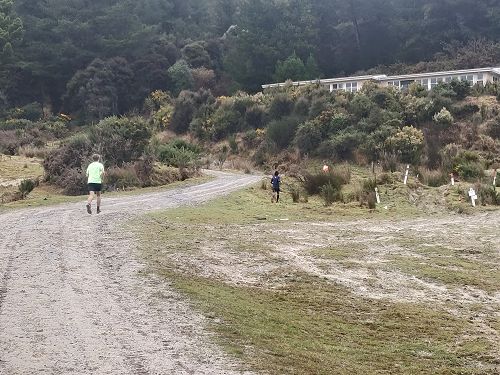 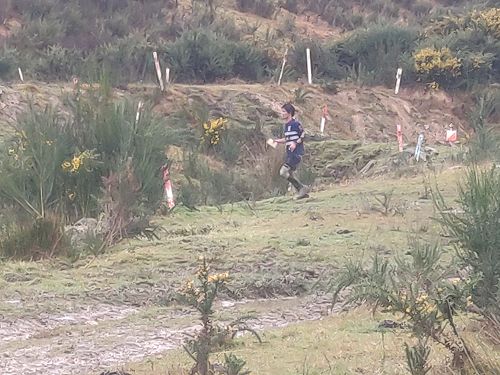 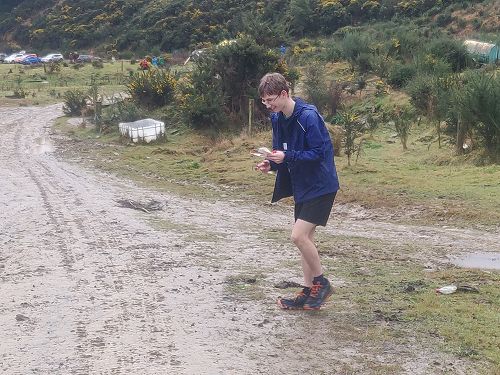 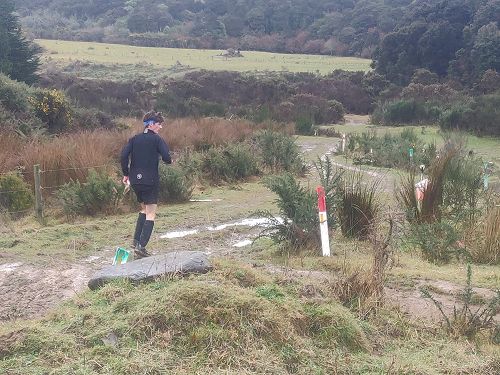 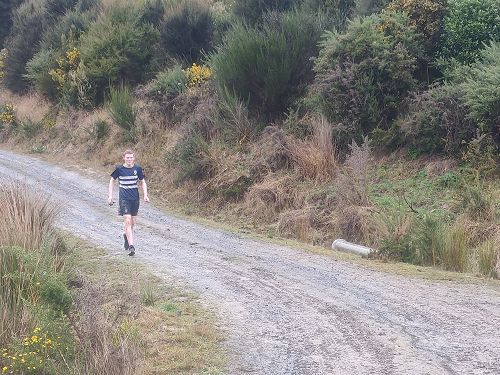 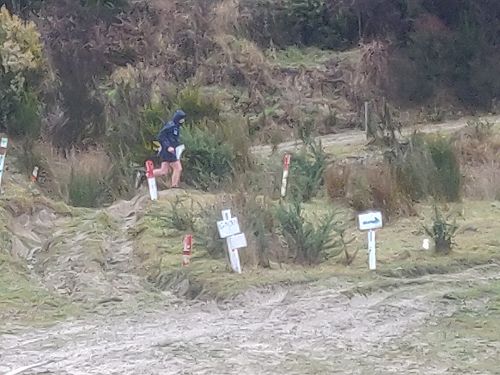 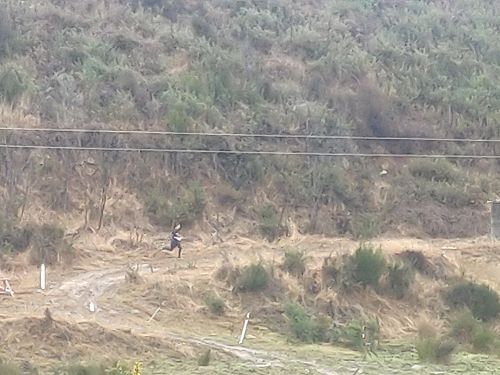