Interestingly, the event we refer to as Maadi Cup is actually the National Championships for Secondary School Rowing. The Maadi Cup itself is for one event (the U18 eights) and has quite a special history dating right back to World War II. In 1943, the N.Z.E.F. oarsmen based in Maadi battled out a points competition with the Cairo Rowing Club on the Nile River. The New Zealanders won that competition 11 points to six and were subsequently gifted the cup by the Cairo Rowing Club. That trophy was then gifted to the New Zealand Amateur Rowing Association with the intention it be used to foster an annual eight-oared rowing competition. The cup was renamed the Maadi Cup and has since become the holy grail of Secondary School rowing.

Our squad of 16 boys competed in nine events, reaching five A finals. Making the A finals in a national rowing competition is something to be proud of, so well done boys.

In the U18 coxless pair oars, Grayson Small and Henry Kirk placed 1st in their heat, and followed that up with an amazing silver in the A final. Henry Kirk competed in the U18 single sculls, to scratch before the finals to focus on the U18 double sculls. That event didn’t quite go their way, but it was well rowed under difficult circumstances.

We also made the A final in the U16 coxed quad sculls (A Chittock, L Heffernan, H Thode, T Dennison, cox G Anderson) finishing 7th. This was a great result in that three of the crew could have rowed the U15, which was unfortunately excluded from the event due to covid restrictions.

In the U16 coxed eight, the above quad plus C McFarlane, R Ozanne, N Alexander and J Tisdall made the A final, placing a well fought 7th. Both the U17 and U18 coxed quad sculls was crewed by H Graham, C Tisdall, T Scurr, A Drummond, cox D Young. The boys rowed both these events well, finishing 5th and 3rd respectively in the B finals. U16 single sculls were contested by C McFarlane and J Tisdall, while N Alexander and R Ozanne rowed in the U16 double sculls.

The 2022 – 2023 season will come round quickly so for anyone thinking about having a go at rowing, keep an eye on the school newsletters late winter for details on how to get involved. 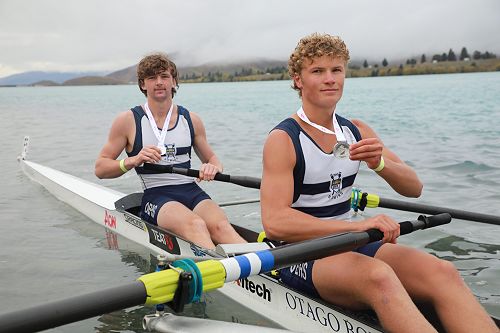 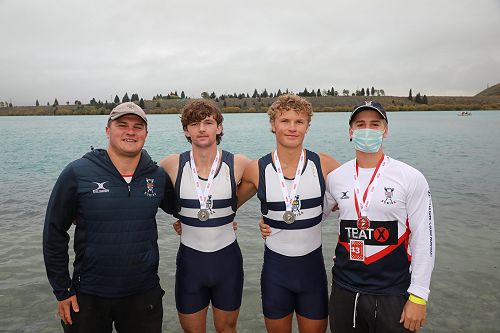 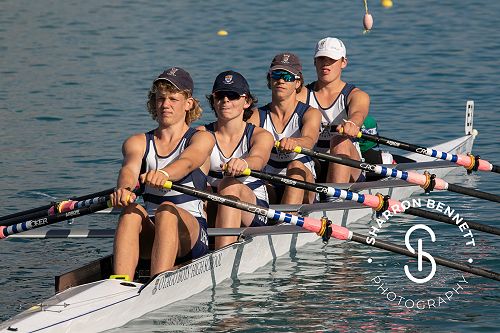 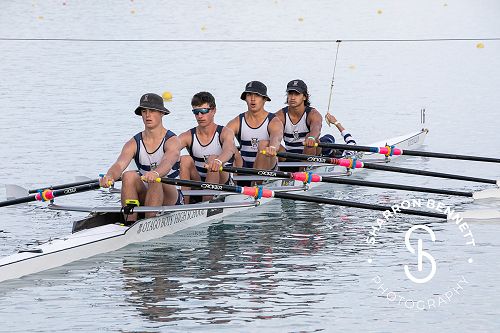 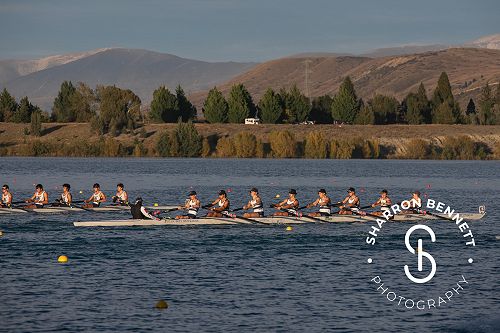 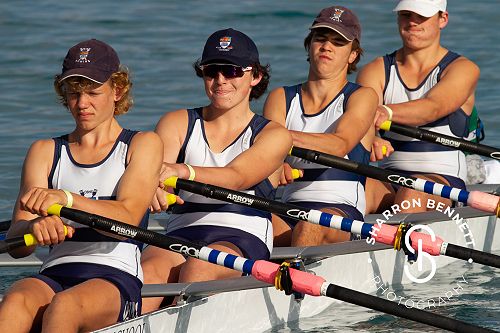 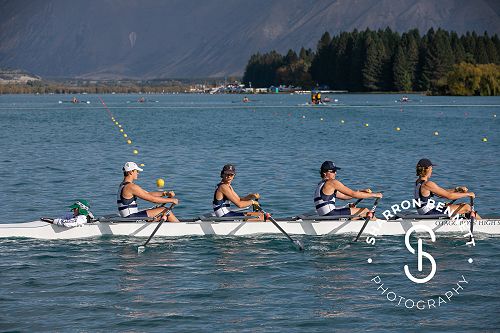 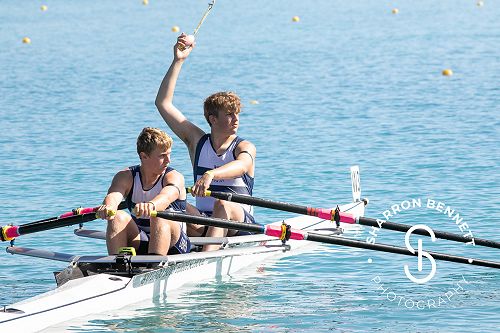 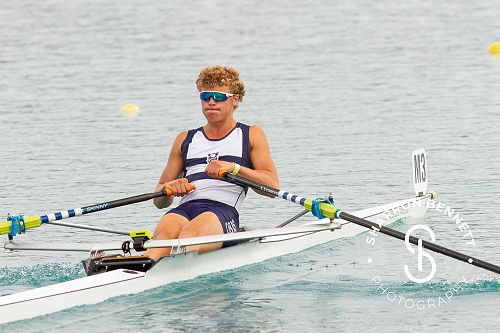 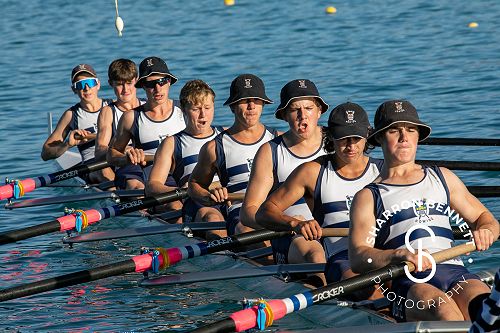 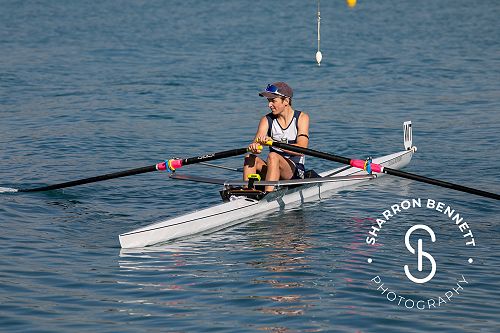 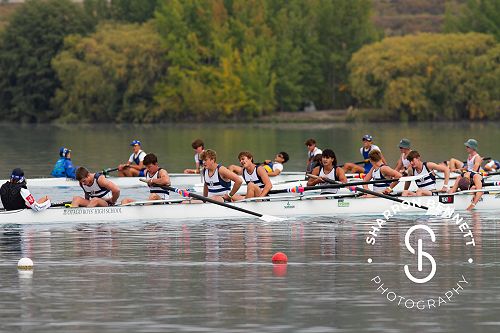