What better way to round off the year in Year 10 Languages than with a delicious hands-on culinary experience?

This week, Year 10 students in French and German went on a culinary voyage learning how to to create some classic dishes.

Croque Monsieur and Eclair au Chocolat were the order of the day in French.

Croque Monsieur is a classic café snack made with sourdough bread, some dijon mustard, a triple cheese sauce layered with smoked ham and grilled. Its name is interesting too. Croquer is the French verb meaning to crunch and of course, Monsieur means Mr or Sir. Hence this snack translates to something like "crunchy man". The word éclair means "flash of lightning", so named because it is eaten quickly (in a flash); however some believe that the name is due to the glisten of the frosting resembling lightning. It's unclear whether the prospect of eating crunchy men and chocolate lightning made the menu more appealing but the verdict was "Miam, Miam" all the same!

In German the word Kartoffelpuffer (potato cushion) made humble grated potato and onion come to life. In typical German style these potato fitters were served with Apfelmus (apple purée) - a combination that at first seemed strange to the boys but they decided that this German street food, often found for sale at stalls in markets was simply "Lecker"! Of course, Schwarzwalderkirschtorte (Black Forest Cake) for dessert may have influenced the voting somewhat!

Year 10 French and German is an important time not just to advance our knowledge of the language we are studying but also to enter into a cultural journey where we learn more about the cuisine, the history and cultural norms of Germany and France. This year boys have also learned more about French and German traditions and have taken a deeper dive into life in Francophone countries, the French Revolution, Napoleon's reign, the history of the Berlin Wall, and the reunification of post-war Germany.

It has always been clear that learning more about these areas whilst studying a language, not only increases the enjoyment factor but it helps improve our own cultural competency. Learning a language can open your eyes to the importance of traditions, respect for cultural norms, food, and history in our own setting in Aotearoa, something that is becoming more and more essential in our society. 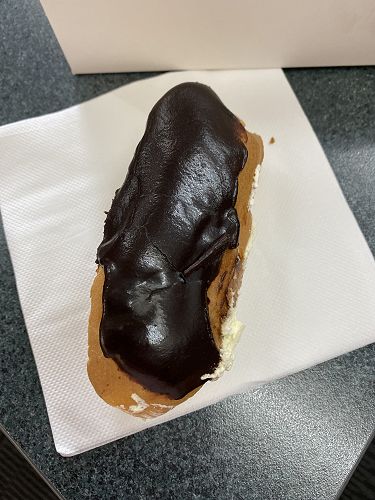 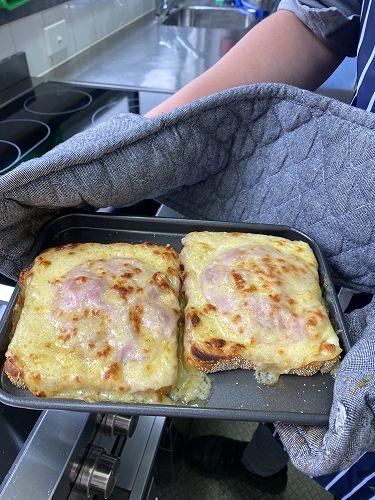 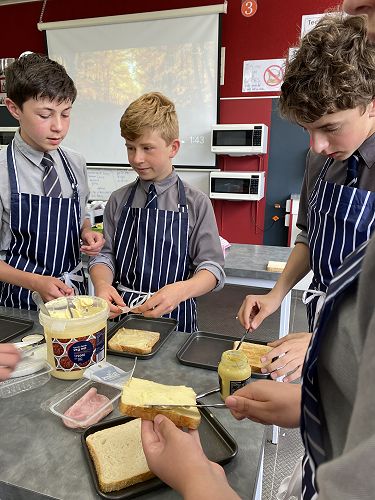