A good number of the class were there early on Sunday morning to load the bus and before 7am, with everyone present, Mr King waved us away.

There were several pick-ups to be made on the way but plenty of seats were still available with some of the class not attending.

It was a beautiful day through Central Otago for the drive into the lodge, although this changed quickly on our first night.

Pipe out already and the prospect of water restrictions had staff on edge. Fortunately the front passed through overnight and water was restored, but while the rain abated, the temperature didn't really recover throughout the week. This didn't stop the boys from experiencing a full range of camp activities though.

Some group initiatives and table tennis passed the time before the overnight camp early in the week. With kayaking planned for Wednesday, the class prepared and packed for a Tuesday departure for the camp out.

Although staying not that far from the lodge we were well away from its comforts. This saw several boys step up to lead their groups erecting tents and cooking the meals. With varying degrees of success, the groups sorted their shelter and got fires and cookers working to effect. Will and Ousama were two of the standouts at meal time. Mr Scott was also well received sharing his marshmallows for toasting. For many of the boys this was a great learning experience and a highlight of the trip.

For many though the most fun was had on Wednesday, kayaking. Several dunkings provided entertainment for the group. Jaxon, Ali Madad and Harvey having some of the most spectacular.

Before leaving there was some work to be done around the lodge, too. Will and Jordan excelled on the axes to split a good amount of firewood for future groups. William and Ali Madad also carted several buckets of gravel to prepare a site for the new water tank. Everyone contributed and we could leave having felt like we had done our bit.

After leaving the baking box at the bus drop off (left in the long grass out the front of the Aspinall's), its recovery by Mr Markham later on the first day meant regular suppers. In fact, there was so much it was still providing sustenance when we were walking out on Friday. While there were several that were well received, Oscar's take on caramel slice was a standout.

An early bus meant we were back in Dunedin in good time and the weekend to recover for the last few days of school for 2021. 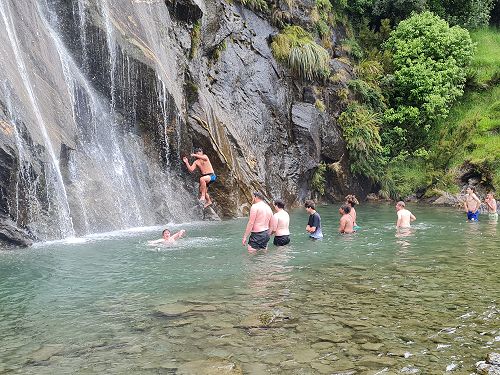 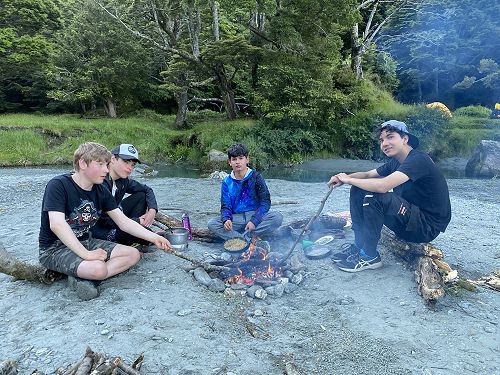 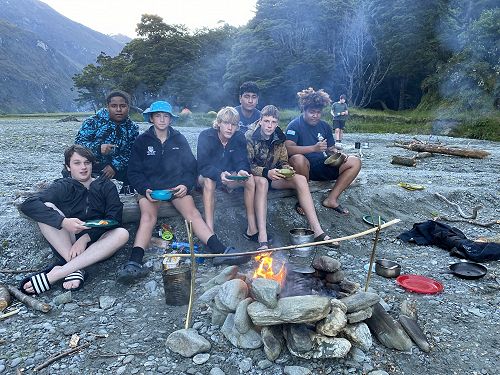 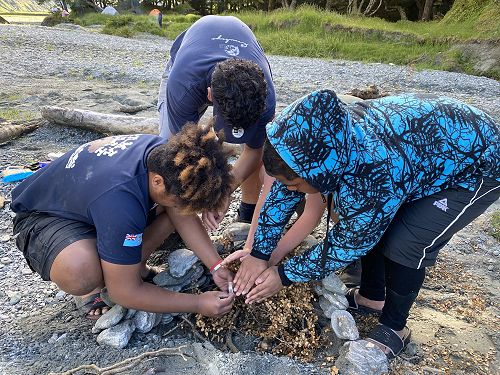 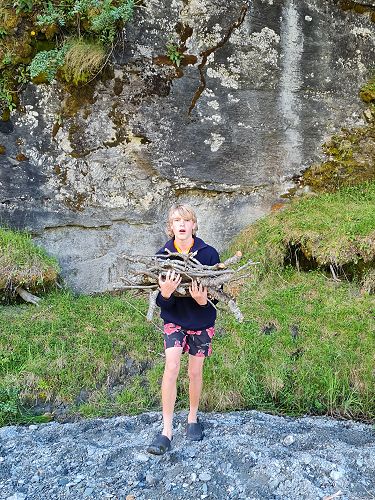 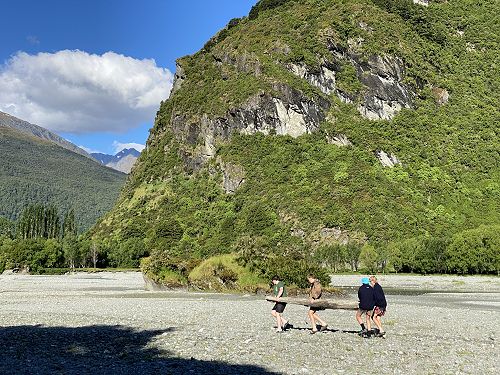 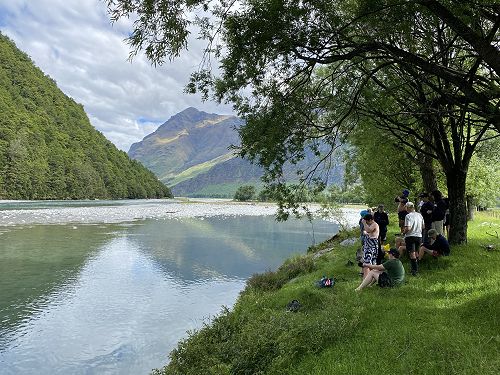 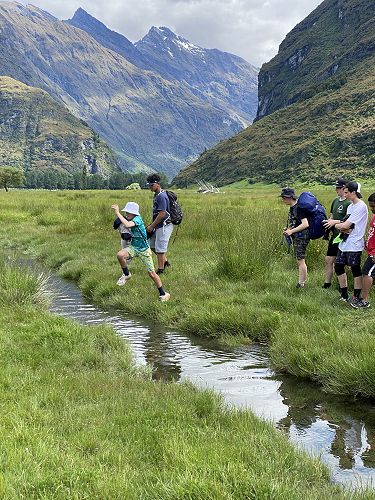 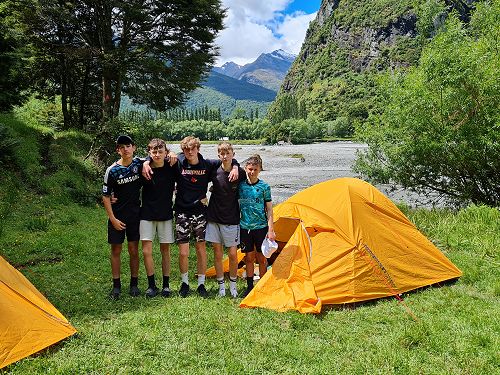 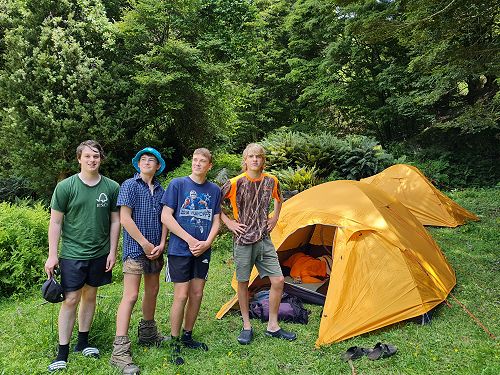 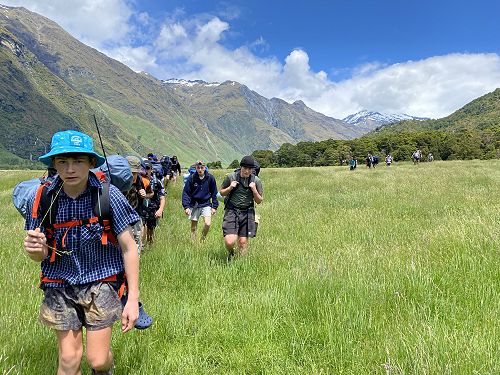 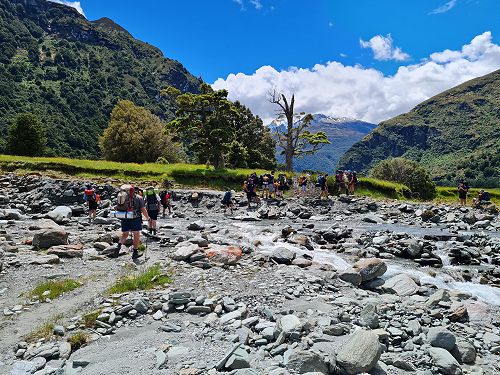