Last Friday, the Senior Reds won their A Grade final against a SOHS squad that had a definite advantage in numbers.

The Reds prevailed with only 5 players, with top scorer Ned surviving with 4 fouls for the majority of the game. The boys played a great game that got very tight at the end, maintaining composure to take out the win.

Waitaki took revenge for their loss to our full strength side in the interschool by defeating our Senior Blues in the Premier Final on Friday.

OBHS have two teams in the top competition, both playing in the semi finals. The Blues started strongly and came back from a deficit to make it a close finish. Waitaki made some big shots at key times and a standout game from one of their young players. For the Blues, our Year 13s (Josh Reeves, Callum Cooper and Xavier Chisolm) played especially well.

It has been unfortunate for them that the South Island and National tournaments have been cancelled, meaning a less than ideal finale for their basketball at OBHS. 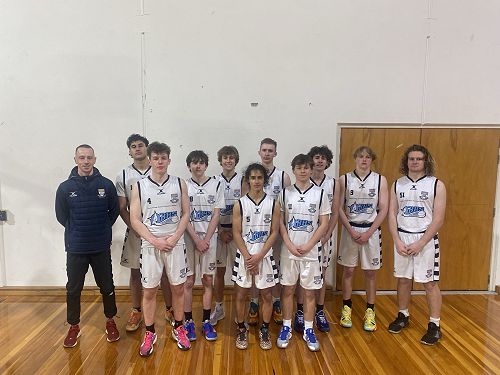