Otago Boys’ made a strong appearance with Columba College and Otago Girls’; entering three mixed teams across the schools and one all girls team from Columba. The Challenge, a six hour adventure race, demanded both running and biking fitness, navigational skill and above all else - team unity.

The race began with a short foot-rogaine from Spencer Park. Teams navigated to a series of eight compulsory checkpoints in any order, serving to spread out the highly competitive field of teams, and give us a taste for what the event would entail. After high-tailing it back to transition, we swapped our orienteering maps for topographical ones and jumped onto the bike. Out of the transition we rode north, traversing numerous patches of thick sand in an area of over 25 square kilometres. Otago Boys’/Columba 1 - one of the Premiere grade teams, cleared the biking course in two and three quarter hours.

Upon finishing the biking we changed to foot rogaining again, though this time without the compulsory controls. Taking the western edge of the map, Otago Boys’/Columba 1 cleared all but two controls in total. It was taxing, tough and we gave it our all and it paid off. At half past eleven that Sunday night, the results were released confirming OBHS/Columba 1 had qualified for the Hillary Challenge Finals in Tongariro in October - the first time in the school’s history. It is the first time a Dunedin team has ever qualified in the 21 years of competition and only the second team in Otago ever! The competition was an elating experience for all competitors involved. A massive thank you has to go out to team managers, teachers and organisers for making participation possible for everyone! 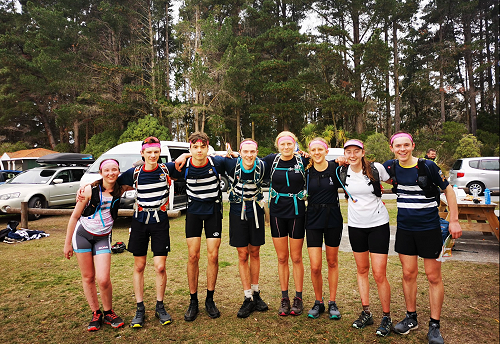 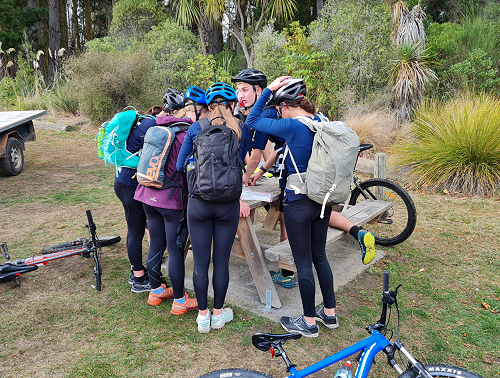 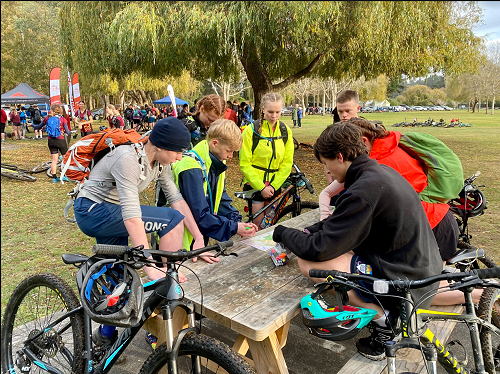 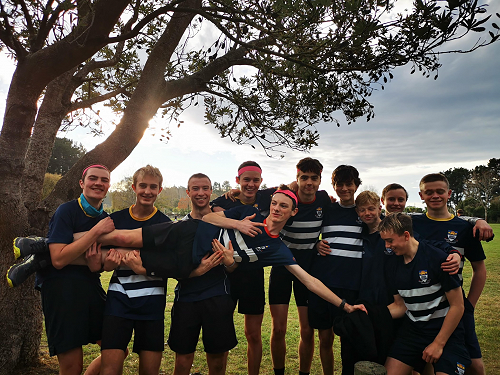 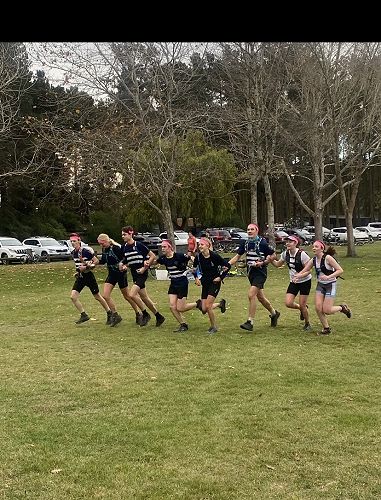 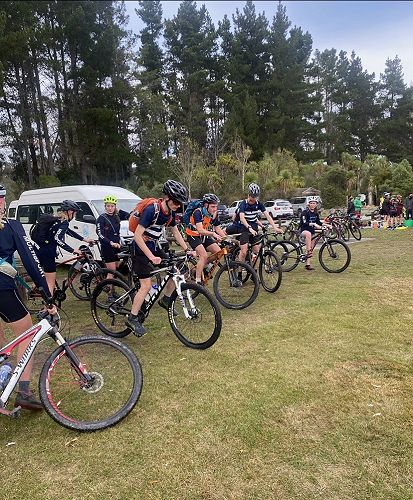