Otago Boys’ High School was represented by no less than fifteen teams in the Term One Dunedin Schools’ Futsal Competition this year.

With abilities ranging from seasoned seniors to juniors just trying out a new physical activity, we nearly had representation in all eight divisions. Come finals time this equated to five teams playing off for the silverware!

In the juniors, the Blue team seemed unstoppable in Division 1. They won through as top qualifiers and were favoured to take out the trophy. Unfortunately, they came un-done against a John McGlashan team fielding an over-aged player. 3-4 the final score which left a sour taste after such a good season. The Whites and Reds, made up of some of our better Year 9 players, had to settle for 3rd and 4th, respectively in the top division and can be very pleased with their efforts often up against Year 10 opposition. Thank you to Jack McFarlane for looking after the Whites.

In Division 2, Tony McFadgen coached the Gold team that ironically played some of the toughest junior opponents. A good number of schools opted to play their first teams in here, many full of Year 10s. A season where the boys will have learnt a lot and will be better prepared for Term Four, I’m sure.

OBHS FC, with Seniors Noah Oseki, Ben Burrows and Lachlan Williams in charge, won through to the Division 3 final. Their last game was a thriller, coming from two goals down to take the lead in an inspired second half. Unfortunately, they couldn’t hold on and just went down to King’s Kappa.

The big improvers this season were the United team. With Rohan O’Shea (player/manager) overseeing the team’s substitutions and formation, the team went from strength to strength. While they didn’t make the final they played some memorable games.

In Division 4, the Town and Country teams had contrasting seasons. Town making the final against Kavanagh College while Country battled with Logan Park for the minor places.

The top senior division comprised of only a handful of quality teams, which made having two teams make the final even more satisfying. In another tight game, the Blues overcame the A’s, 4-3. Also in that division, the Whites played exceptionally well. For a team that originally only wanted to play socially, they volunteered to step up and their futsal rose to the occasion. Their draw against a very capable Kavanagh First team testament to their determination and teamwork.

Another team that had a memorable season was the Gold’s. They finished top qualifiers and carried their form through to a Division 3 title. The other senior team, the Red’s, played some sublime futsal at times but inconsistency and conceding soft goals meant they ended up down the pecking order.

I would again like to thank those people who put their hands up to take a team. The boys really appreciated having the weekly support. 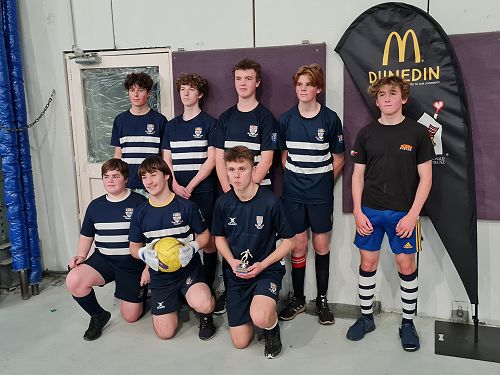 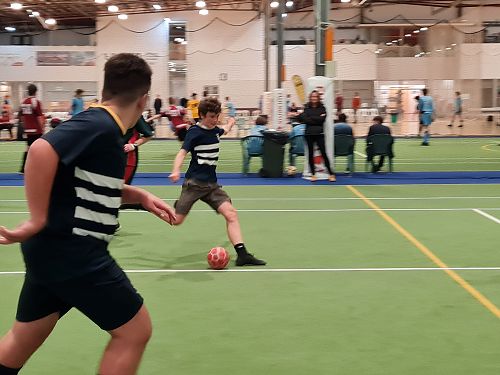 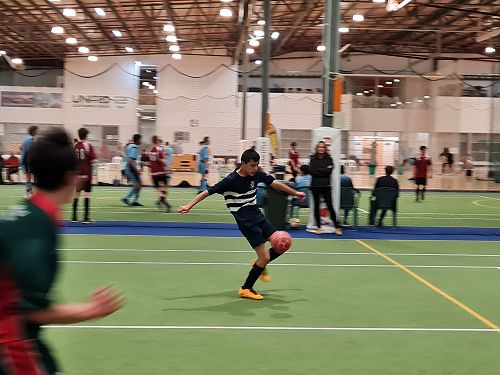 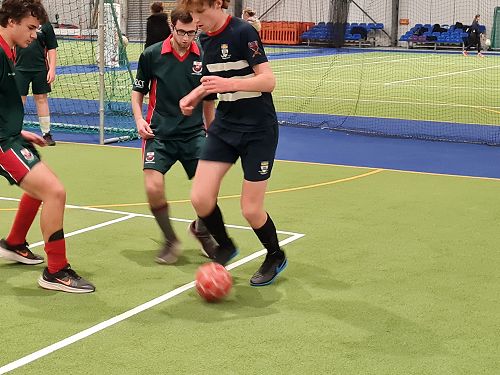 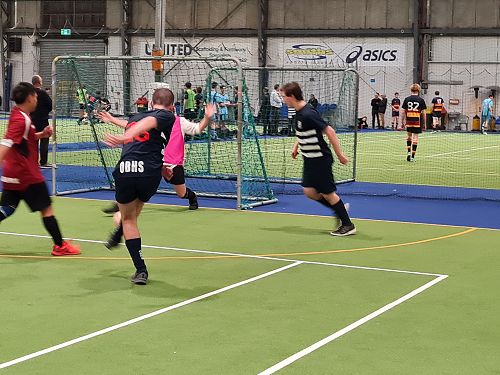 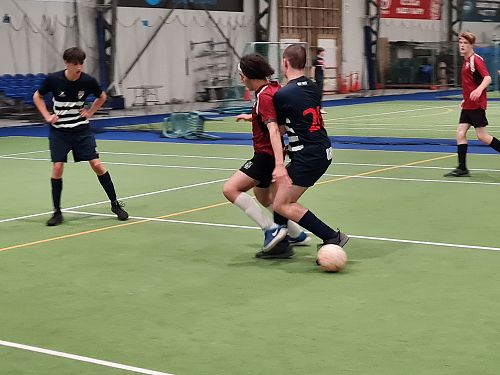 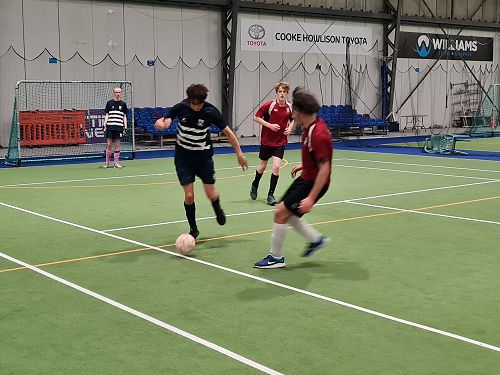 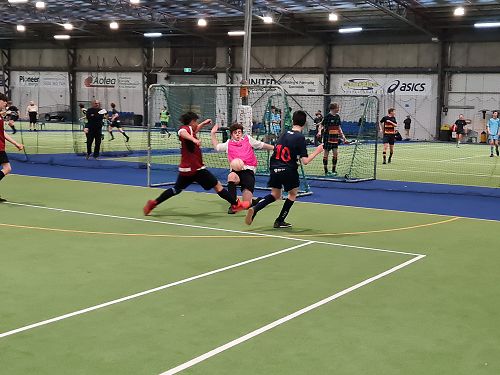 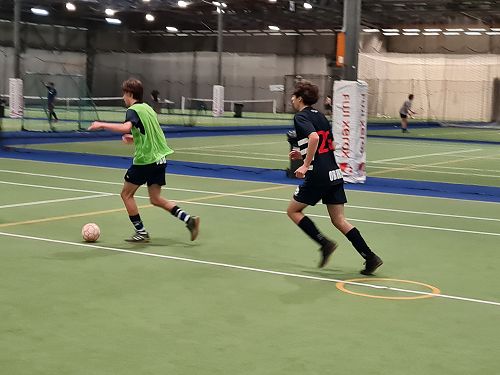 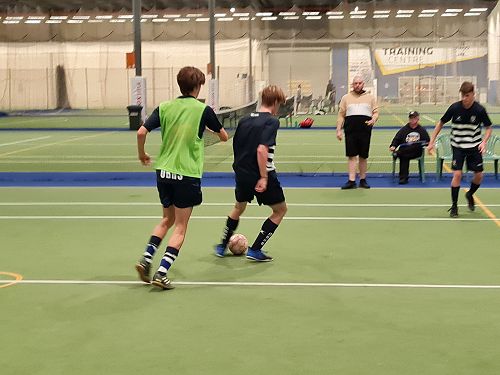 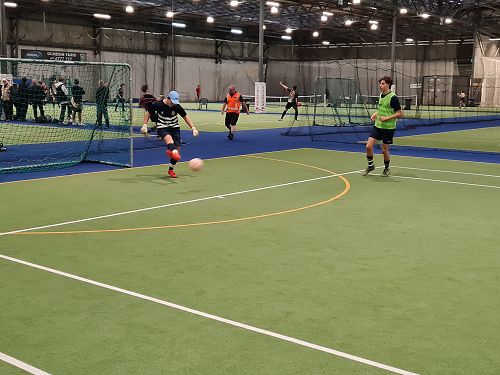 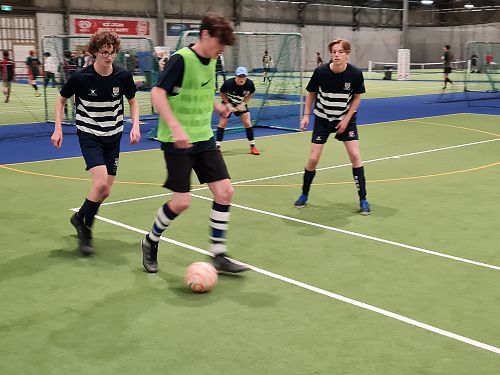 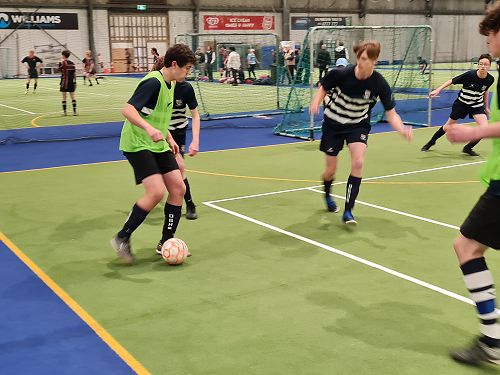 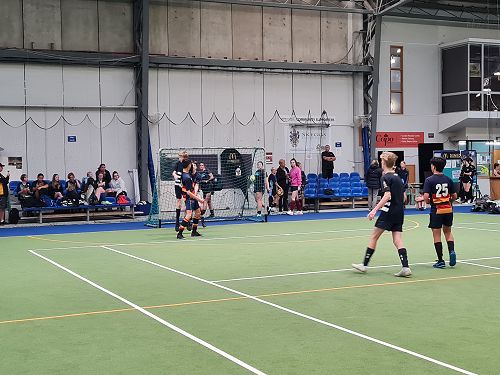 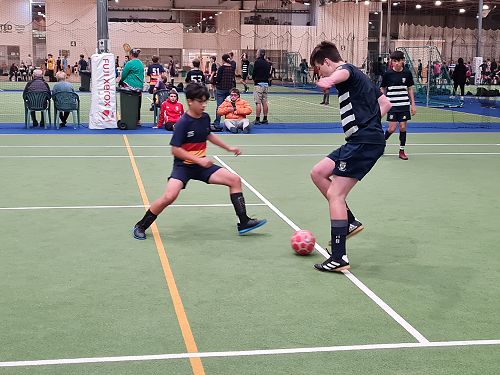 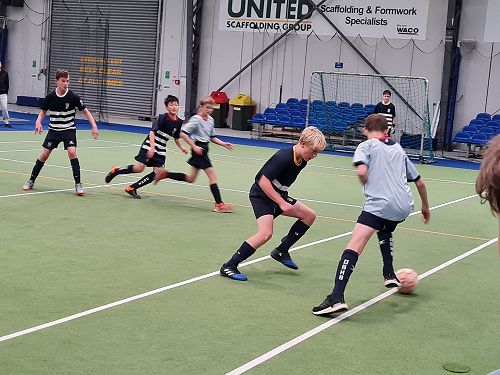 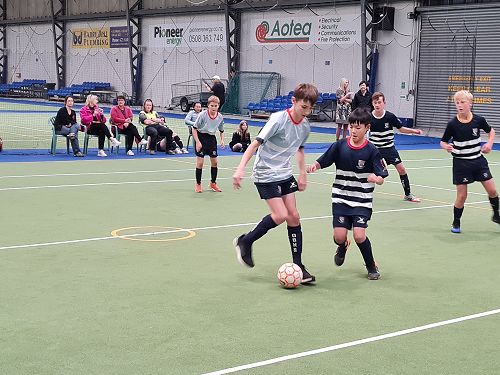 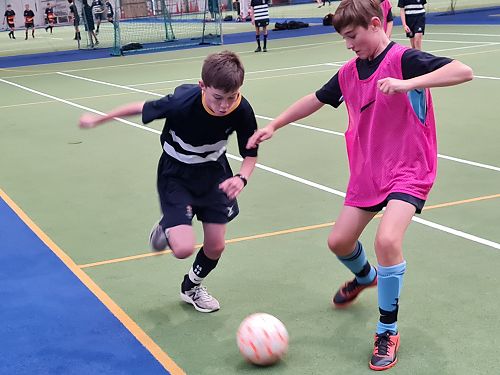 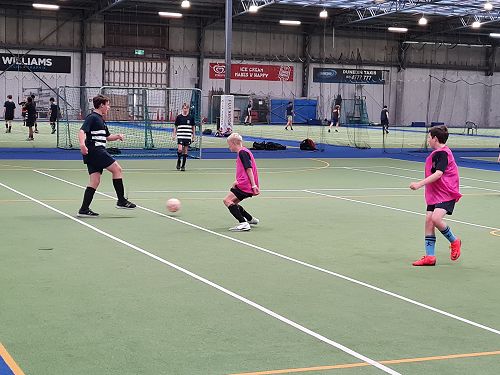 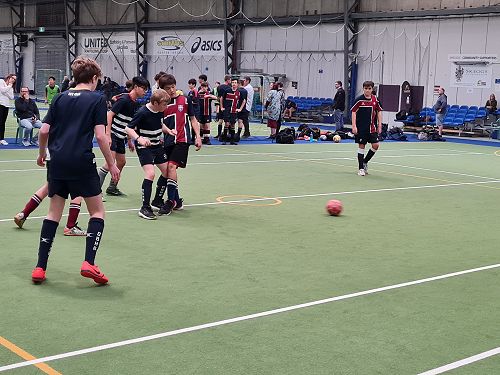 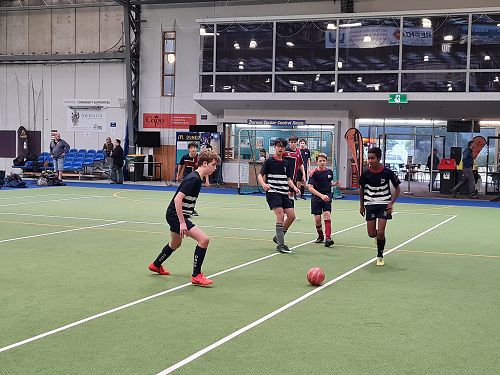 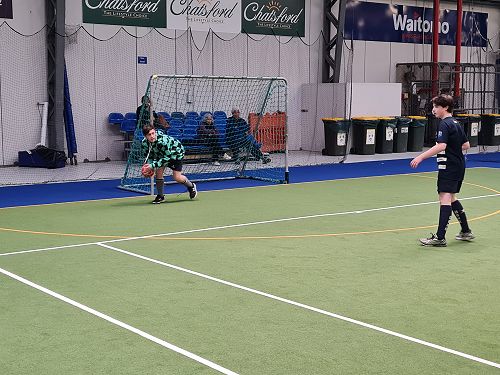 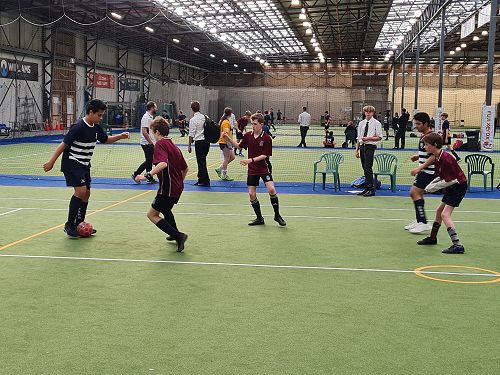