After a years hiatus, due to the Covid-19 lockdown, the Year 13 PE Triathlon was back at Aramoana.

One of the highlights of the course, the boys have spent the last eight weeks preparing and today their hard work was put to the test. With practical credits on the line, students covered a 400m ocean swim, 10km cycle and a 2.5km run (called a super sprint triathlon) trying to beat the clock in an attempt to achieve personal outcome goals.

First out of the water was Matthew Woodfield, with Louis Johnson close behind. The chase pack Finn Hurley, Reuben Cook and Will Haley were not far behind them.

With a range of bikes (road, hybrid and mountain bikes) and riding experience, the 10km cycle saw plenty of positional changes. As the group returned to the transition area Reuben Cook had the lead, with Will Haley in second.

The relatively short 2.5km run is not as easy after riding hard, and with heavy legs the boys set off with grimmaces clearly showing the pain they were in.

First back was Reuben Cook in a time of 35 minutes and 1 second. Will Haley maintained second. Third came down to a sprint finish between Louis Johnson and Tyler Muir. Finn Hurley, too, was in shot of the podium having also run strongly.

A wonderful day weather-wise, at Aramoana, with no swell and calm, mild conditions. This will hopefully translate to a number of boys having achieved the practical credits and more importantly ticking off their goals. Now the boys will set about reflecting on their performances and training in the accompanying written assessment tasks. 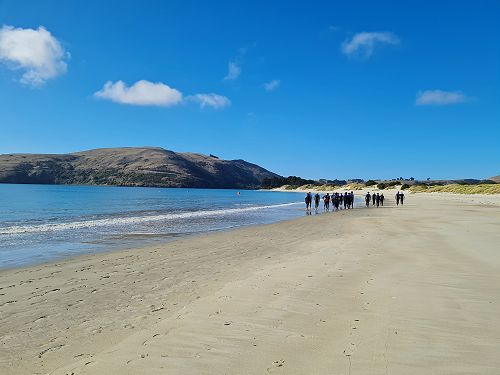 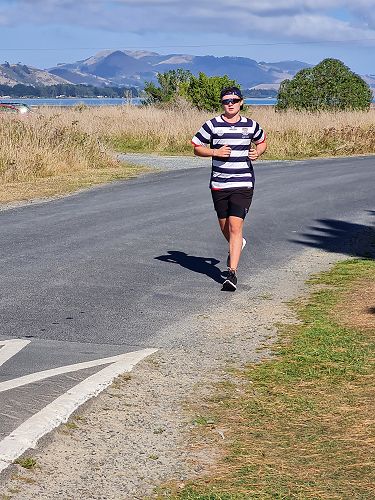 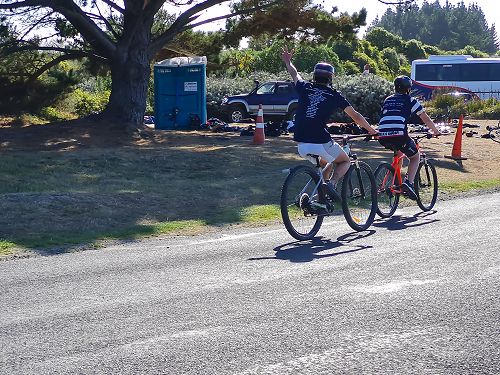 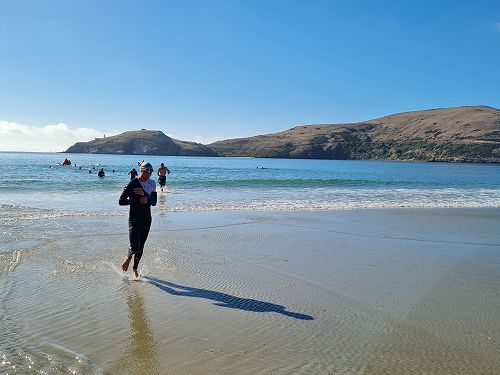 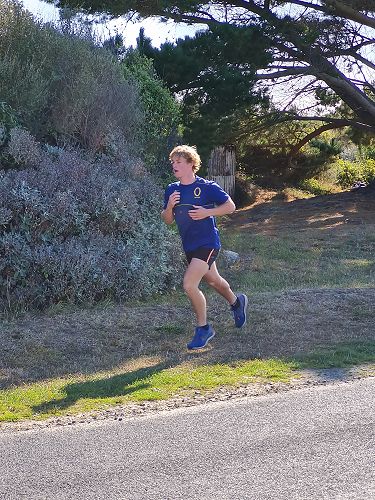 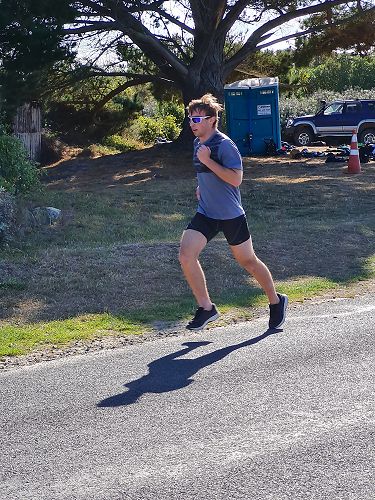 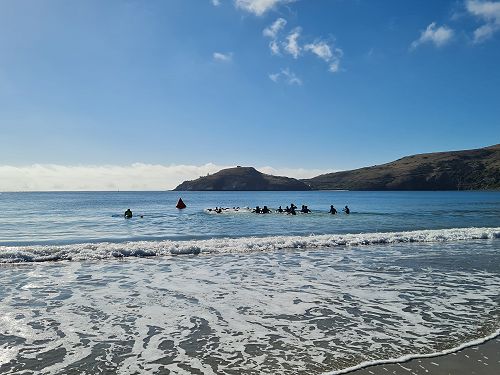 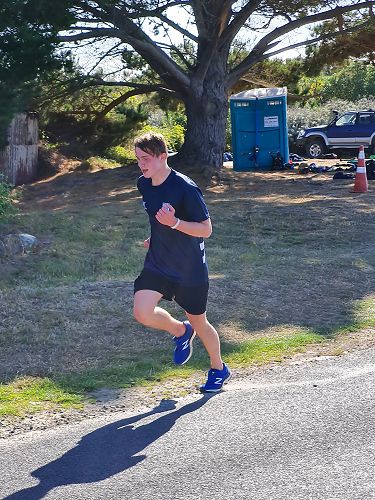 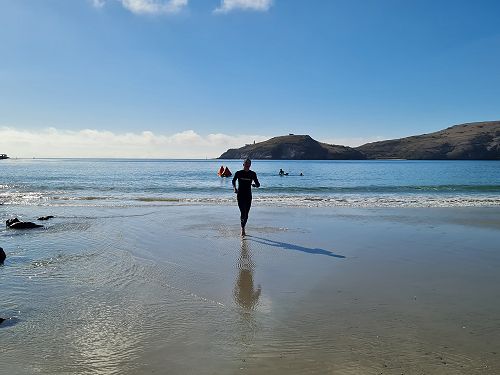 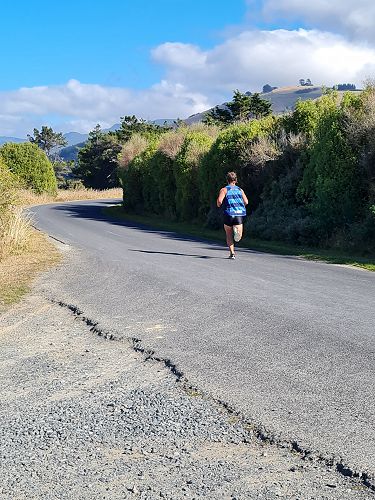 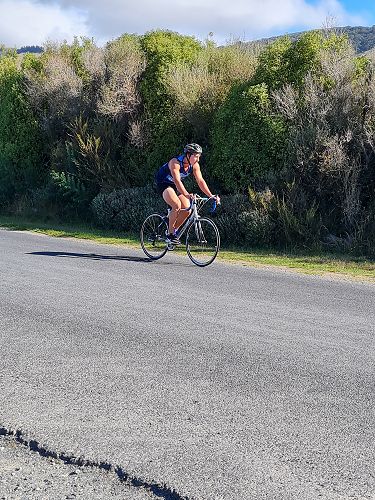