The volleyball boys travelled to Palmerston North to compete in the National Volleyball Championships last week.

The long bus journey began at 8am on Saturday and we arrived back at 2pm the following Sunday!

The 2 day drive up North was a good chance for the boys to bond and build a great culture within the team.

Day 1 was a tough match up with Matamata College where our nerves and heavy legs made it a close affair. Some perseverance and fight meant we won our first match in a 5 setter! Our second game was against an inferior Te Puke, where we dispatched them 3-0. Our final pool game saw us up against the host the following day, where a well-rounded performance helped us top the pool!

Our crossover pool matched us up with a Taupo nui a Tia and MAGS, where we made quick work of them, setting up an epic battle with Shirley Boys’ to top the pool. It went to the wire and unfortunately, we lost by 2 points in the 5th set, meaning we had to play rivals King's High School from Dunedin. The boys really showed up for the game of the tournament, where we blasted them off the court in an emphatic 3-0 win and qualifying us for the semi-finals.

Unfortunately, we seemed to run out of gas, losing our final 2 games. Winners Papamoa College (Bay of Plenty) and then Taita College (Wellington) with a final placing of 4th.

The goal was qualification to Division 1 next year. With 5 teams possibly going up, it looks like we may have achieved our goal!

What an amazing effort from the boys and a massive thank you to Simon Maole the Manager/Driver/Chef/Physio/Doctor/Dad! 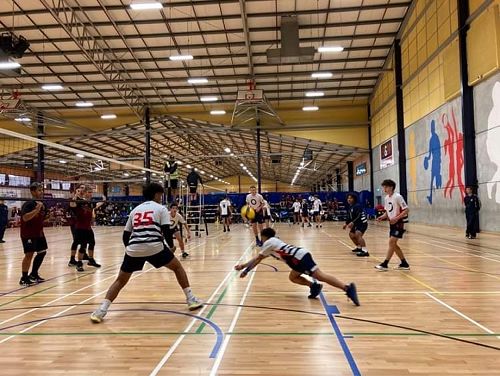 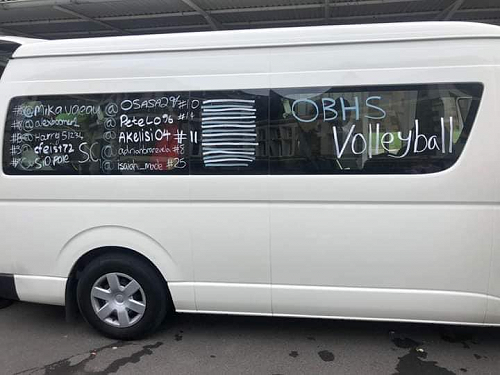