A small group of riders contested this years iteration of the Otago/Southland Road Cycling Championships.

Unfortunately clashes with other events and School assessments reduced us to just three riders. While this precluded us from competing in the Team’s race, we had some strong individuals to contest the Individual Time Trial and Road Race.

This year we were treated to perfect conditions. A drying track (the event is raced on Teretonga Raceway), mild temperatures and no wind; something that we have rarely experienced in the deep south! The welcome was also warm from Race Director (and Old Boy) Glen Thompson and he and Cycling Southland were able to deliver a slick event.

The Individual Time Trial was the first event and it was decided that all riders would only complete 1 circuit (approximately 2.5km) to minimise the time differential going into the Road Race. In the U-17s, James Gardner posted the fastest time, a sharp 3 minutes and 24 seconds. His nearest rival was 5 seconds behind. While this would normally be a big advantage, the large age-group still gave his opponents an opportunity to potentially sneak away off the front of the bunch if he didn’t manage the Road Race well. James Howard, also riding in the U-17s, sat in 16th place after the ITT. In the U-19s there were a number of late scratchings which reduced the field significantly. This was great for Daniel Hayman who was able to claim second place.

For the Road race, the smaller fields of the U-19 boys and girls were added to the U-17s. This made for a large bunch and some exciting racing. While several riders were dropped, and a few tried to ride off the front, all our OB’s riders were in the bunch going into the final sprint. As they came towards the finishing straight the pace really went on and it stretched the field. James Gardner was able to stay near the front and sprinted strongly to finish 2nd, and do enough to take first overall. James Howard and Daniel Hayman came across soon after as part of the main bunch. For Daniel Hayman, his efforts were enough to claim 2nd overall in the U-19s.

While not having the number of entrants that Schools like James Hargest and Verdon could boast, we still were able to claim enough points for 3rd in the Overall Schools’ result. 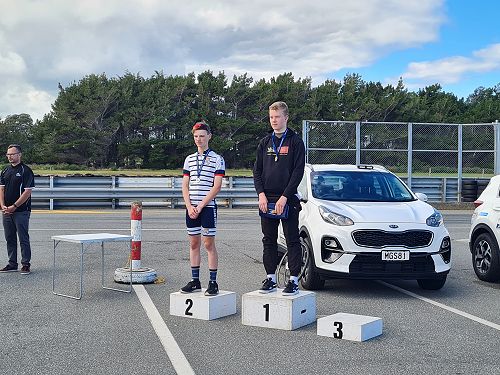 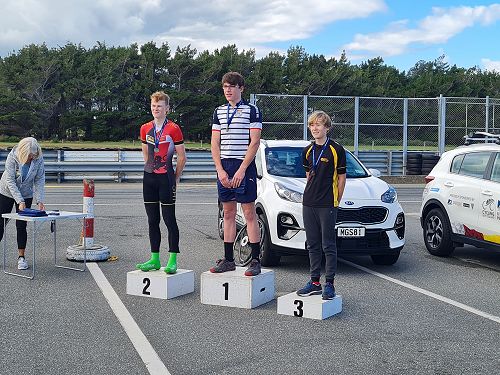 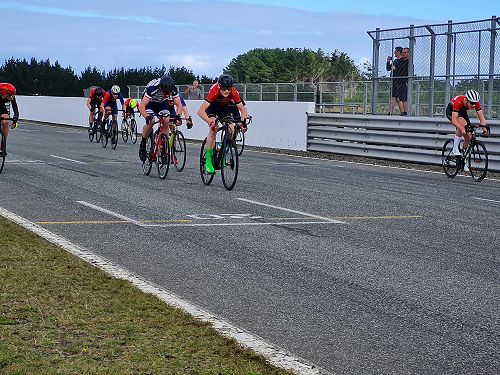 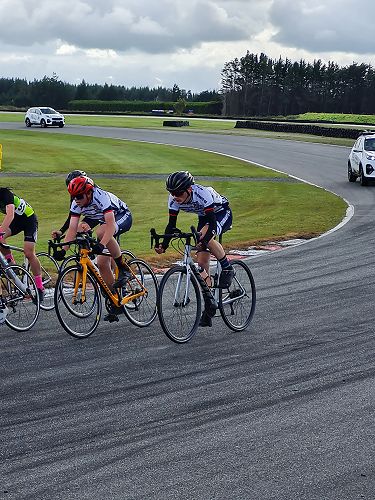 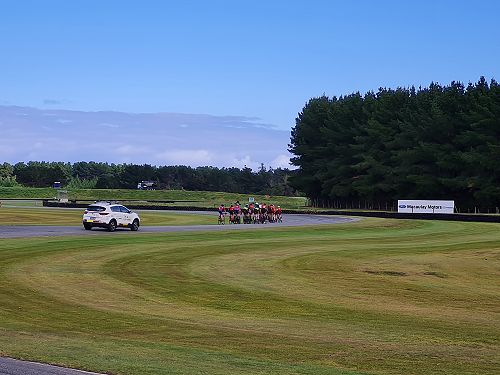 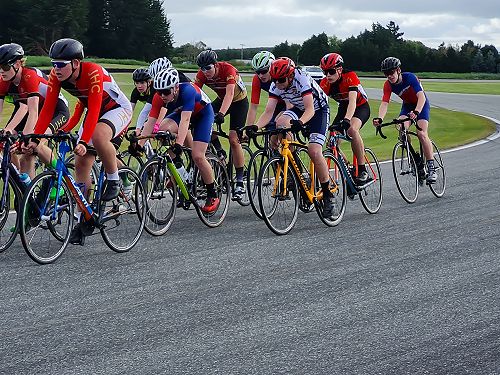 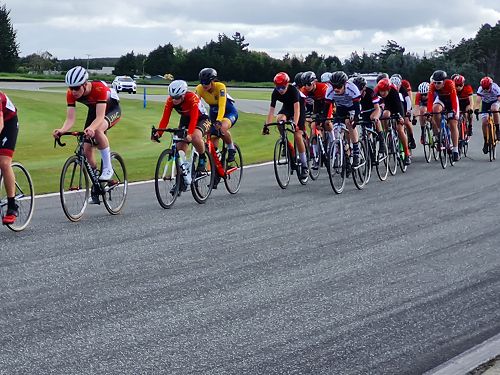 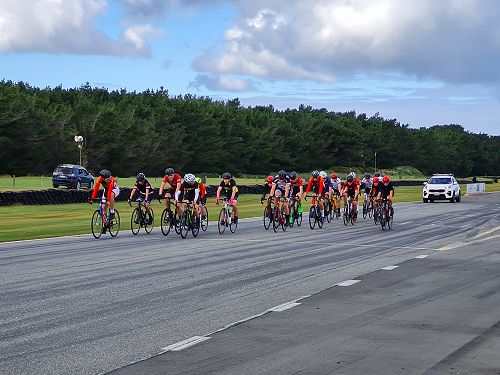 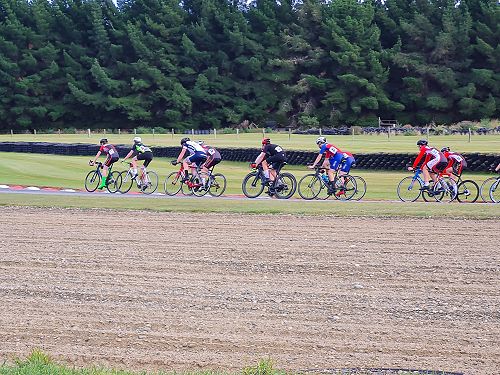 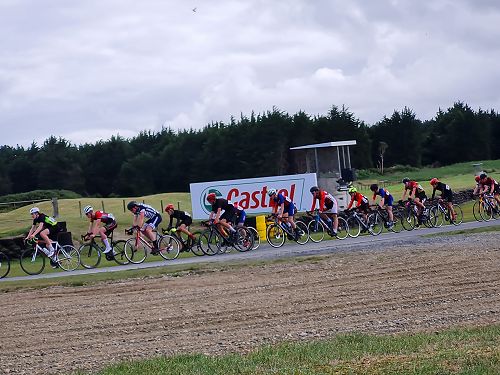 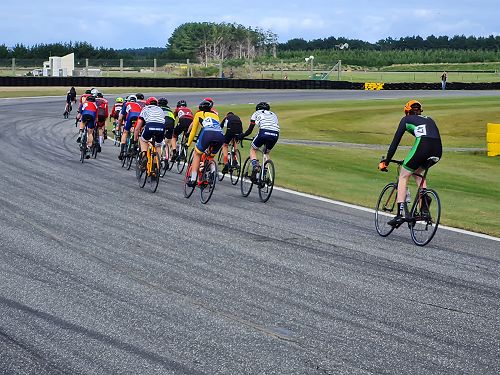 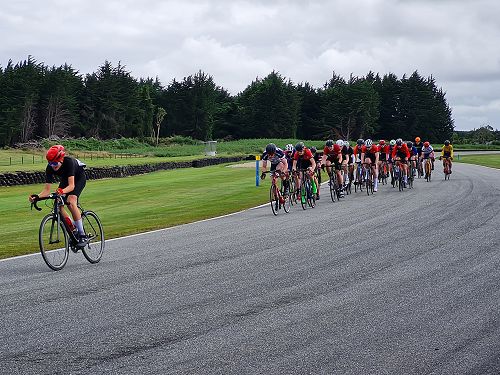 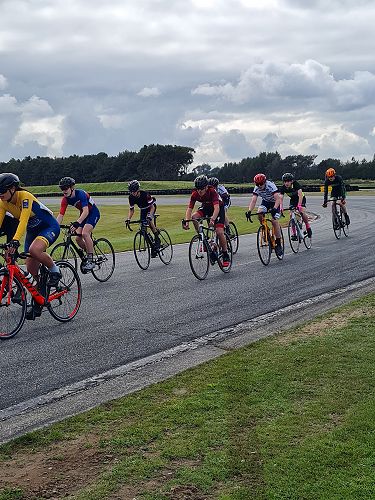 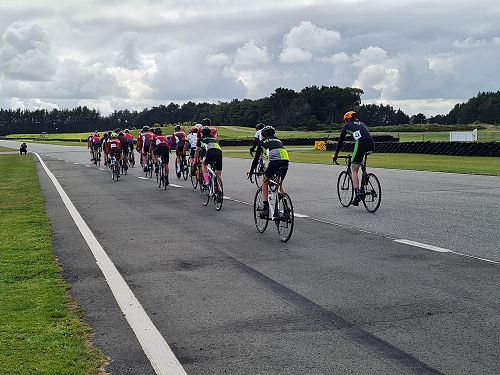 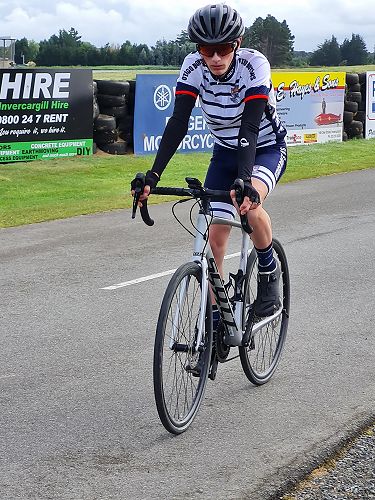 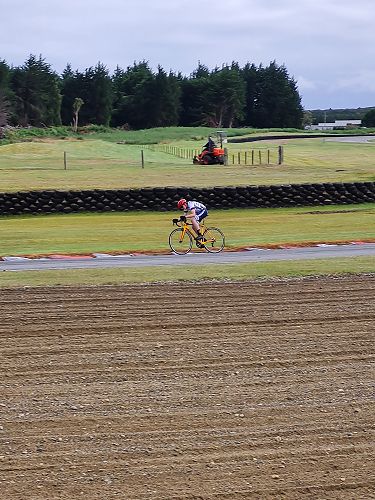 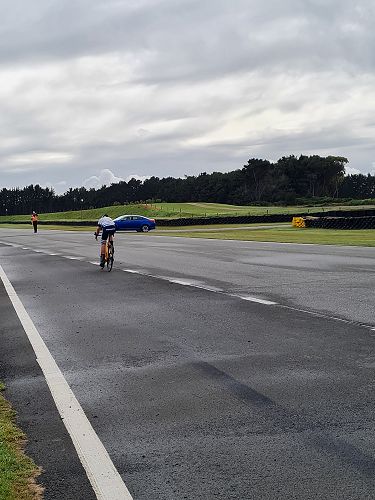 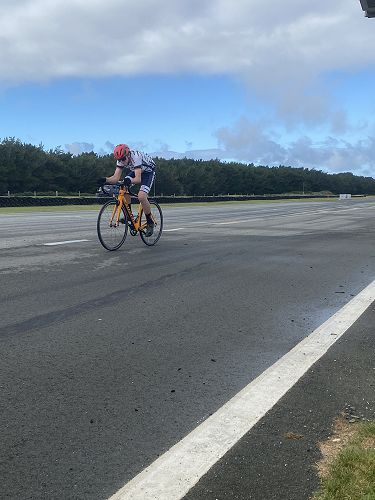 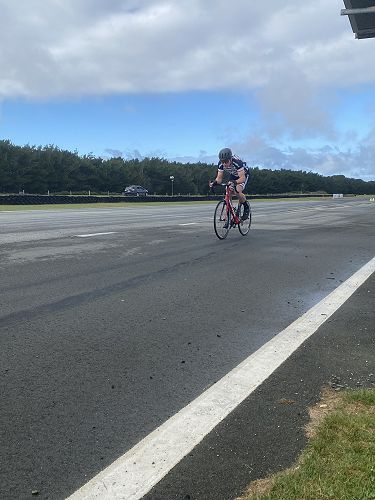 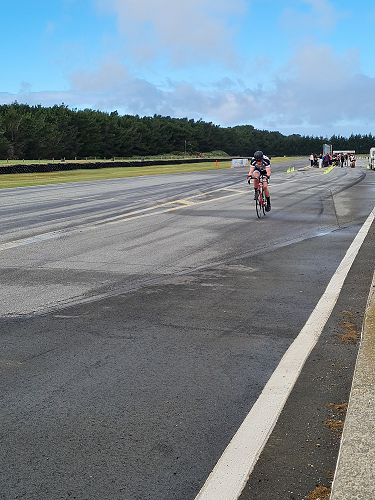