Otago Boys were well represented at the annual Otago Secondary Schools Futsal Tournament in Dunedin. Nine teams in all, competing across the junior and senior divisions.

The morning bought a number of positive results for our teams and as the tournament came into its closing rounds all the teams were in contention for making their respective finals.

Unfortunately, many of the teams were not able to deliver in their crucial semi-final games and ended up playing for the inglorious result of third or fourth. One team that was able to buck the trend, the Senior C’s, overcame a loss to their semi-final opponent in pool play to win through to their final. They then were able to take out a closely fought game to win the Senior 2nd Division. The other two sides to make their finals were Senior E and Senior B. The latter losing to the Senior C team in the final. The Senior E team losing out to Logan Park.

Despite seemingly having won through to their semi-final the Year 9 White team were undone by a miscalculation in the results and not able to focus lost to a team that they had easily beat earlier in the tournament to finish sixth overall.

First team goalkeeper, Max Chu, broke his nose in the first game and despite the team going through undefeated in pool play, lost to Logan Park in their semi-final. Logan Park were the destroyers of many fancied team’s hopes at this tournament and were a big surprise to make the final.

Some hard lessons were learnt by many boys facing up to not achieving their goals for the tournament. They were reminded though that this only makes us stronger and more resilient! Thank you to those parents who came out and supported the boys during the day. 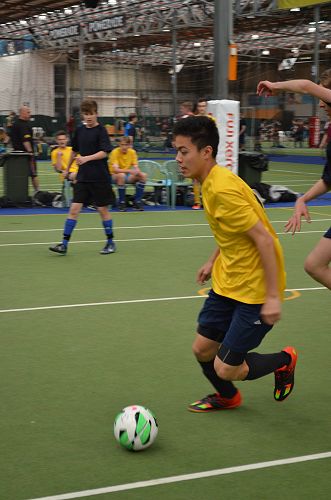 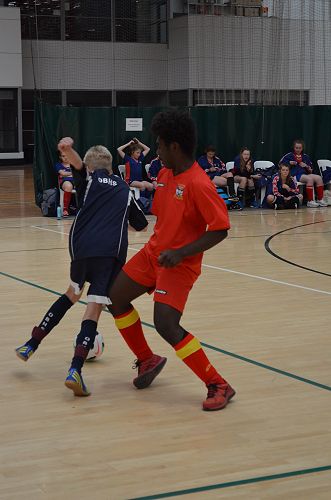 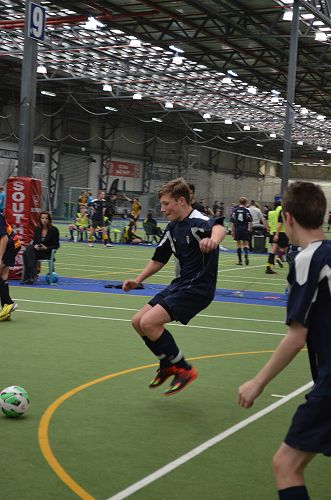 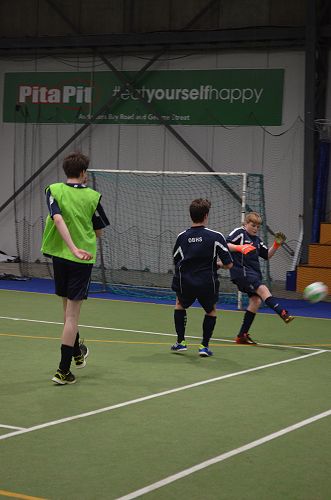 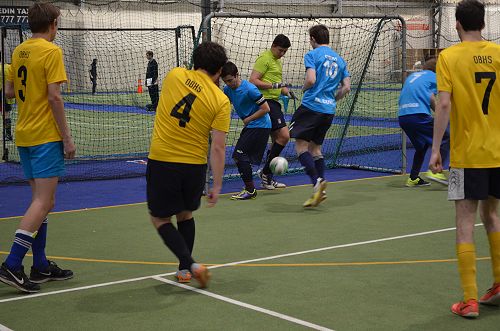 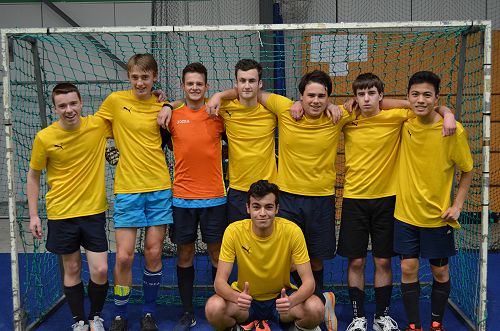 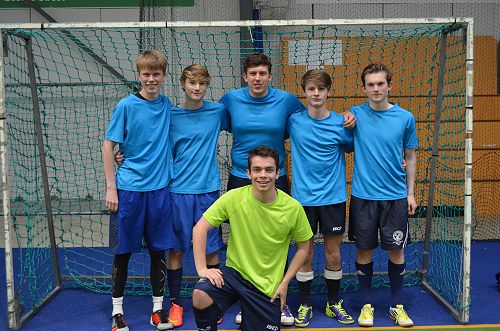