On a beautiful Sunday morning 10G smashed the record school departure time by beating the previous record set by Mr Willmott and his crew the week prior.

This set the tone for the week with the 10G boys being organised, prompt and always willing to muck in to get things done.

On arrival, the boys all worked well and made sure the lodge was set up and in working order in good time. Bunk groups were organised and phones stored away. From now on they were the masters of their own fun.

The Senior boys spent the afternoon overseeing a tent pitching practice. Pegs were counted, tents pitched, dismantled and packed away, cookers checked, bed rolls packed and division of labour when carrying gear sorted. We were ready to hit the East Branch. Spaghetti bolognese, custard and home baking finished off the night splendidly.

The next day (Monday), we headed into the East Branch. Stopping at Hells Gate, we were treated to an entertaining talk on the effects of glaciation by Mr Steadman, and when we reached the old homestead, Mr McCrone humoured us with tales of the past – a cultural history of the valley and those who came to live there.

Camping at the Glacier Burn site, the boys cooked in the riverbed and made a couple of fires to sit around well into the evening. The amazing view of Avalanche Glacier, complete with avalanches every few hours, kept us all well and truly in awe. For those who enjoyed the river, a rock to jump off provided plenty of entertainment, especially when Mr Reussenzehn and Mr Sykes took the plunge.

The next morning, we headed a couple of hours up the valley before returning to pack up the tents and head back to the lodge for BBQ sausages and smashed potatoes. A great meal to cap off the overnight adventure.

Wednesday we headed up to Rob Roy Glacier. The track has only just reopened, and it is magnificent. Breath taking views on the way up overtook the boys thoughts of tired legs and they were amazed by the scenery. “Just around the corner" was the phrase of the day for some, but on reaching the last viewing point, eating ham and silverside sandwiches under such an eye-catching sight made the effort truly worthwhile. A swim at Wishbone Falls and a river crossing back to the lodge finished off the day.

Thursday was kayaking day and the boys were in groups with instructors from Wanaka. All day soup and bread was on the menu as well as the task of finishing off all the yummy home baking. The senior boys and Mr Reussenzehn checked the trap lines (a stoat was caught, believed to be the 1st one in a long time) whilst the groups rotated through the day. A trip to the Glow Worm caves after pudding finished off the day.

We made great time in cleaning down the lodge on Friday morning and were out at the Aspinall’s gate when the bus arrived. A satisfied but tired group arrived back in Dunedin just after 5pm to relax over the weekend with their family’s.

Overall, it was a magnificent trip. The 10G boys were awesome. They completed all chores when asked, never shirking their duties. They were supportive of their classmates and everyone helped each other out. It was the true OBHS spirit on show. A big thanks to the Year 13’s. A terrific crew of Michael Crossan, Jack McFarlane, Louis Johnson, Luke Geddes, Thomas Hamilton and Lachlan Williams were outstanding role models for the lads. They led well and supported when needed.

Finally, a big thanks to Mr Steadman, Mr Sykes and Mr Reussenzehn who worked tirelessly to ensure the camp ran smoothly and the boys made the most of every opportunity. A great group to go away with.

P.S Wednesdays and Thursdays nights mashed spuds were the best I’ve had on camp. Well done to group 2 and 5!

Thank you to Mr Sykes and Mr Steadman for the photos. 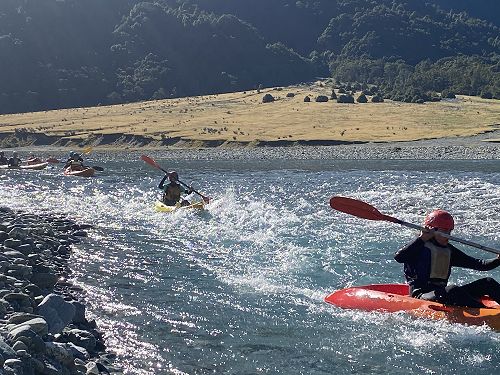 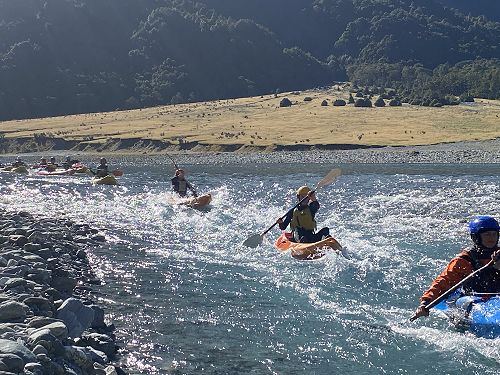 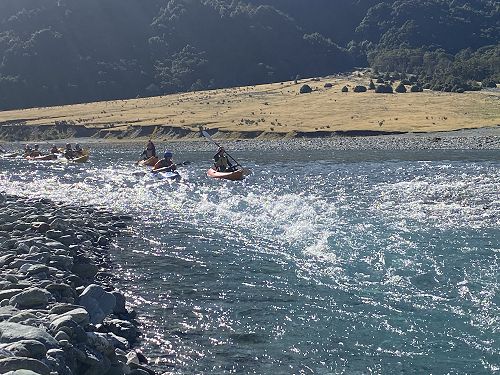 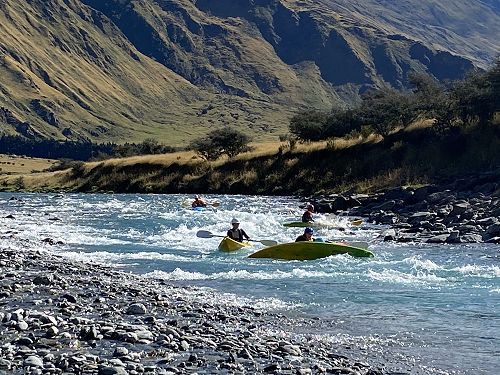 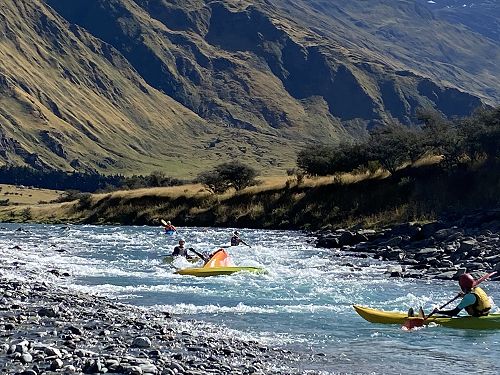 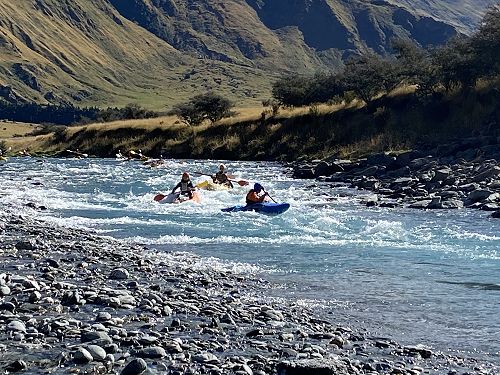 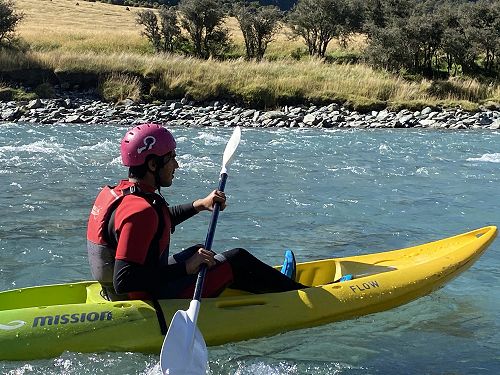 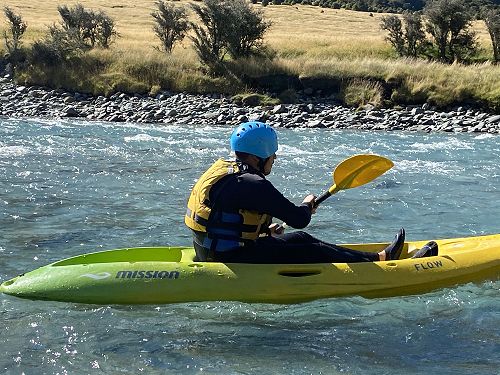 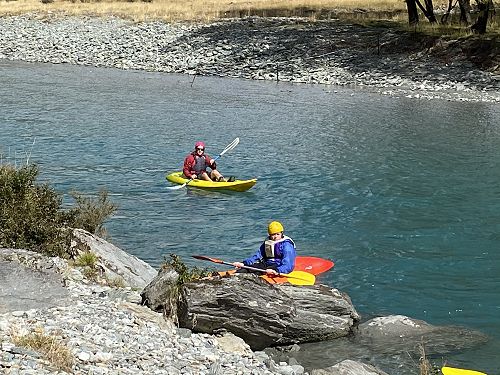 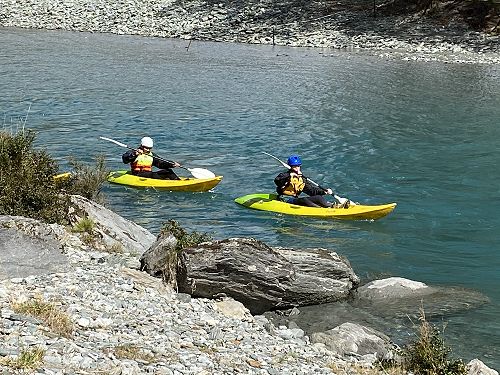 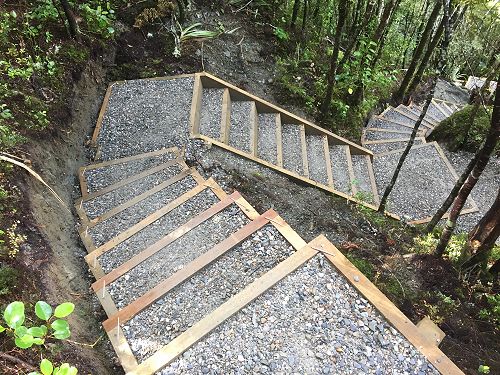 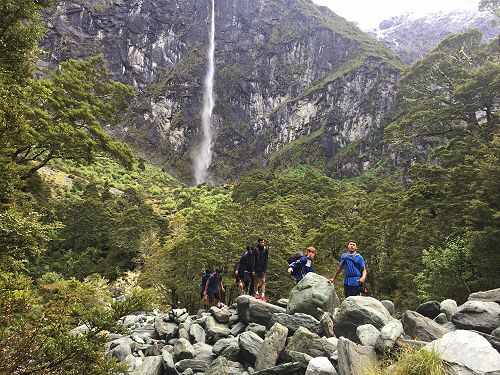 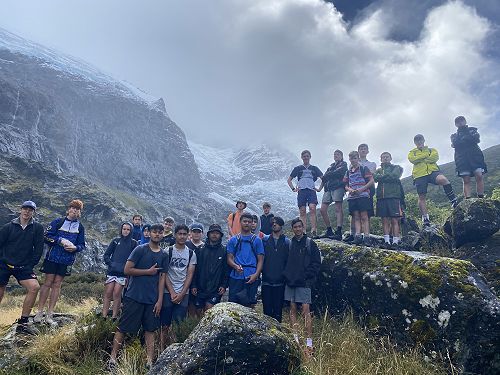 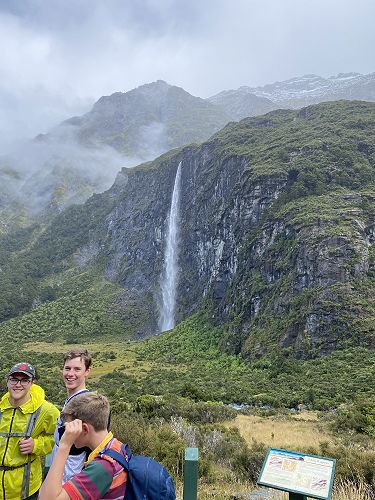 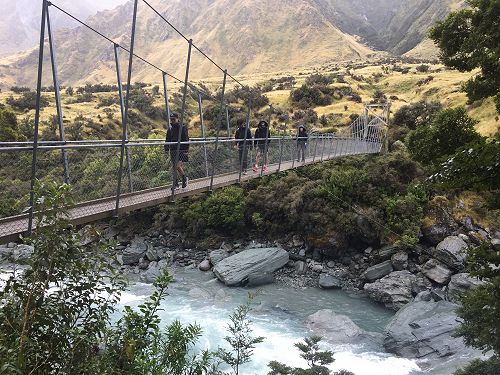 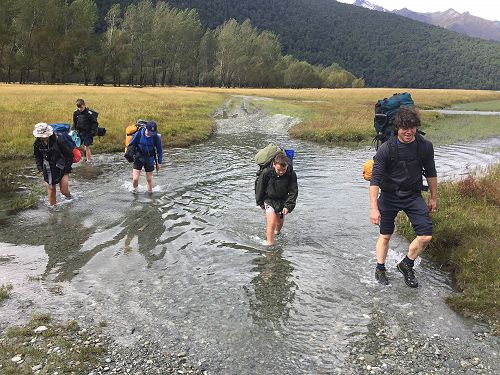 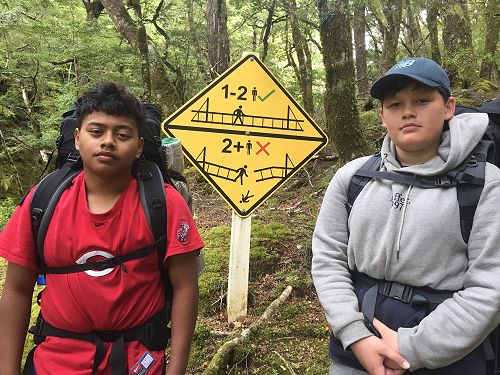 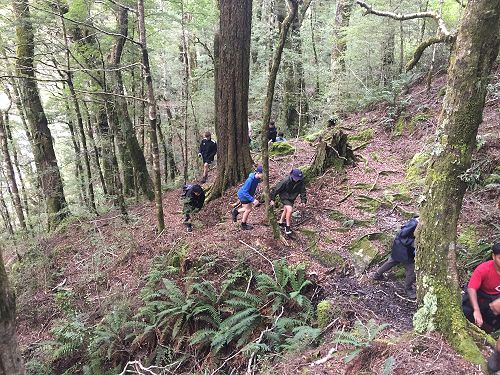 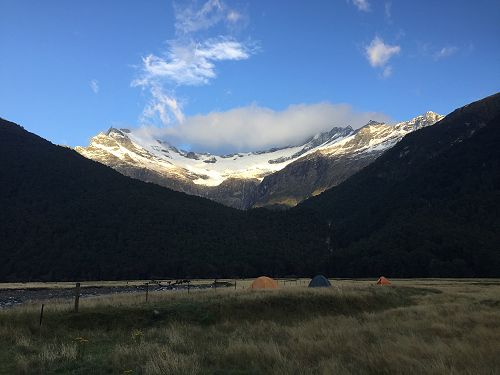 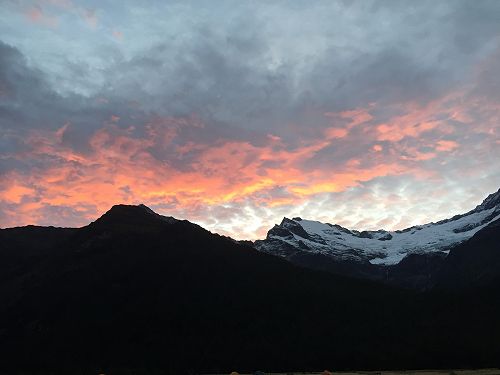 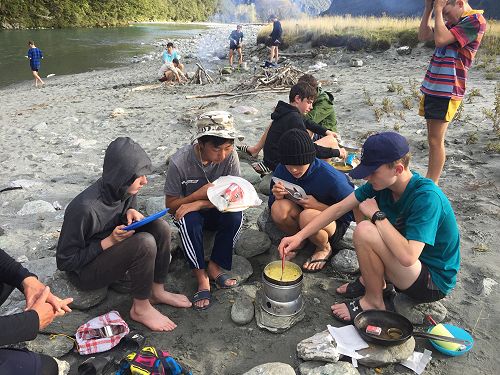 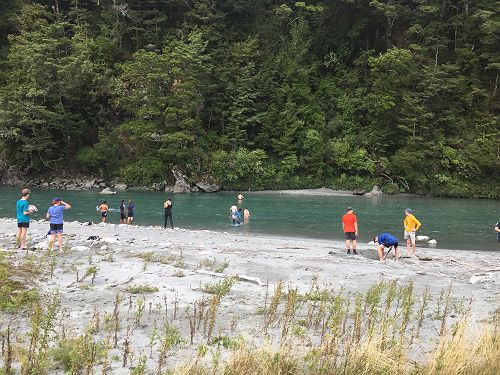 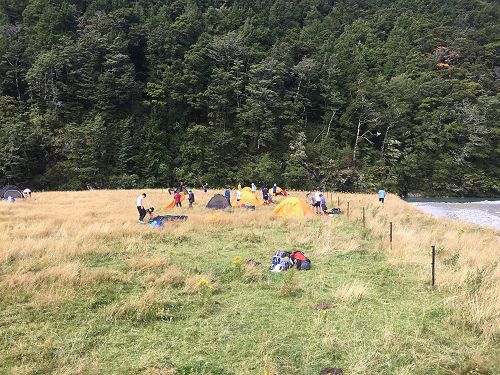 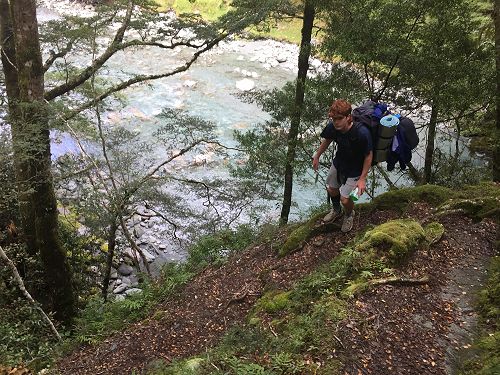 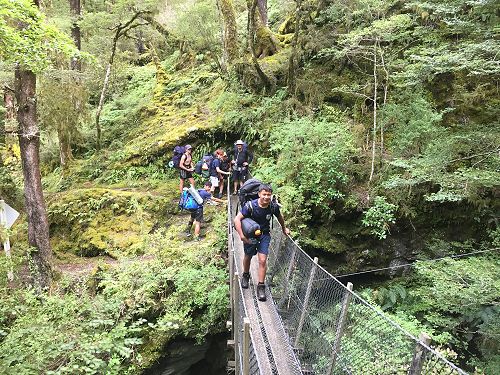 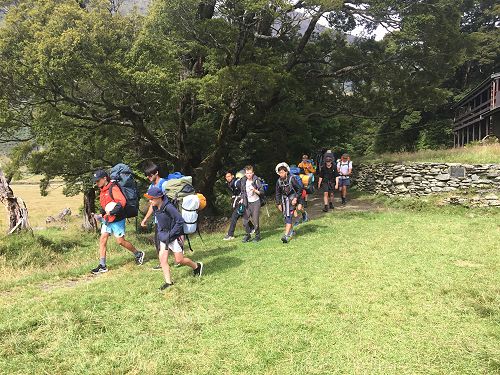 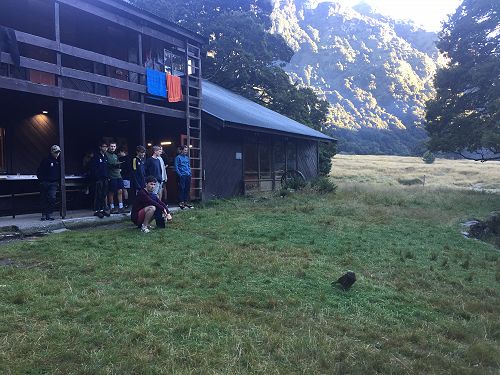