OBHS was well represented in the Otago representative teams that recently went to the New Zealand National age group champs in Auckland.

OBs had 5 representatives in the Under 18s:

They played really well throughout the three-day tournament and were the only team in the competition to get within 2 points of the unbeaten eventual winners, Te Tai Tokerau.

OBs also had representatives in the Otago Under 16s squad who finished 4th:

Jake Fowler has just been named in the New Zealand Under 16 squad.

The boys have been training hard for months, guided by their coach, Operations Manager at Otago Touch Association Jarrod Powell, and will represent us all again at the South Island Secondary Schools being held in Christchurch in a few weeks. 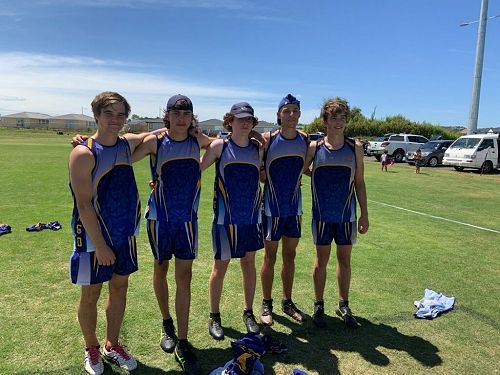