Despite some spills and plenty of mechanicals, the team performed really well. Shaun Hasler just missed the podium, finishing 4th in the U-15 boys. Jacob Wadsworth displaced James Gardner with his best run of the day to claim 2nd in the competitive U-16 boys category. However, it was Alex Gilchrist who rode with suspected broken ribs from an earlier crash, and only just getting his bike fixed (thanks Evo Cycles) to complete his final run, placing 1st in the U-16 boys that provided the day's highlight.

Day two and we were greeted by another blue sky day. Fortunately for the cross country competitors they were up first and got some relief riding amongst the trees.

With Daniel Lawrence unavailable due to cricket we only had two students participating; James Gardner and James Howard.

Cross country is one of the toughest disciplines requiring excellent bike handling skills but also strong endurance. With both students backing up in the afternoon for the Enduro race, the latter was really important.

With U-16s through to U-20s going off together a good start was important. Both boys managed this, with James Gardner leading from start to finish.

In the highlight of the day James Howard rode the whole race on the wheel of the eventual U-16 winner before craftily positioning himself to get the inside line on the final corner. He then won the sprint to the line, and second in the U-17s.

After lunch the numbers swelled for the popular Enduro race. With riders completing several stages in an order of their choosing, it wasn't until the final riders were down the hill before we were able to see where everyone had placed. Consistency is important in this race, minimising errors and riding smoothly (and hoping other riders ahead don't slow your progress).

For those riders who participate in all three events there is an overall category. In the U-17s James Gardner won this award with James Howard 4th by mere 3 points.

On the back of these results Otago Boys' High School finished 2nd overall, behind Dunstan High School.

Thank you to parents for your support and for the many volunteers who gave their time to help Mountain Biking Otago run another great event. 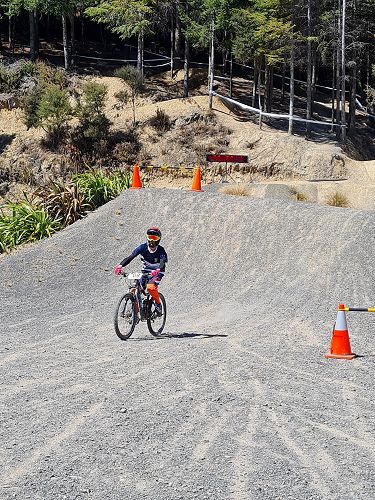 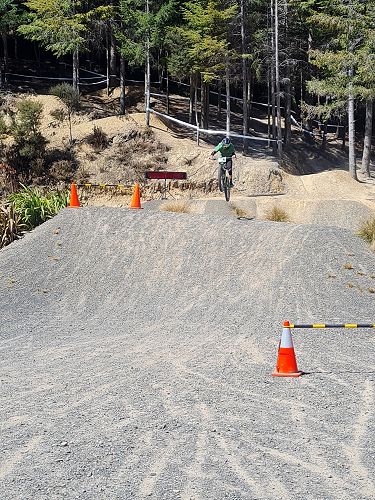 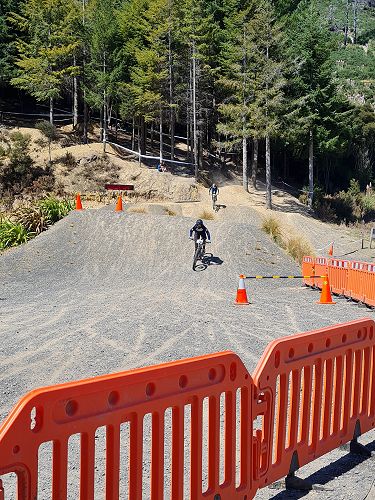 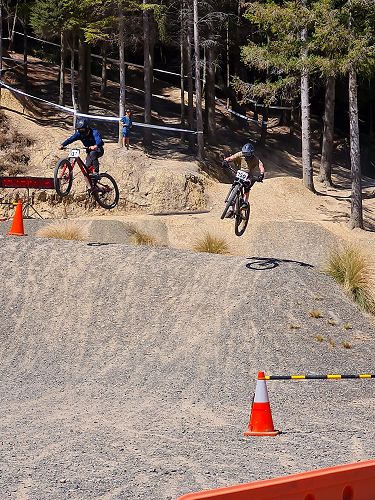 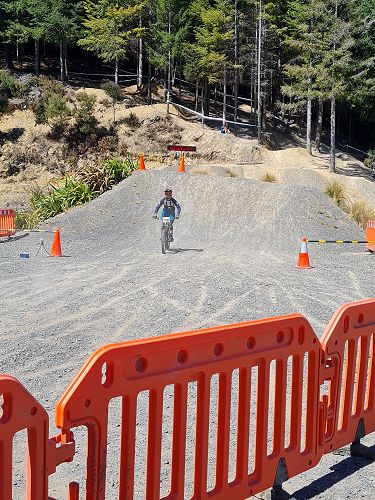 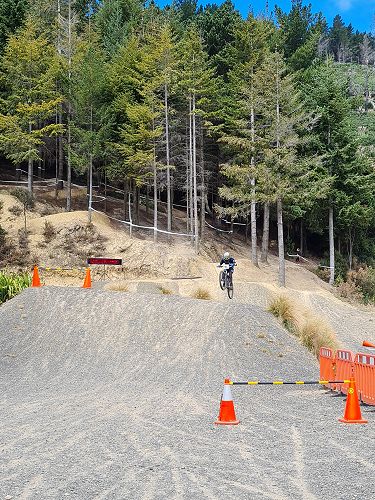 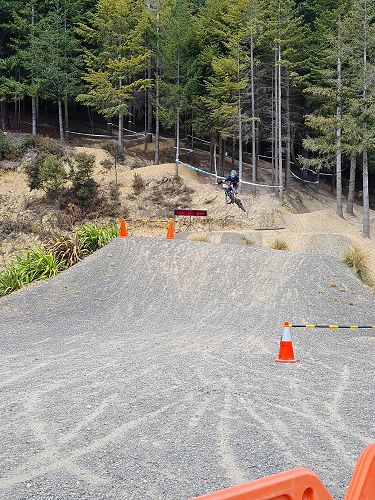 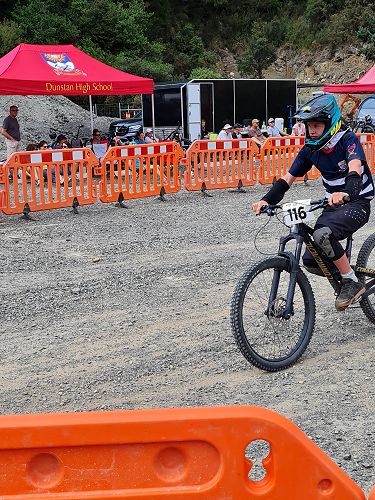 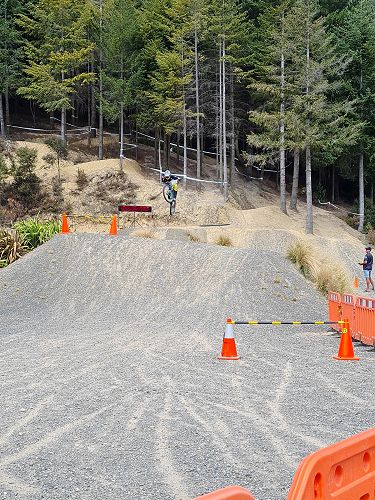 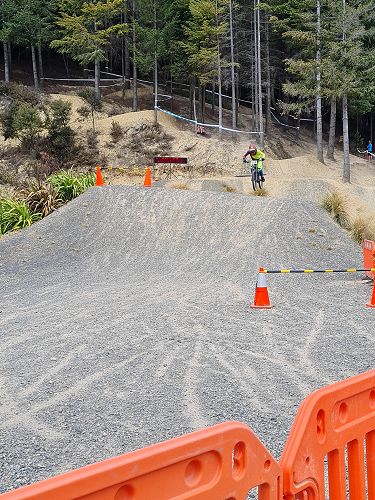 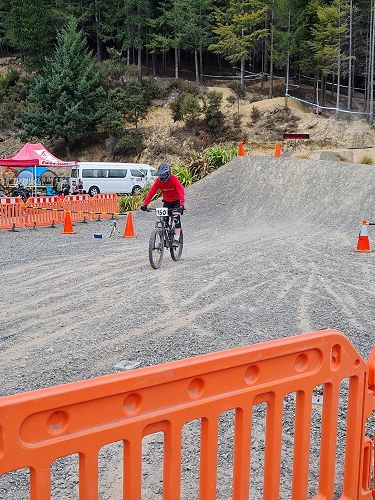 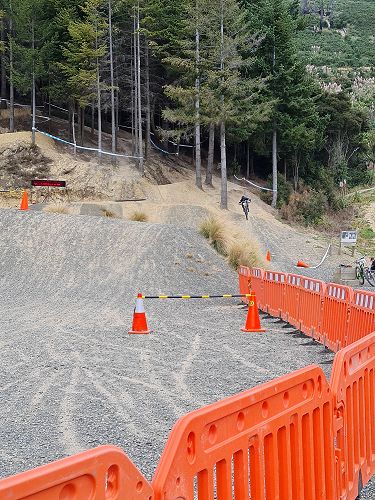 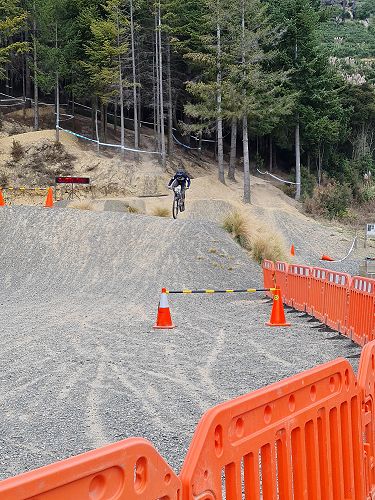 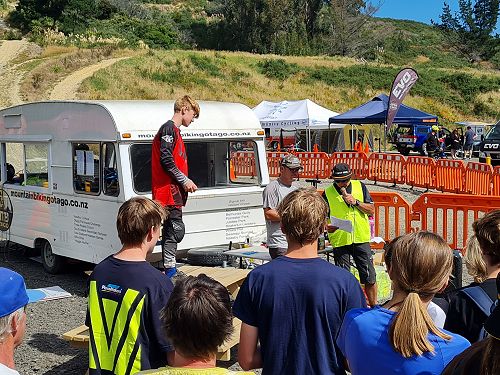 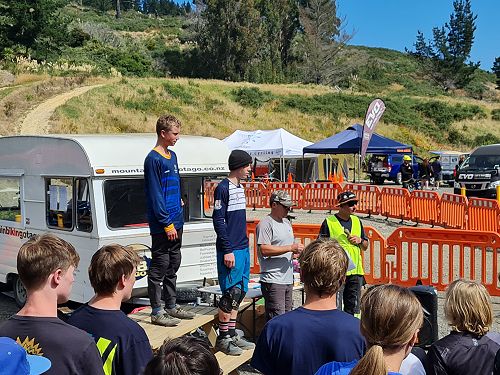 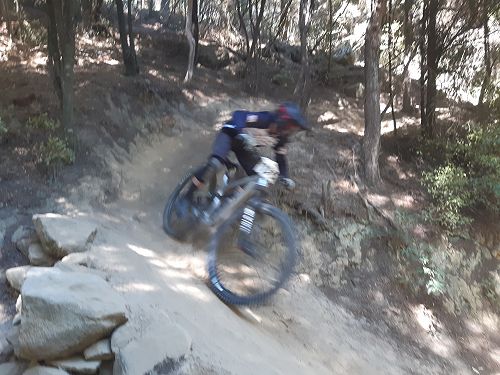 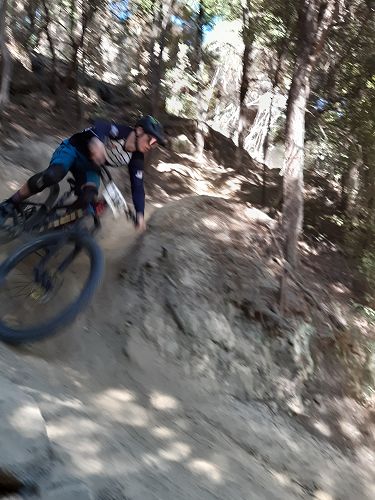 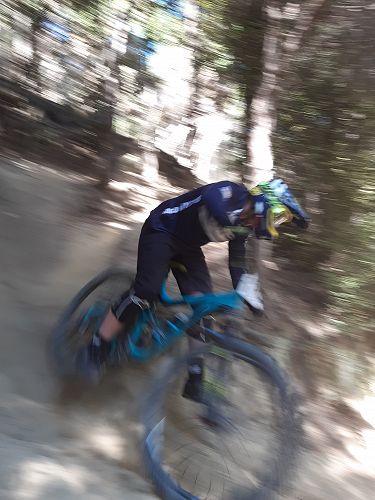 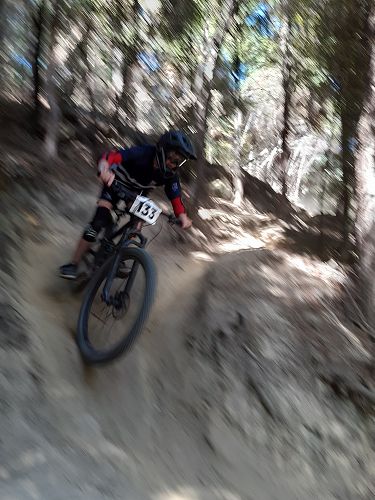 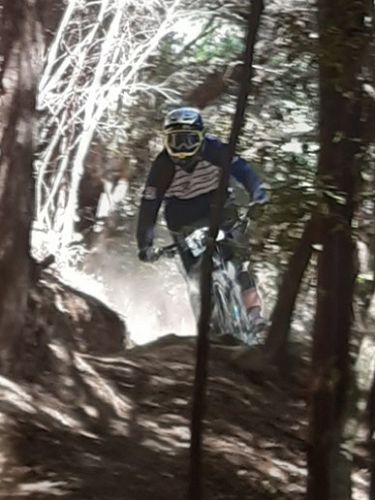 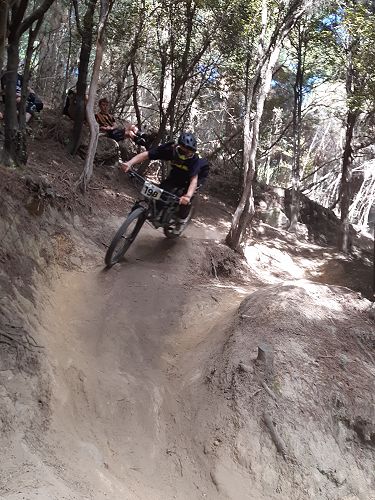 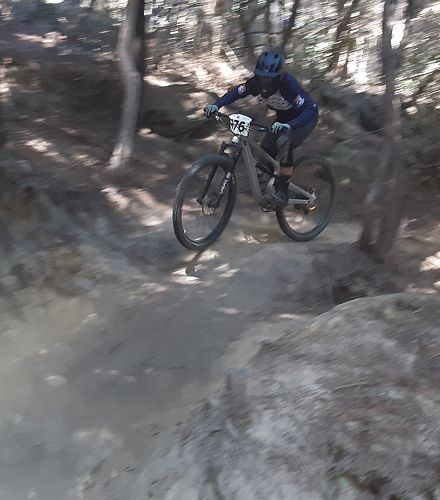 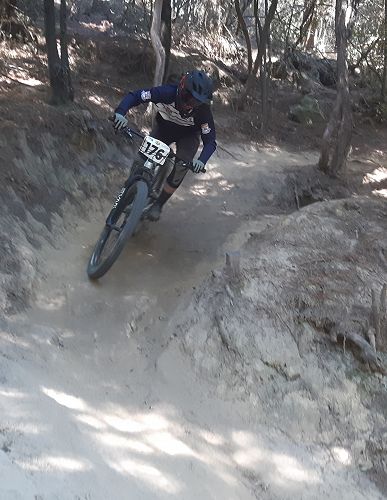