The format for this year’s tournament was for the competition to be split into 2 pools of 5, who played a round robin, with the winning sides from the two pools playing a straight final.

These 4 wins from pool play meant the OBHS Old Boys were drawn against Otago Pacific Islanders in the final who were also unbeaten on the other side of the draw. It proved a final in every sense of the word with the game being far more physical and tactical. OBHS started well and scored early, then with Kane Johnston scooting around the front of the lineout to score a well-executed try just before the break meant OBHS lead 17-7 at half-time. An open second half played to the Islanders strength of playing the game with width, however, OBHS defence was also at their strength throughout the day and it wasn’t going to abandon them at the ‘big dance’. Although the Islanders scored on the hooter of full-time they were unable to beat OBHS Old Boys who were crowned Spartan’s 10’s Champions for 2021.

Special thanks must go to the following Old Boys who played and managed the 2020 squad to make it such a successful outing:

If you would like to support the OBHS Old Boys team in any way in their defence of the 2022 Spartans 10's Tournament, please contact Gwyn Pratley - [email protected] 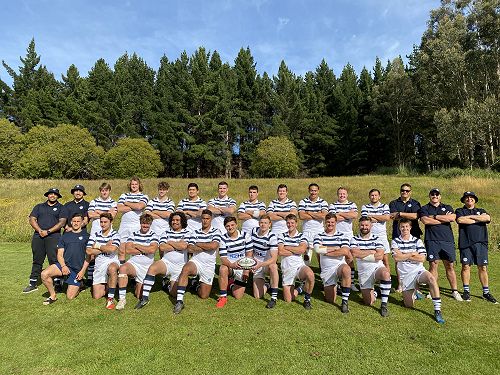 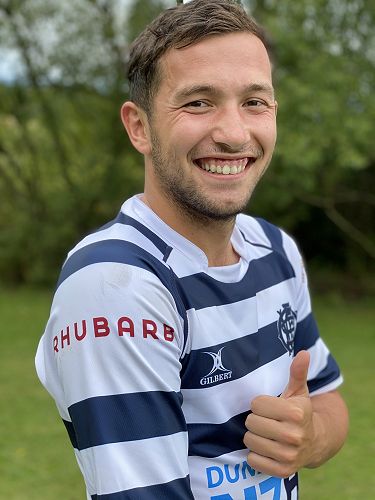 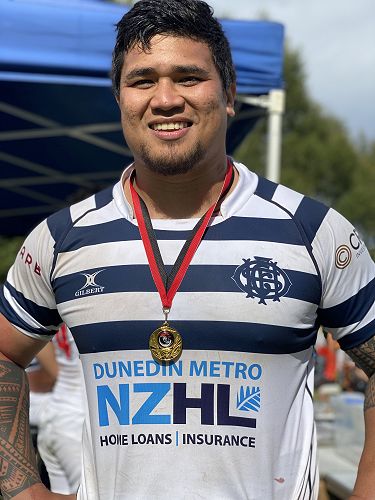 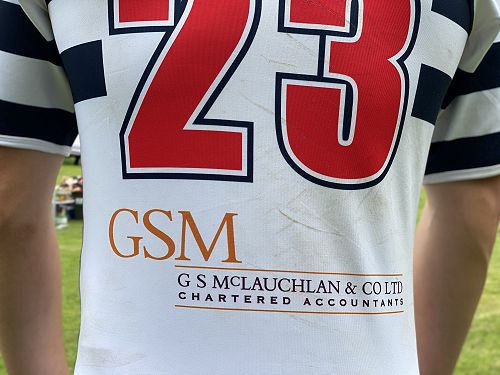 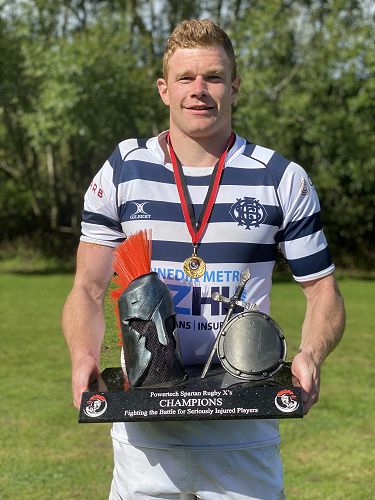 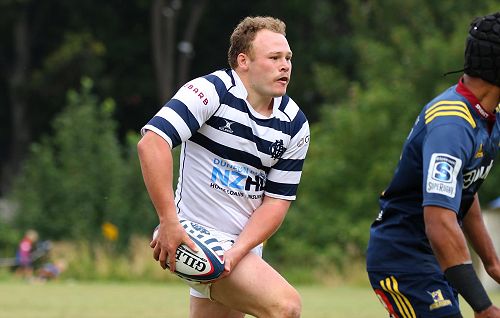 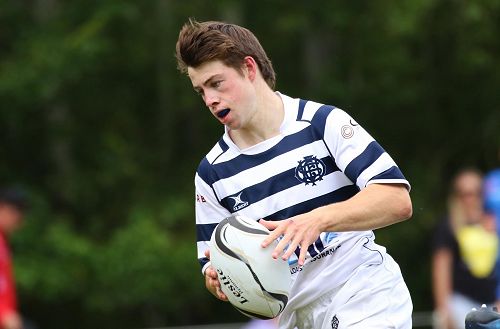 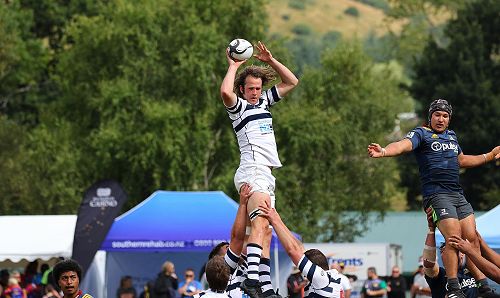 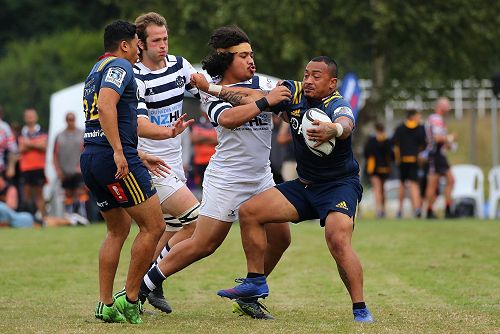 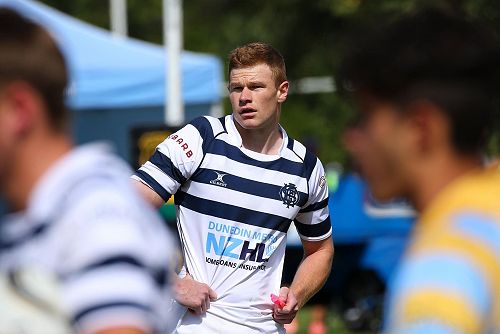 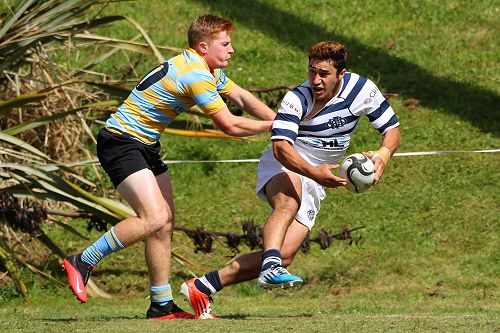