Over the past weekend the rowing team attended the South Island Rowing Club Championships at Lake Ruataniwha in Twizel.

With a small team of rowers compared to other schools in attendance, Otago Boys' had a successful regatta, making 9 A finals and 5 B finals.

5 of the A finals converted to medals with the breakdown as follows:

The rowers now return to school and train hard towards the South Island Secondary School Championships in early March, and for those selected, the Aon Maadi Cup in late March, which will be held at Lake Karapiro in Cambridge this year.

Thanks to all the coaches and parents who assisted in making this such a successful weekend for our team. 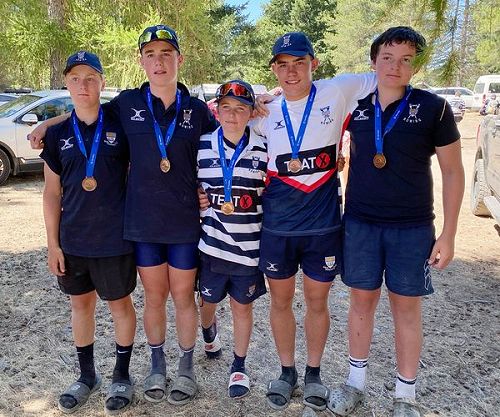 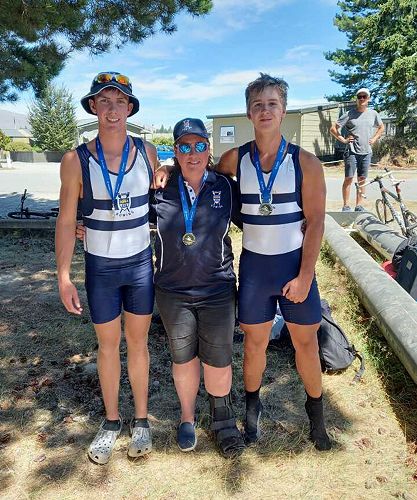 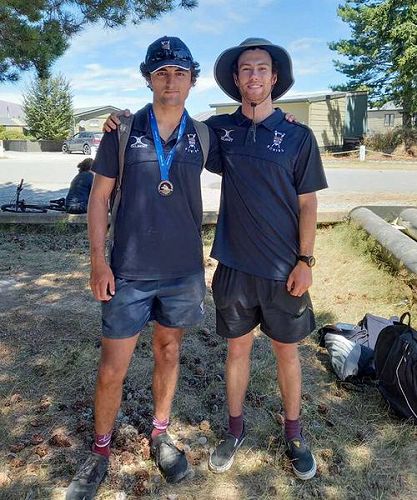 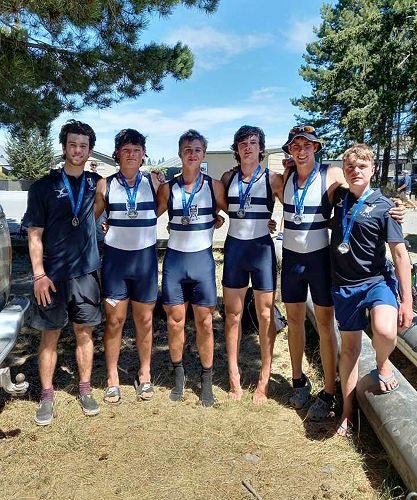