Students of the Term

The Students of the Term for Term Two were announced at assembly this week.

This award recognises one young man in each year level who has lived our school values: Respect, Perseverance, Honour, Courage and Excellence.  He ideally will be a student who has shown through his actions these values, not just his potential.  This award, we hope, will inspire all our students.

The recipients for Term Two are:

Staff commented on his positive attitude and work ethic that helps Peter strive for excellence. Peter is a quiet leader who is quick to support others. He is well respected and a mature member of the year group who is grasping every opportunity at Otago Boys’ High School. Well done, Peter.

Fanua is a hard working student who contributes positively to discussions and group activities in the classroom. In his short time at OBHS he has gained the respect of his peers through his keen and enthusiastic attitude towards his learning. His strong performances in his recent assessments show a student that is performing to his potential. This is evident in that four of his teachers nominated him for this award.

Hayden McAlister is a stand out student in every sense of the word. Nominated by four of his teachers for his outstanding academic success this term, he has secured his Level 1 Excellence endorsement with a whopping 64 credits to date. Hard working and committed, this student is 110% dedicated at all times and is well respected by his peers.​

Garth has been acknowledged by his teachers as a dedicated and motivated student across all subjects. He has a strong work ethic and a positive attitude towards learning. Garth is currently a Centurion, which is an outstanding academic achievement. He personifies quiet perseverance and personal dedication to his studies.

Mamea earned an exceptional set of report comments this term. He is hardworking, focused and strives to do his best. This is the second term in a row that he has been nominated. Mamea is currently a Centurion. He has gained 26/26 credits, with 9 Excellence and 6 Merit. Mamea has been described as a strong leader and a positive influence on his fellow students. 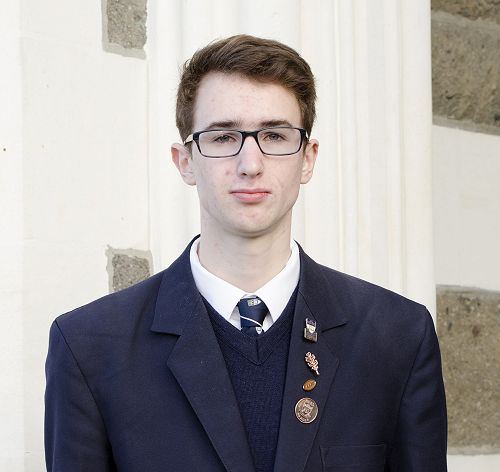 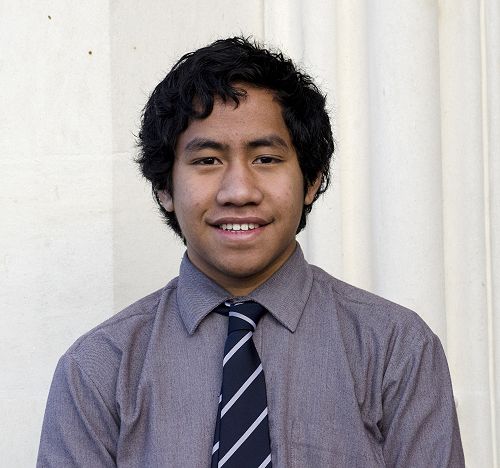 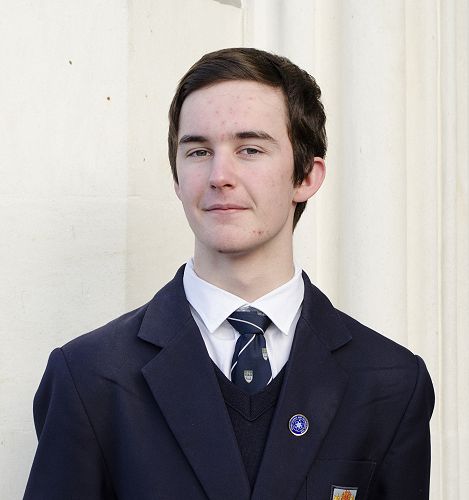 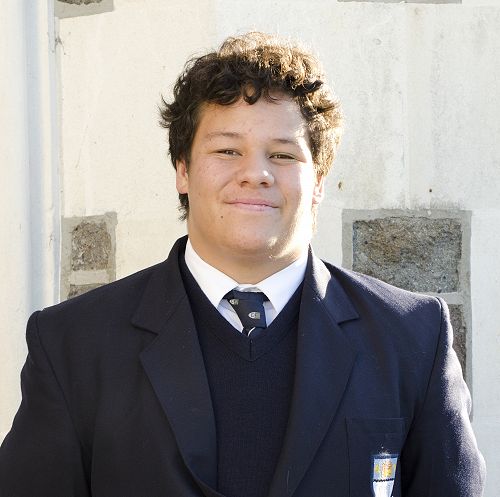 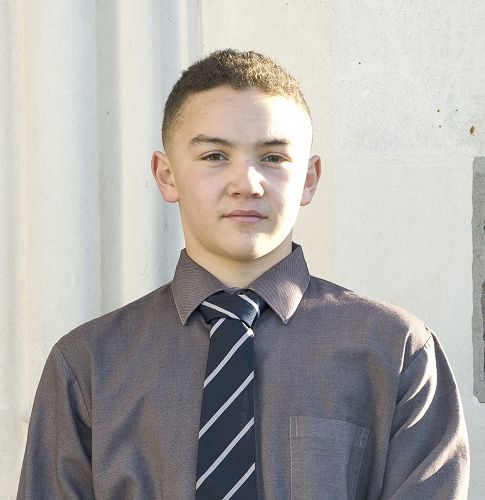