A squad of eight boys travelled with parents to Christchurch on September 25th for a practice and orientation afternoon at McLeans Island near Christchurch.

Here the New Zealand Clay Target South Island and New Zealand Secondary School Championships were held. Due to the Covid this event saw 360 school student shooters compete simultaneously across six venues in New Zealand. All South Island schools competed at The Canterbury Club at McLeans Island and all Christchurch schools shot at Waihora.

A special award was made to Henry and Nic Sim for having one of the top five scores in the North VS South Island shooting score at this championship.

If you think our shooters are keen you are not mistaken. Henry and Nic Sim travelled to Hamilton and competed on Thursday 7th October. With 160 shooters at this event, they came away with a fifth placing in Skeet.

The school trip to Christchurch was one to be remembered for all the right reasons. It was a great way to end a what has been a busy season. This team of boys has great talent, spirit and an appreciation of their very supportive families. Not only did students have parents come to stay with or watch, siblings, aunts, uncles and two sets of grandparents joined us across the four days to make this a real family affair. Special mention to Scott and Rachael Nicholson for providing our BBQ facilities. Maree Whitely did an outstanding job securing the large amount of ammunition the boys consumed. We were all relieved to safely make it south again amongst the snowy conditions. 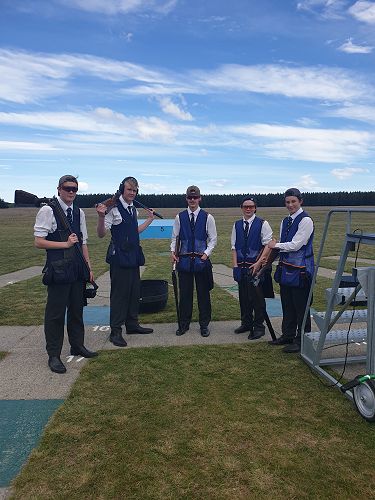 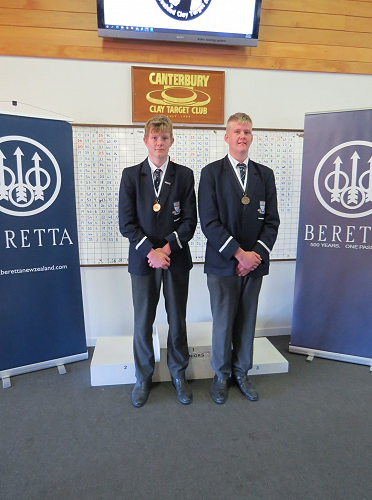 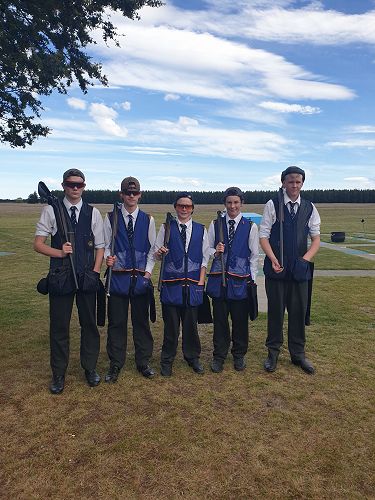 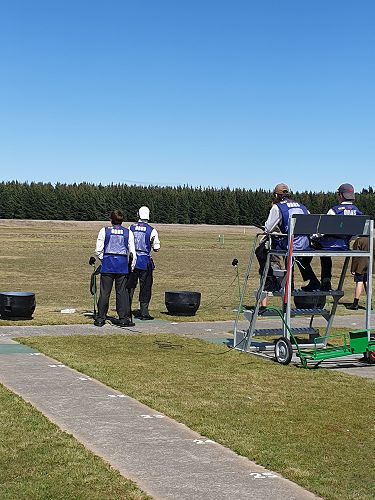