This saw the boys shoot with their coaches. Nicholas Sim and Isaac Ottrey will see their name up on the club boards securing titles. It was great to have a day with just our squad and some very competitive mature club members who enjoyed shooting against our boys.

It was another 6am start yesterday for the final Intercollegiate Clay Target and Skeet Shoot held at Waimate in beautiful conditions. Over fifty shooters from St Kevins, Timaru Boys' High School, Waimate High School, Waitaki Boys’ High School and John McGlashan College competed in what is the last competition of the season before the South Island and New Zealand Championships take place in Christchurch later this week and early next week.

While some of our competitors arrived by helicopter, the Otago Boys' High School squad proudly arrived in our newer school van. 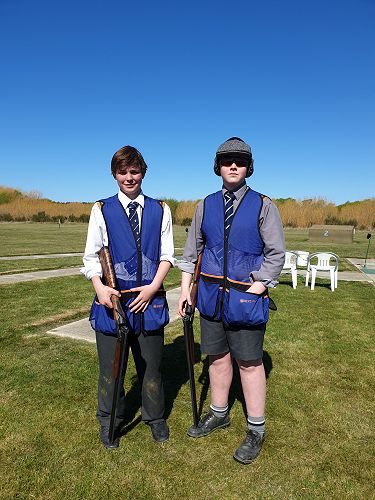 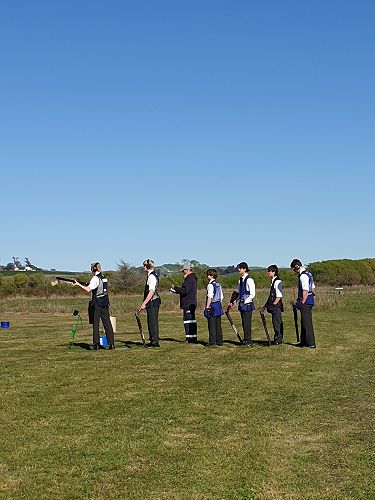 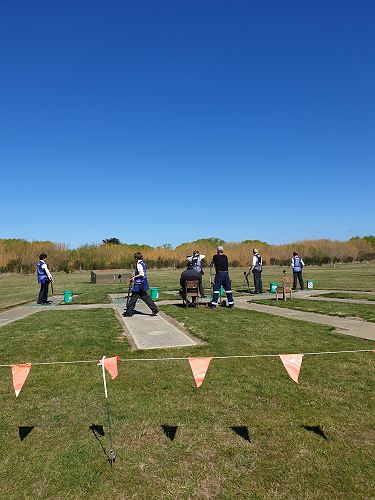 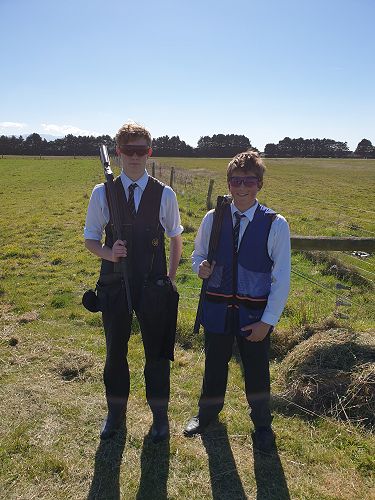