In a hit out before the South Island Secondary Schools' Duathlon Champs several of our students competed in the Dunedin Triathlon Club's, Otago Champs.

In a field full of NZ representative athletes, the boys performed extremely well.

Harry Summers led from start to finish in the short distance race, winning comfortably. In the sprint distance race, that consisted of a 5km run, 20km cycle and a further 2.5 km run, our teams finished first and second.

George ran his first 5km leg in a little over 16 minutes to have them finishing at the pointy end of the field, overall.

Thank you to Mark Howard for the supporting photos. 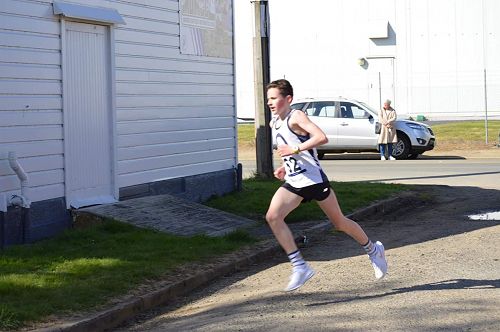 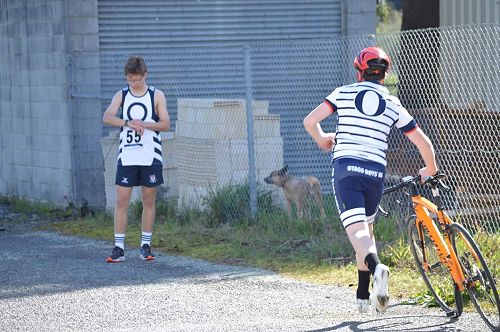 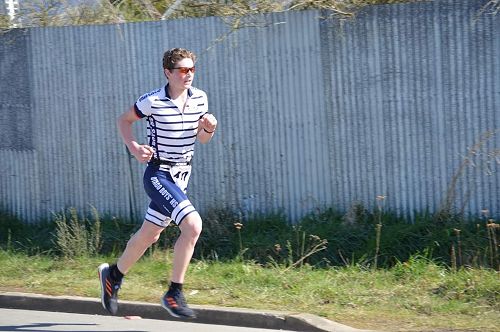 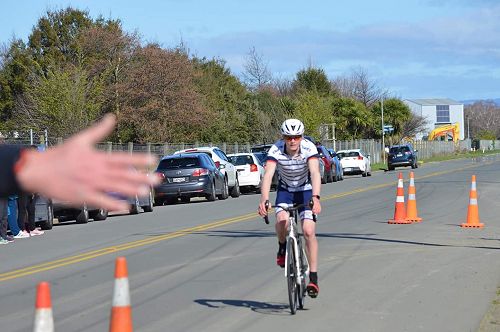 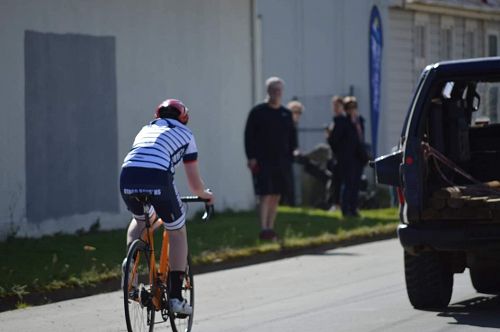 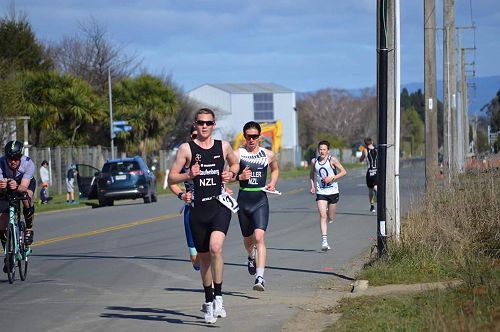 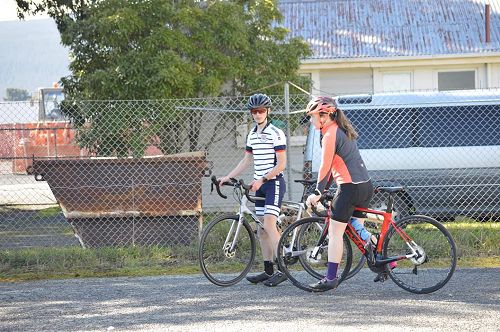