It was made as part of the Lion Foundation’s Young Enterprise Scheme, which is an annual nationwide scheme in which pupils create a product, form a business and sell their product throughout the year.

The Whitu Cards team has been brilliantly lead by CEO - Cameron Elliott (18) and he has been ably supported by Joshua Friend (18), Cameron Moffitt (17), Walter Savage (18), Shaedon Miller (18), Josh Leebody (18) and Bradley Ruddenklau (17) throughout the year.

At the beginning of their yearlong project they wanted to make an innovative, educational and colourful game that was suitable for school pupils and families.

Cameron Elliott (CEO) explains Whitu as being a card game like the game Last Card, but with a twist. It has however different Maori concepts and cultural heroes within it.

Those included Tumatauenga (god of war) and Tawhirimatea (god of weather).

The school is proud of the perseverance these boys have shown this year during all the Covid up's & down as well as the serious ‘Mahi' they have done (most of it out of class time) to get their business to where it is now. Work on the game began in Term 1 and by Term 3, which started in July, the final product was being sold nationally in Paper Plus stores and Maori gift stores as well as being in over 150 schools across the length and breadth of the country.

The group hopes to win some regional awards and be able to move on to the national stage of the Young Enterprise Scheme, in Wellington, in late November.

Otago Boys’ has won the Otago YES region for the past two years, and is hoping for a three-peat in this year’s regional final in November." 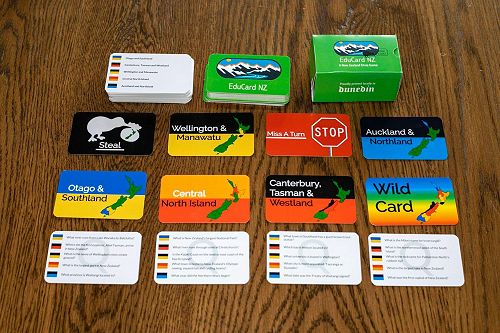 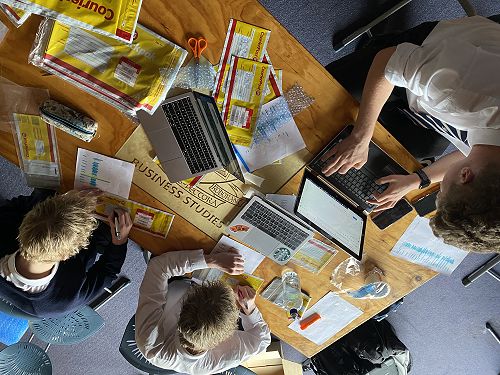 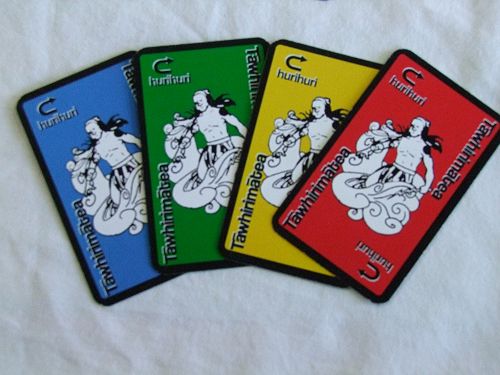 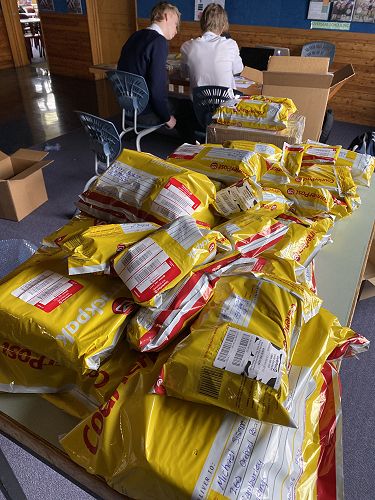 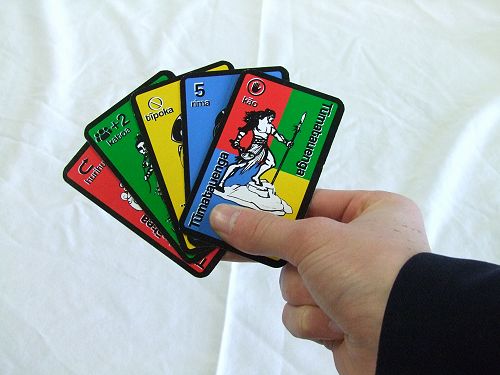 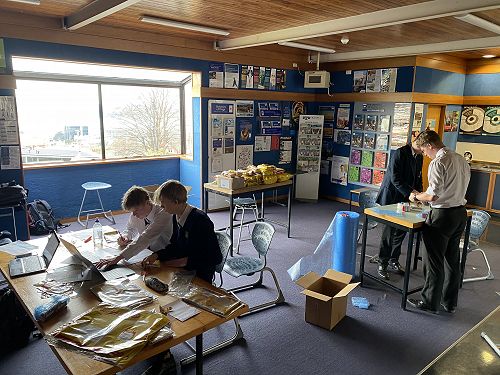 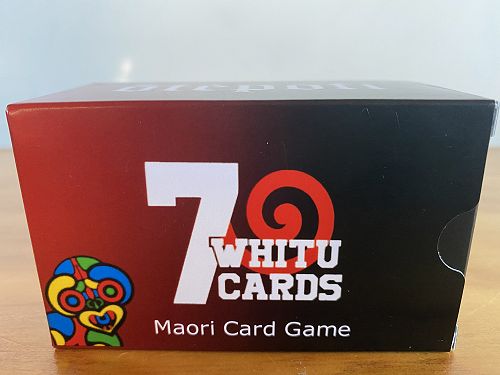