A big week of sport at School House was capped off with a battle of the minds on Sunday at the annual School House father and son quiz.

The team Plan D took out the title by a comfortable margin. The team was made up of William and Ryan Egan, Graeme and Jack Buttar, Kevin and Jack Dixon and Mark and Wyatt Payne. It was an enjoyable way to spend Father’s Day. Next year we will be holding the event in June when farmers will hopefully be less busy! A big thank you to everyone who donated prizes.

Some of the Year 11 boys, with weekend supervisor Claudia Wollaston, went for a walk along the clifftops at the southern end of St Clair beach on Sunday. It wasn’t great weather compared to Saturday, but the boys had an enjoyable time.

Winter tournament week was a bit more low key than normal last week with the boys competing regionally rather than nationally. The 1st XI hockey side travelled to Christchurch with hostel boys Angus and Hamish Faulks, Ned Flannery and Hoani Wipaki. The boys finished 6th losing to Timaru Boys' in a shoot off. In pool play the boys beat St Andrews, Burnside and Southland Boys' but lost to Christ's College and King's to finish 3rd in their pool. The 1st XI football side with two hostel boys Ben Sinnott and Jak Stevenson traveled to Queenstown to take on Wakatipu High School in two games after their tournament got cancelled at the last minute. The games were won comfortably by Otago Boys' with Jak Stevenson managing to get on the score sheet in the first game. U15 rugby had a good week in Blenheim winning all their games but then losing in the final to Christchurch Boys', in what was in reality, a U15 South Island final.

On Sunday, brothers Henry and Nic Sim along with Jack Small competed in the Moa Creek shoot. The Sim brothers had a successful time, with Nicholas winning the minis and points scored competition and Henry took out the high rise event. Well done men! The shooting team also had a very successful shoot the weekend before in Wanaka and Alexandra. The next shoot is in Waimate in a couple of weeks’ time. The team certainly clocks up a fair few miles travelling around the South Island for competitions!

On the last weekend of the term we are taking 24 boys skiing at the Remarkables. With the southern ski fields getting their best snowfall of the year last week conditions look like they will be good, and the boys are looking forward to it.

I hope you all have a great week. 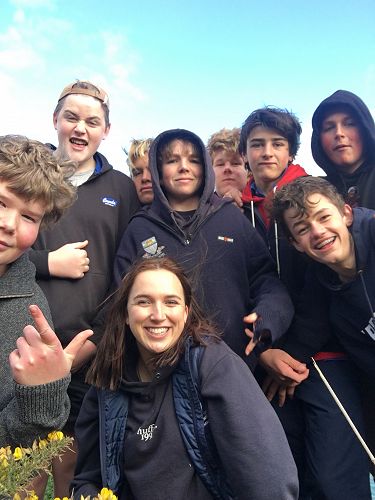 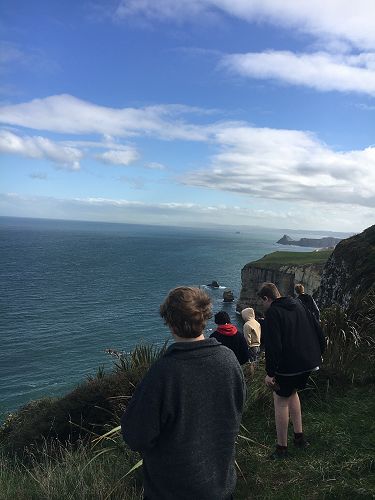 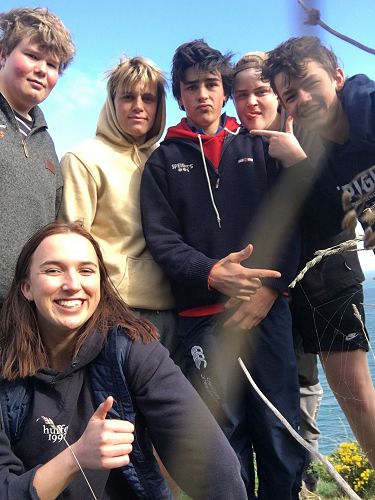 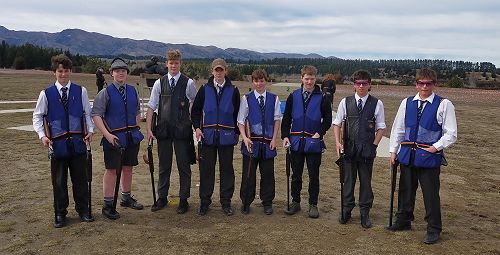