Hitting the road early on a balmy Dunedin morning it was a shock to hop out of the van into blustery, cold conditions in Invercargill.

Well, at least it was only the weather that was uninviting as we were quickly made to feel welcome by the race organisers. It turns out OBHS old boy and cycling legend, Glen Thomson, is now the Development and Events Co-ordinator for Cycling Southland. That helps!

After a much needed warm-up around the Teretonga Raceway track the event started with an Individual Time Trial. Only a short distance but, with these conditions, it was real heart in the mouth stuff. Going off on 1 minute intervals through the age groups a procession of 70 riders ticked off the first ride of the event.

After the ITT the boys were placed as follows: Harry Summers 8th in U-15, James Howard 14th, Daniel Hayman 10th and James Gardner 1st in U-17s.

While New Zealand’s high performance cycling has been moved North, from Invercargill, the area is still cycling mad. James Hargest and Verdon College had in excess of a dozen or more students; and most were very savvy riders. The Road Race was not going to be easy!

With riders' times taking a while to process, the road race set off with points for placings now the deciding factor for overall placings.

In most age groups the races stayed largely bunched, apart from the odd poor rider that got dropped and had to ride solo in the strong winds. Because of this, no-one was really prepared to hang themselves out for too long and so it came down to a sprint.

Harry Summers finished in the main bunch, perhaps starting his sprint too early into the head wind. He did improve his ITT placing though to come 6th in the U-15 Road Race.

James Gardner finished 6th in a close sprint but meant a 2nd placing overall in the U-17s. James Howard reversed his ITT result against Daniel Hayman, beating him across the line in the second bunch of the U-17s.

In the end there was no time for a Team Time Trial and we returned to Dunedin. Thanks to Cycling Southland for the invitation to race down there. 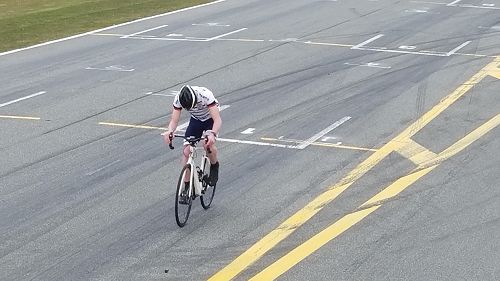 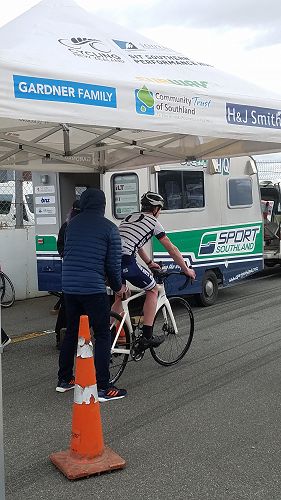 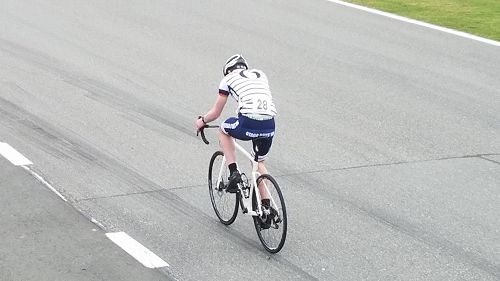 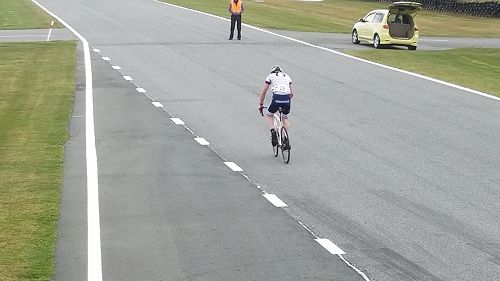 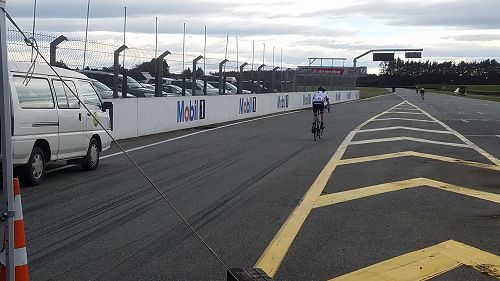 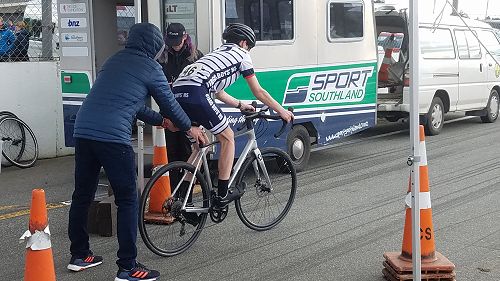 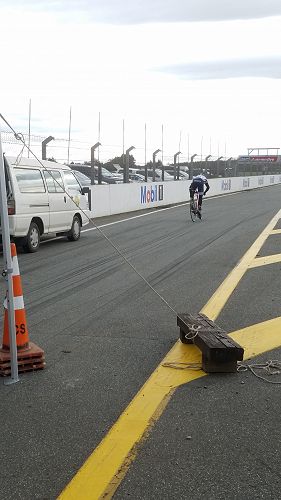 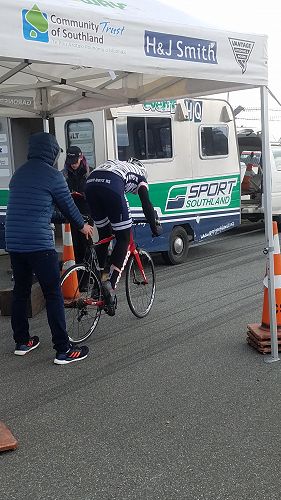 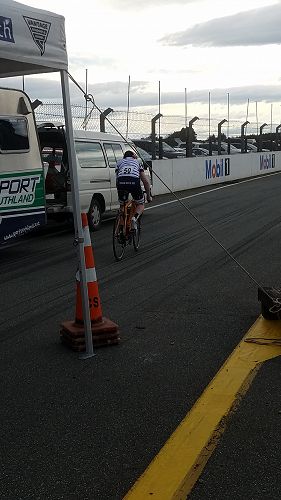 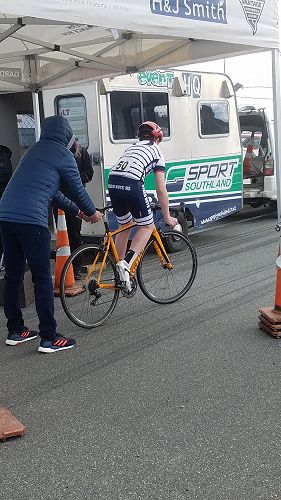 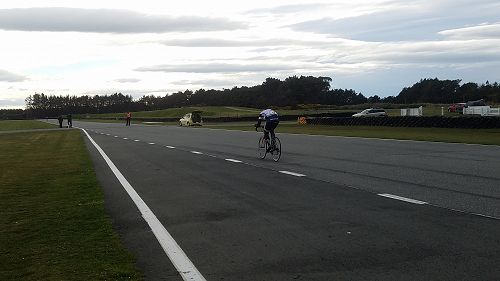 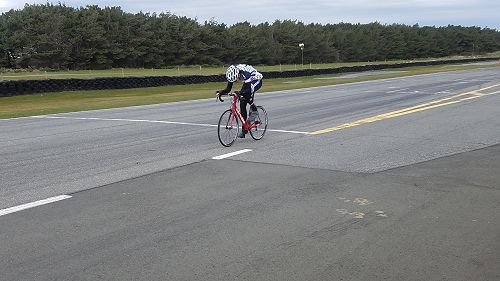 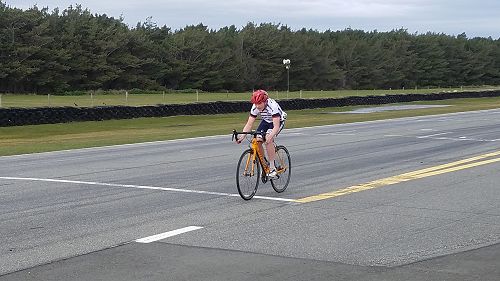 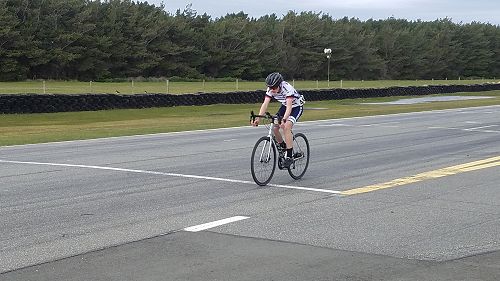 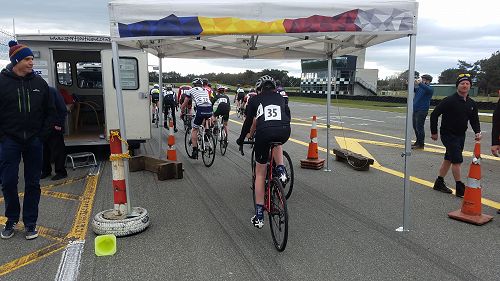 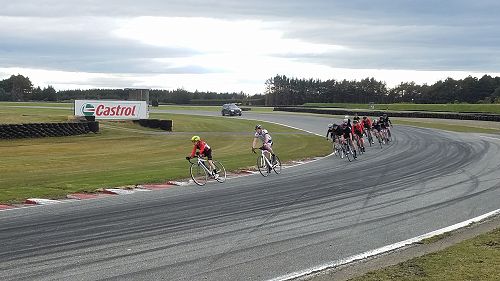 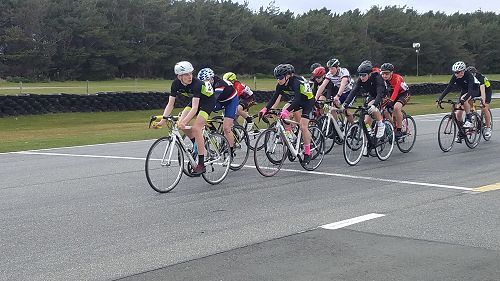 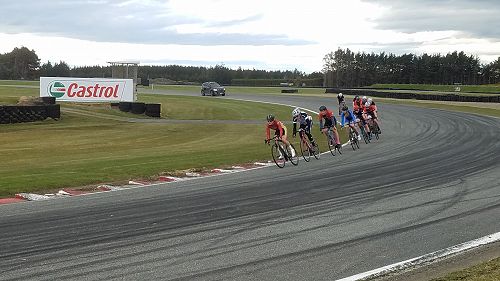 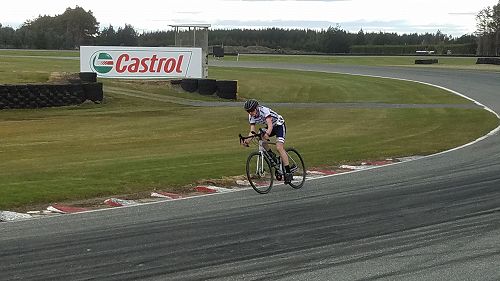 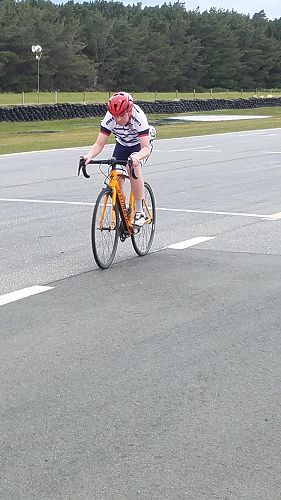 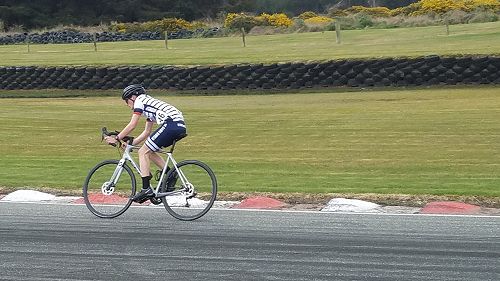 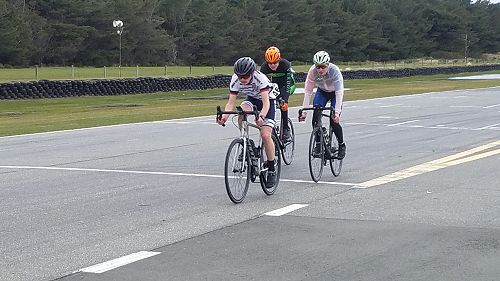 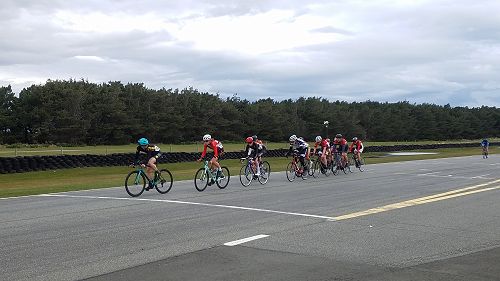 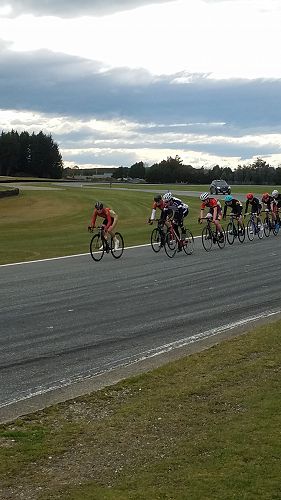 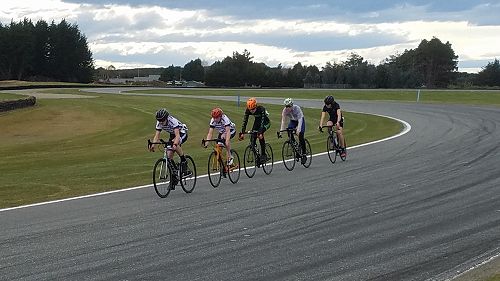 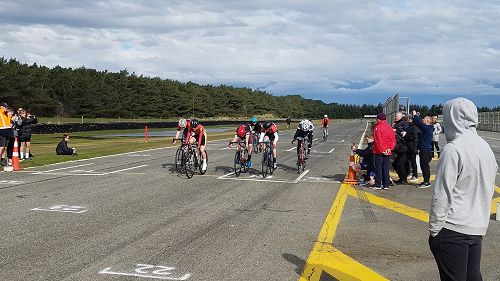 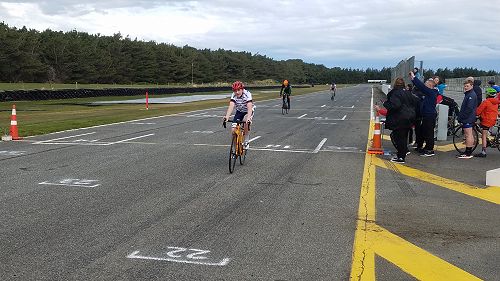 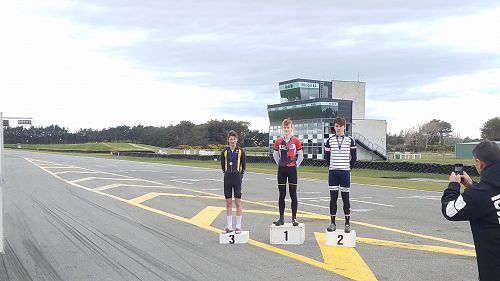