A team of four highly motivated OB'S boys teamed up with four adventure-ready girls, from Columba College, to compete in the South Island Hillary Challenge.

This is a 6 hour, rogaine-style race involving navigating on bike and foot. Teams do not know the course until maps are handed out at briefing and then they race to collect as many points from a multitude of checkpoints in the allotted time. This year's event was held around Peel Forest and the Rangitata River, on the outskirts of Geraldine.

Having raced the junior Get-2-Go Challenge previously, this was a big step up in distance and difficulty.

The boys had done a lot of planning and preparing for this event but the 'team' factor adds a lot of variables. When racing this long, company can be motivating and the group finished smiling and satisfied with their efforts.

Due to Covid restrictions there was no shared food or prizegiving after the race and all the teams left not knowing their overall placings. It was only on our return to Dunedin that it appears the team placed 8th out of 15 teams. Not bad given most of the group are only Year 11.

The OB'S contingent was made up of Max Cunningham, Daniel Hayman, Ben Tucker and Connor Feist. 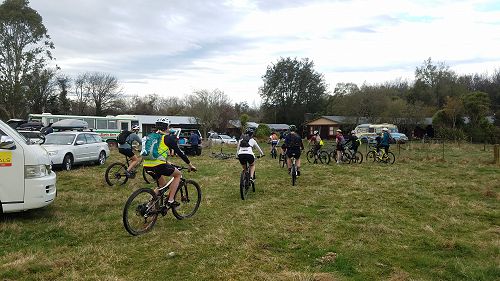 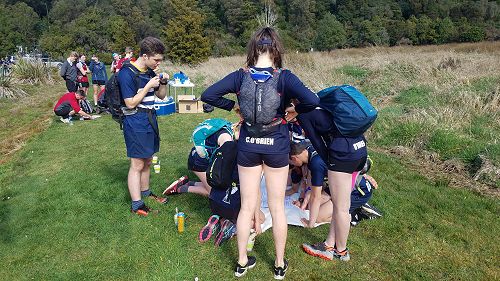 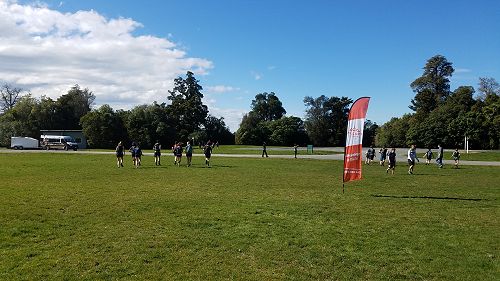