With the disappointment of having the South Island Premier tournament cancelled, the football firsts headed off to Queenstown on Tuesday to play a couple of games against Wakatipu High School.

The weather wasn’t great on the way up, but by Wednesday morning the sun was shining. Despite being a bit cold to start with, we played the first game in beautiful conditions on the school ground. We were 3 nil up at half time which seems comfortable but it was a really frustrating 40 minutes, as Wakatipu decided to defend in large numbers which made breaking them down difficult. 6 changes were made at halftime with all players getting good game time. Final score, 4-0 including a hat trick from Oliver Colloty and Jak Stevenson headed one in.

Thursday was again another cracking day for game 2. Wakatipu played a much better first 40 minutes and created a few opportunities by pushing more players forward in attack. We led 1-nil into the break with a goal to Rory Hibbert. Wakatipu couldn’t sustain the effort and the second half was a bit one way traffic with 7 more goals to us. Wakatipu responded with a single goal near full-time. Goals were shared around with Ben Williams-Davies, Yun Chang, Olliver Colloty, Dom McPhee, Will Turner, Ben Sinnott among the scorers. All in all a good exercise leading into the semi-finals for the local league next week.

Thanks to Kate Hope and Claudia Wollaston for their support. 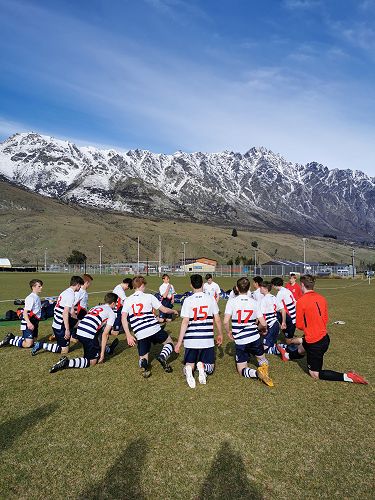 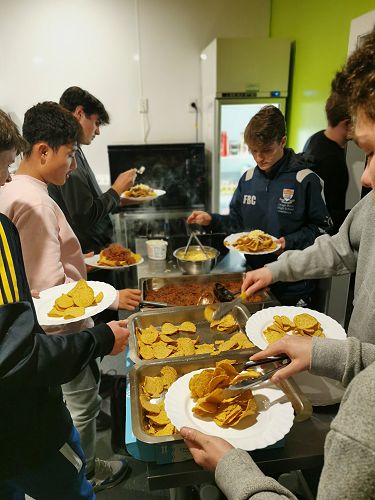 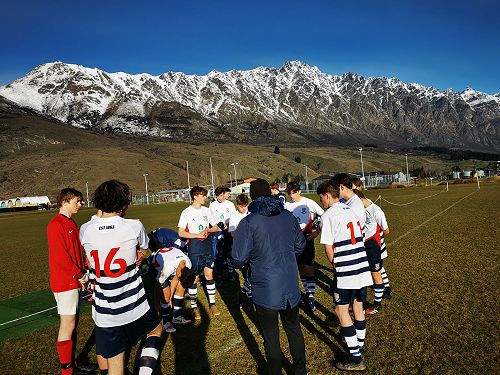 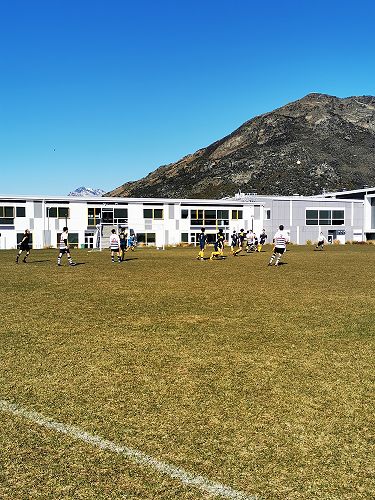