Our students travelled to Central Otago this past weekend to participate in two Intercollegiate Clay Target Shoots.

The squad of Henry Sim, Nick Sim, Ollie Nicholson, George Scurr, Jack Small, Isaac Ottrey, Will Scurr, Ben Kinney and Shamus Young competed at The Wanaka Intercollegiate Competition on Saturday. The windy conditions made for some challenging targets. On Sunday, Cody Campbell joined us at Galloway for the Alexandra Clay Target Intercollegiate Shoot. This shoot was in a gravel river bed area which made it louder and hotter in the warm weather we experienced over the weekend.

We were well supported by families including Grandparents joining us at both Albert Town and Galloway. Some boys took the opportunity to stay with family over the weekend. To say the boys were well feed is an understatement. A big thank you to all the parents who provided meat for the BBQ, bacon and egg pies and fresh baking. Special mention to Scott and Rachael Nicholson who provided the portable BBQ set up and ensured hot food was at the ready. We really appreciate Maree Whiteley who was our Camp Mother at our Cromwell base and source of securing ammunition for our events.

Results from the competitions:

Henry and Nick Sim represented Otago in the teams event against Southland. The Otago team secured the Taieri Shield.

Practices continue as the boys prepare for the last Intercollegiate shoot in Waimate on September 20th. This is just days before the South Island and New Zealand Championships which take place in Christchurch back to back September 25th - 28th dependent on Covid restrictions. 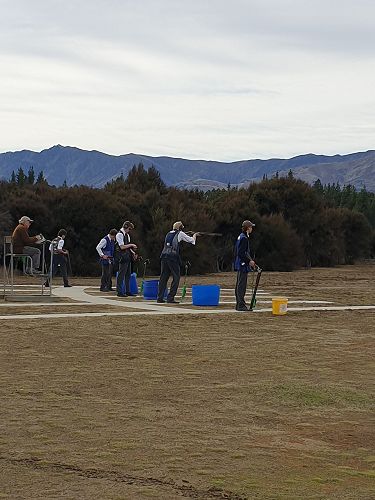 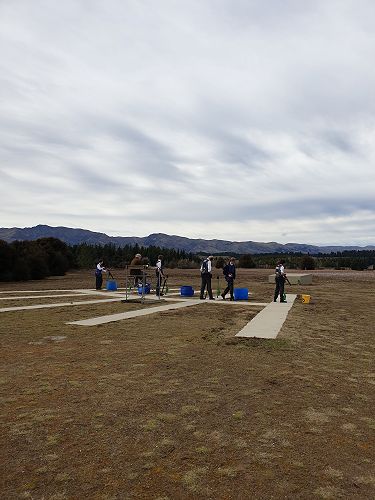 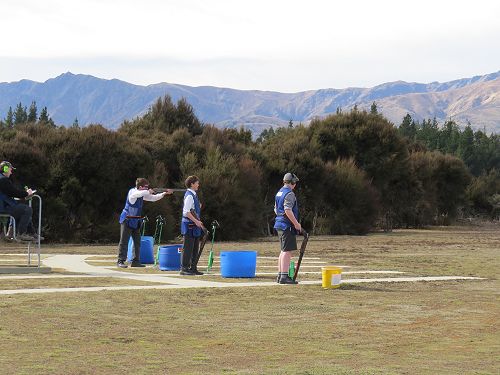 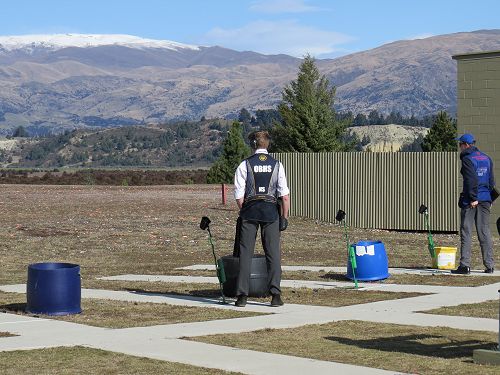 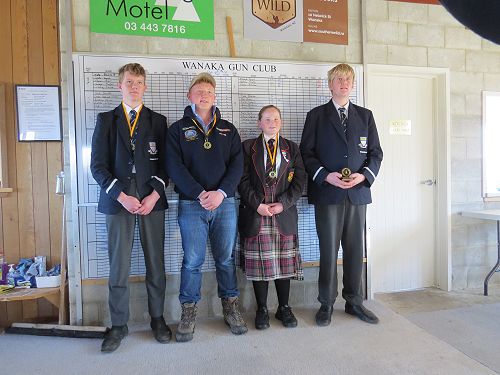