After a four month hiatus the Mitchell Cup burst into life again on the weekend with basketball, rowing and a quiz.

All three events were fiercely fought out and the boys really got into the spirit of things. To give you an idea of just how fierce it was, quiz night was won by .1! Nicholson took it out with an average team score of 36.6 and Thomson was second with an average team score of 36.5!! The results of these events can be found on the hostel Facebook page, but the overall standings currently are:

This coming weekend will be a much quieter one for the hostel. We have the Highlanders on Sunday and therefore, there is no Year 9/10 activity. As always, the hostel will be present at the game.

Recently, we held a hostel photo competition. Boys were asked to take photos from home showing things that are important to them. The best of these will be displayed at various points around the hostel. We received over 30 entries and in conjunction with the school art teacher Ms Allen, we have narrowed it down to six finalists, which are attached in this article. On the 13th August at formal dinner, Mr Hall will announce the winner. They are fantastic photos and the boys have gone to a lot of effort and shown a great deal of creativity. Thank you to prefect Bob Lee for coordinating the running of the competition.

I am pleased to announce that the Hostel Cultural Night is making a comeback. The format will be different than it was in the past and we have yet to set a date. The Monday of Labour weekend is however, looking likely at this stage. This is an exciting development and will encourage a great deal of interaction between the year levels as they work towards a common goal.

We have some important events coming up. On the 8th August, we have the school formal and Year 13 parents dinner. Grandparents dinner is the following weekend on 16th August and the ski trip is on the last weekend of term 18th-20th September. While this is quite late in the season to go skiing, this is the only date we have available as rugby won’t be finished for all teams until the 12th September. More information about the ski trip will be emailed out next week.

I hope you all have a great week and enjoy looking at the photos! 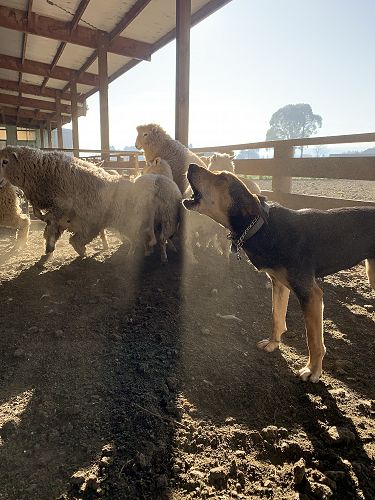 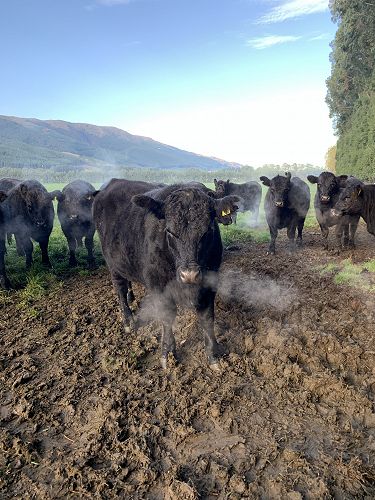 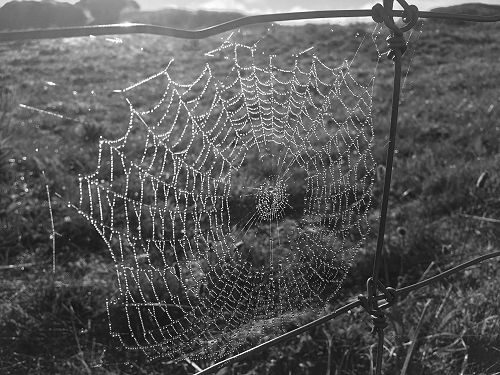 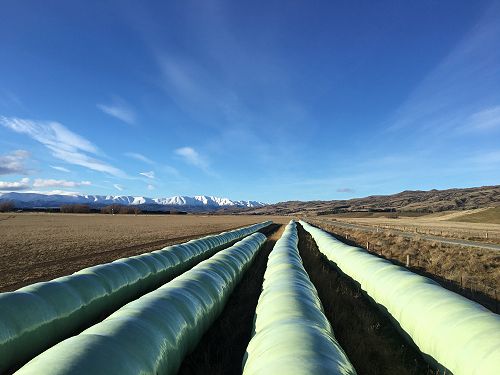 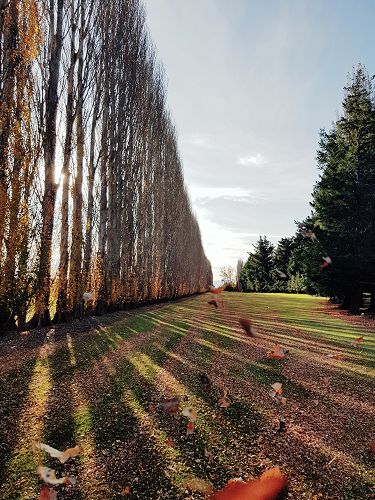